The all-new second-generation Lexus NX SUV was just launched in Malaysia last month, and thanks to the folks at Lexus Malaysia, we got the opportunity to drive the luxury carmaker’s best-selling model at the Sepang International Circuit a few days ago.

As expected, the Lexus NX has improved in every way imaginable, which made my journey to Sepang on a scorching hot day absolutely worth it!

The new second-generation Lexus NX is offered in two versions in Malaysia, namely the NX 250 Luxury and the NX 350 F Sport which are priced at RM370,888 and RM389,888 respectively.

Both engines are paired to the same eight-speed automatic transmission with AI Shift control, which employs a camera to scan the road ahead and adapt its shift protocol accordingly.

Out of the two, the variant which I got my hands on was the less aggressive NX 250 Luxury, which was quite an enjoyable vehicle to drive even though it is less potent than the NX 350 F Sport. 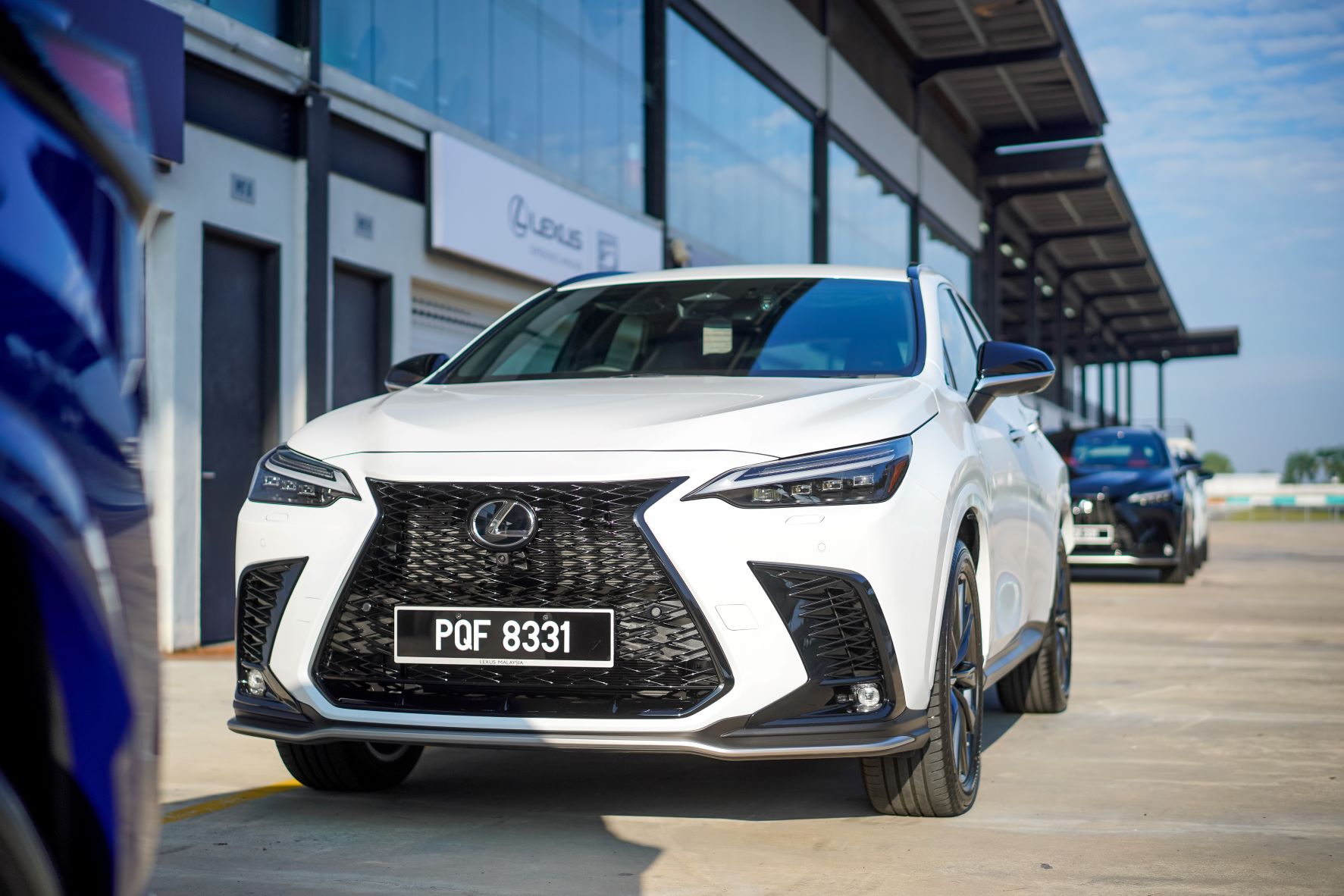 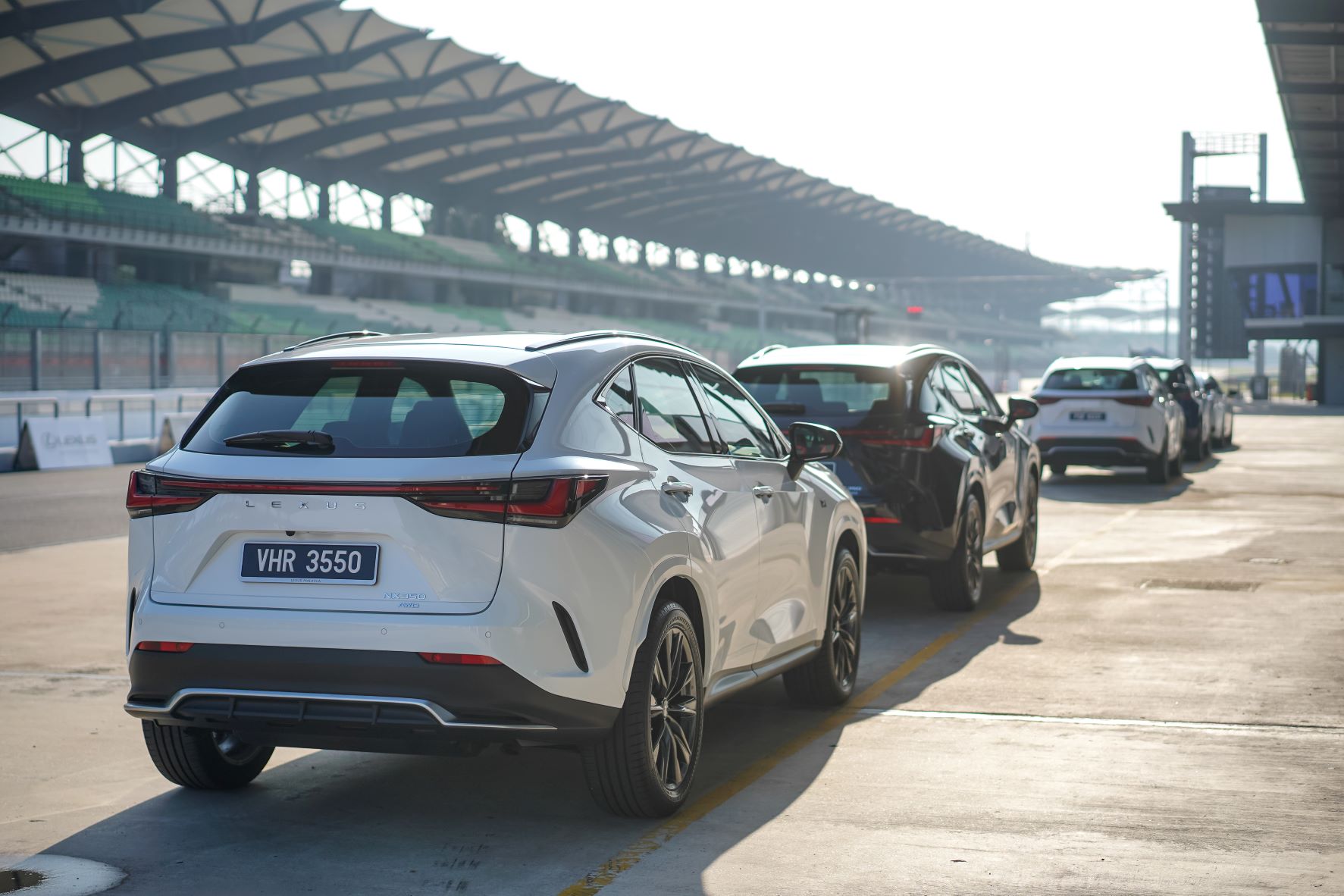 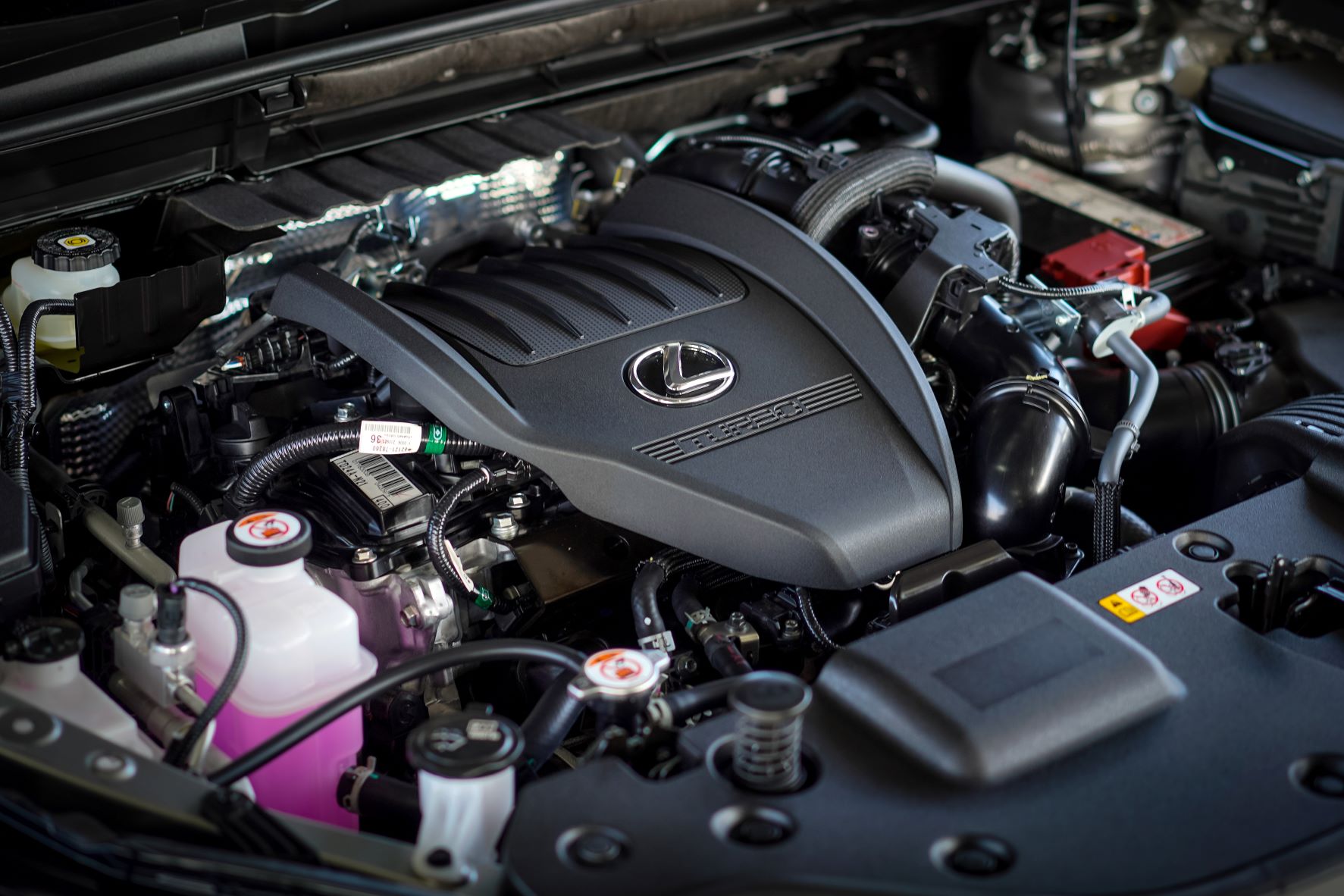 Upon having a closer look at the new NX, I felt that the SUV looks sharper than before, thanks to features like the new full-width light bar at the rear of the car which is Lexus’ new signature styling touch.

Up front, the face of the Lexus NX has been redesigned to be more upright while retaining the trademark predator grille. The designers at Lexus have also merged the headlights and the daytime running lights into a single housing that creates a more cohesive look.

Further complementing the overall design of the NX are details such as the dark spin aluminium trim, and the anti-static door handles which sounds effortless but gives a big difference to the car. 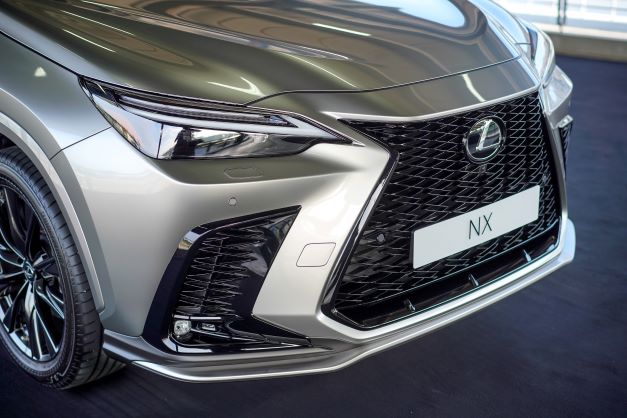 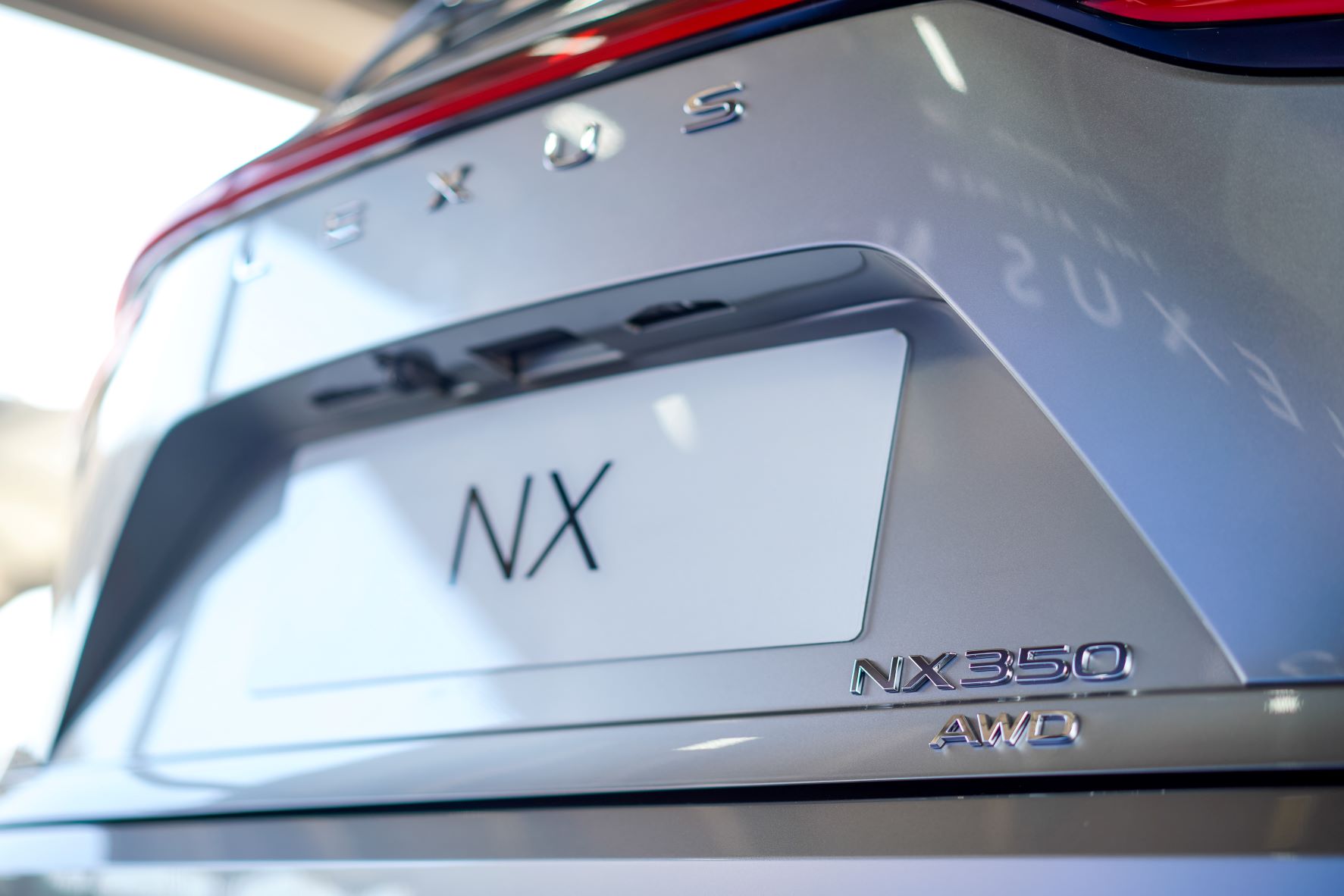 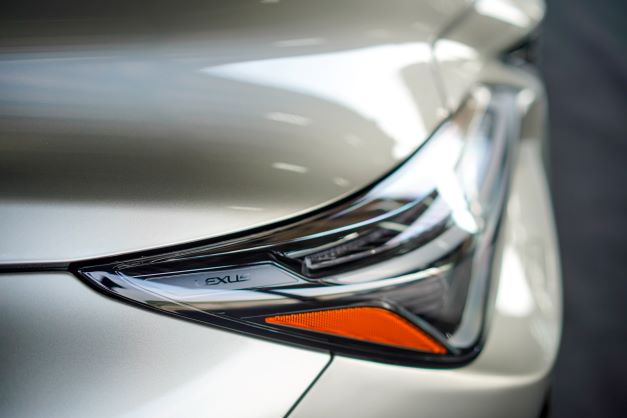 Inside, the NX looks plusher now with a new 14-inch high definition touchscreen display. While bigger is definitely better in this case, the system is much more user friendly now, compared to the outgoing touchpad-controlled infotainment system which was quite irritating to navigate.

Lexus has also made material upgrades in the NX, adding a rich strip of padded leather that supports the centre stack and then extends down into the sides of the centre console. The 2022 NX's cabin makes the best case for current owners to upgrade. 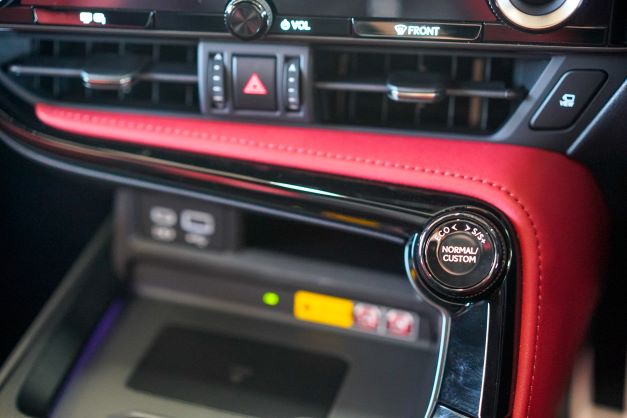 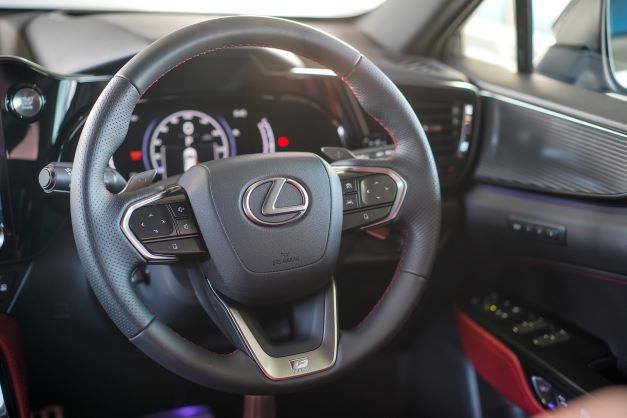 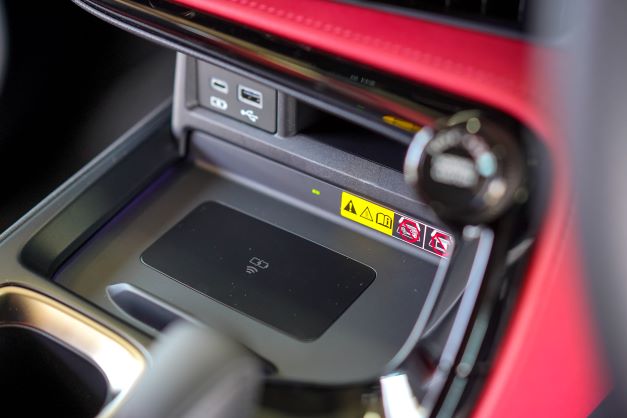 As for the driving experience, the first thing I noticed was how impressive the suspension setup is, as it does a good job in striking a good balance between comfort and composure.

Complementing the high level of comfort is the low-emission powertrain which enhances a gentle driving mode. I also feel that whenever the car accelerates, the noise is grim.

The ride quality was fine mostly, but there are times when you feel the wheels shuddering up and down.

On the bright side, the seats contribute to a highly comfortable driving experience – up front in particular where there’s an enveloping squish that gives you the support you want along plenty of adjustment. 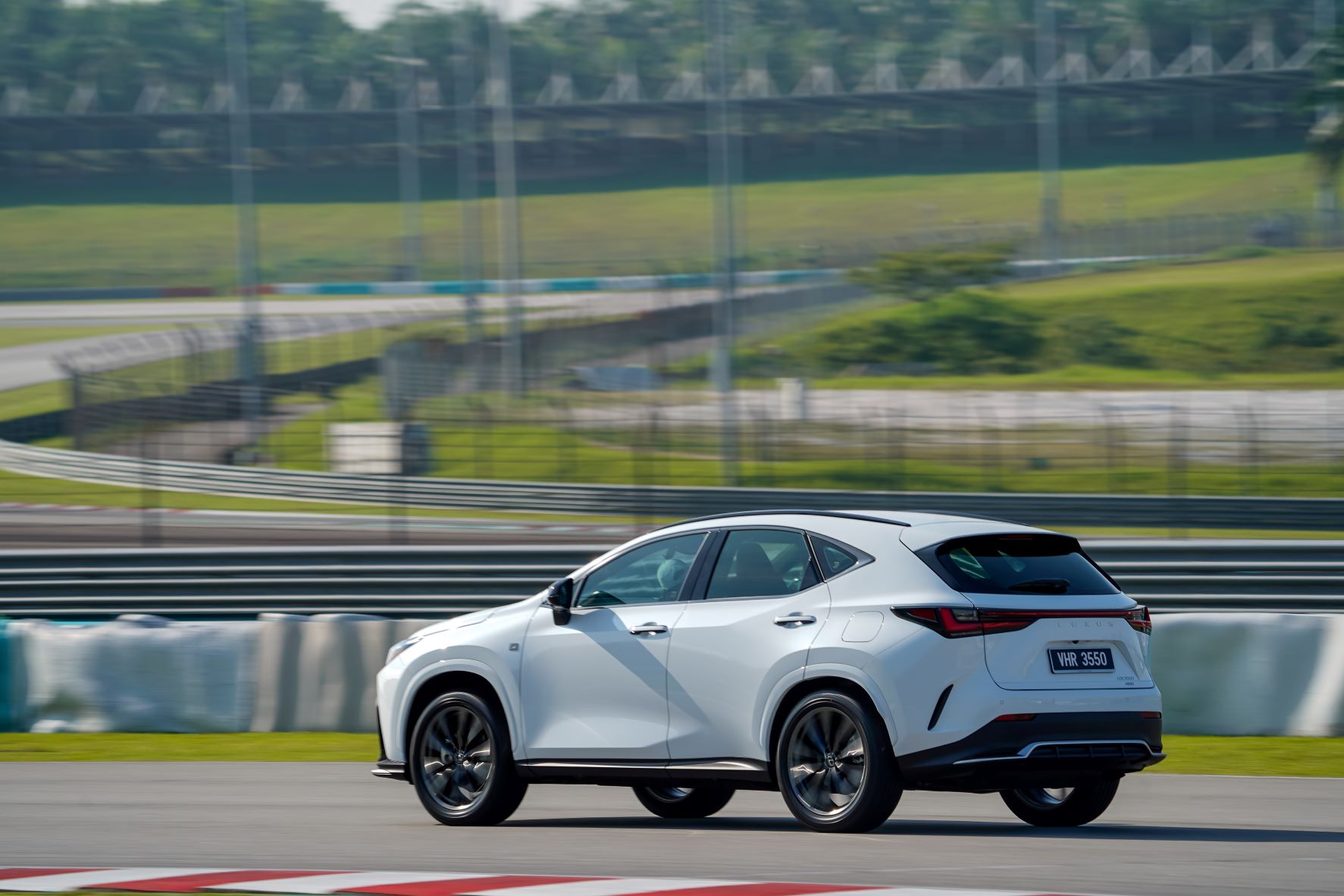 In all, it is safe to say that the new Lexus NX’s level of comfort is second to none in its category.

Even when I was pushing it hard on the race track, the SUV ensured that the occupants were enjoying the highest level of comfort.

What makes it even more impressive is that the level of comfort doesn’t compromise the SUV’s ride and handling.

That being said, if you’re looking for an extremely comfy and plush SUV to drive within the budget of RM400k, the Lexus NX is a car that you might want to consider buying.