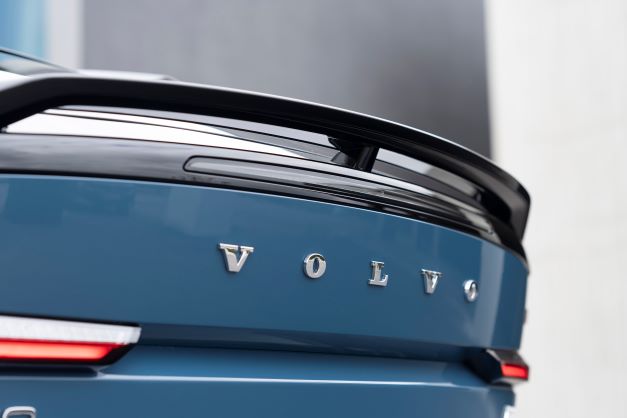 Automaker Volvo Cars said the supply situation had improved going into the fourth quarter, as it posted its first quarterly report after listing its shares on the stock exchange last month.

The Gothenburg-based manufacturer, majority owned by China's Geely Holding, said preliminary sales volumes were around 52,000 cars in November, down year-on-year due to lower production and build-up of in-transit inventory.

It added that supply was still restrained, but that production had "improved month by month" since September, while the supply of cars was still lower than demand.

"The supply situation has improved going into the fourth quarter, but we expect the industry-wide shortage of semi-conductors to remain a restraining factor," chief executive Hakan Samuelsson said in a statement.

Volvo Cars confirmed a previously announced third-quarter operating profit figure of 3.3 billion Swedish crowns versus 4.6 billion in the year-ago period, and revenues down 7 per cent to 60.8 billion crowns.

Volvo, which had previously warned that sales volumes in the second half could fall year on year due to material shortages, maintained its full-year outlook of sales volume and revenue growth with improved profitability to pre-pandemic levels.
Like several other automakers Volvo, whose shares have surged almost 30 per cent since the stock market debut on Oct 29, has been forced to cut production due to a global shortage of semiconductors.