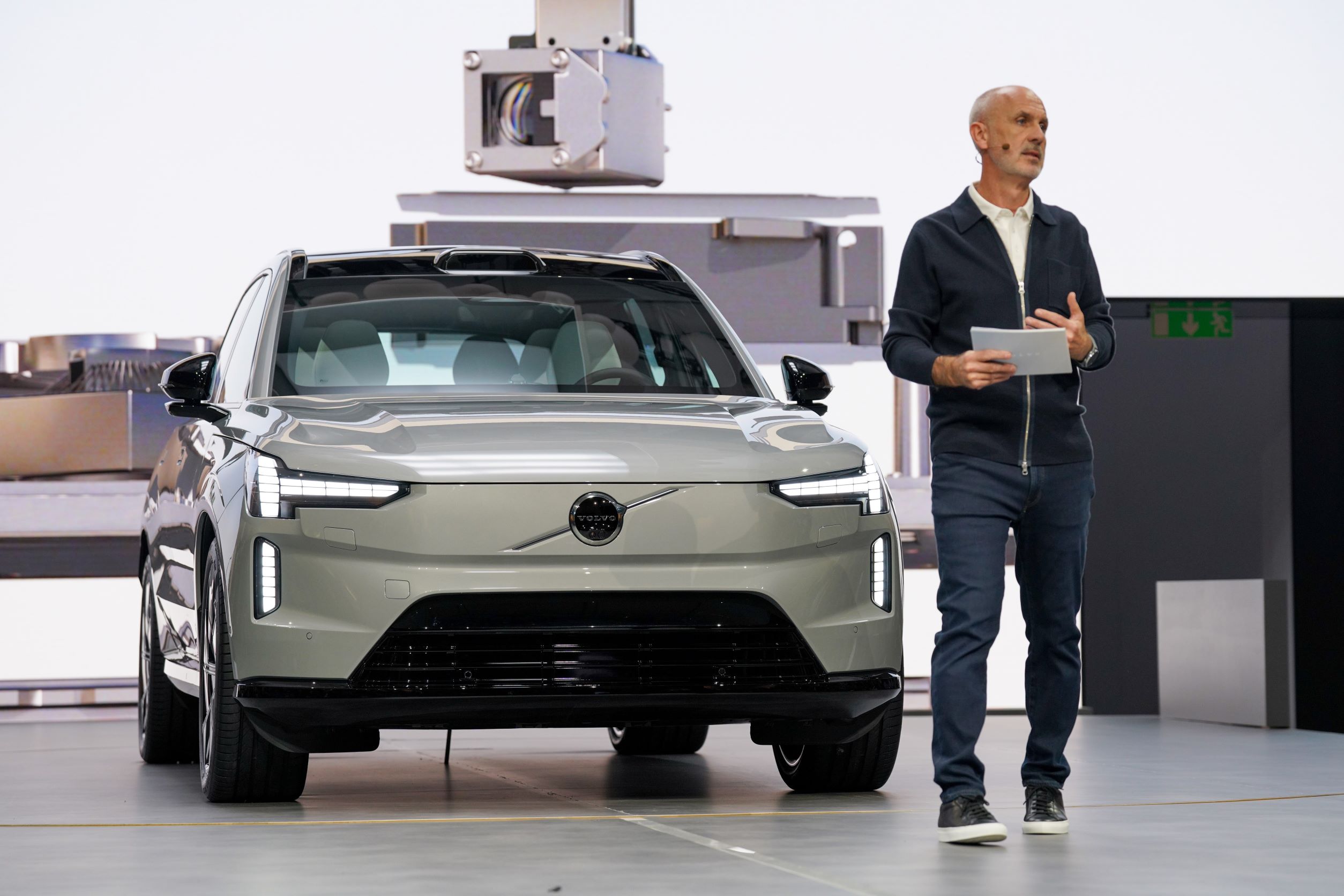 Volvo Cars announced that it is joining the Accelerating to Zero Coalition, which was launched last week at the UN Climate Change Conference (COP27) in Sharm El Sheikh, Egypt.

During COP27, Volvo Cars also called on countries to step up their own climate action and meet the threat of global warming.

The Accelerating to Zero Coalition consists of a broad group of stakeholders committed to facilitating and increasing the pace of the transition to zero emission mobility.

It builds on last year’s Glasgow Declaration on Zero Emission Vehicles at COP26. Signatories committed to work towards making 100 per cent of global car and van sales free of tailpipe emissions by 2040, and no later than 2035 in leading markets (Europe, China, Japan and the US).

The formation of the Coalition addresses the need for an international platform for global zero tailpipe emission vehicle (ZEV) leadership. Through close collaboration, it aims to help create the right conditions to boost zero tailpipe emission cars and vans, including through the electrification of corporate fleets and the development of a comprehensive charging infrastructure.

Volvo Cars chief executive Jim Rowan will welcome its formation and collaborative approach as part of the Coalition launch during COP27, and encourage more manufacturers to sign the Declaration and join the Coalition.

With its ambition to be a fully electric car company by 2030, Volvo Cars intends to influence the pace of the automotive industry’s transition to full electrification.

The announcement comes a week after the launch of Volvo Cars’ new fully electric flagship, the Volvo EX90. The company intends launch one new electric car every year in the coming years.

Separately, Volvo Cars joined over 200 other businesses and civil society organisations in signing a call, organised by the We Mean Business Coalition, on national governments to increase their climate ambition and delivery.

So, far only 29 out of 194 countries have done so after COP26, despite pledging to do so under the Glasgow Climate Pact. The call makes clear that 1.5 degrees of global warming is a limit rather than a target, and that urgent national action is essential if the world is not to exceed this limit.

In addition, during a panel discussion hosted by Volvo Cars, its head of sustainability Anders Kärrberg also announced it is endorsing the Call on Carbon initiative. Together with Inter IKEA, Group, SSAB and others, the initiative urges governments to introduce an effective policy framework for carbon pricing.

“We recognise the role carbon pricing has in helping tackle climate change,” said Anders Kärrberg. “When announcing our internal carbon price of 1,000 SEK for every tonne of carbon emissions at COP26, we became the first carmaker to implement a global carbon pricing mechanism, covering its complete value chain emissions.”

“By endorsing the Call on Carbon, we are once again demonstrating our willingness to contribute to lead the entire automotive industry towards a more sustainable future. We must urgently work against re-orientate financial mechanisms to help us stay within the limit of 1.5 degree global warming. This can both add stability for investors, as well as support a just transition for affected workers and farmers, families and communities that will be affected as a result of such changes.”