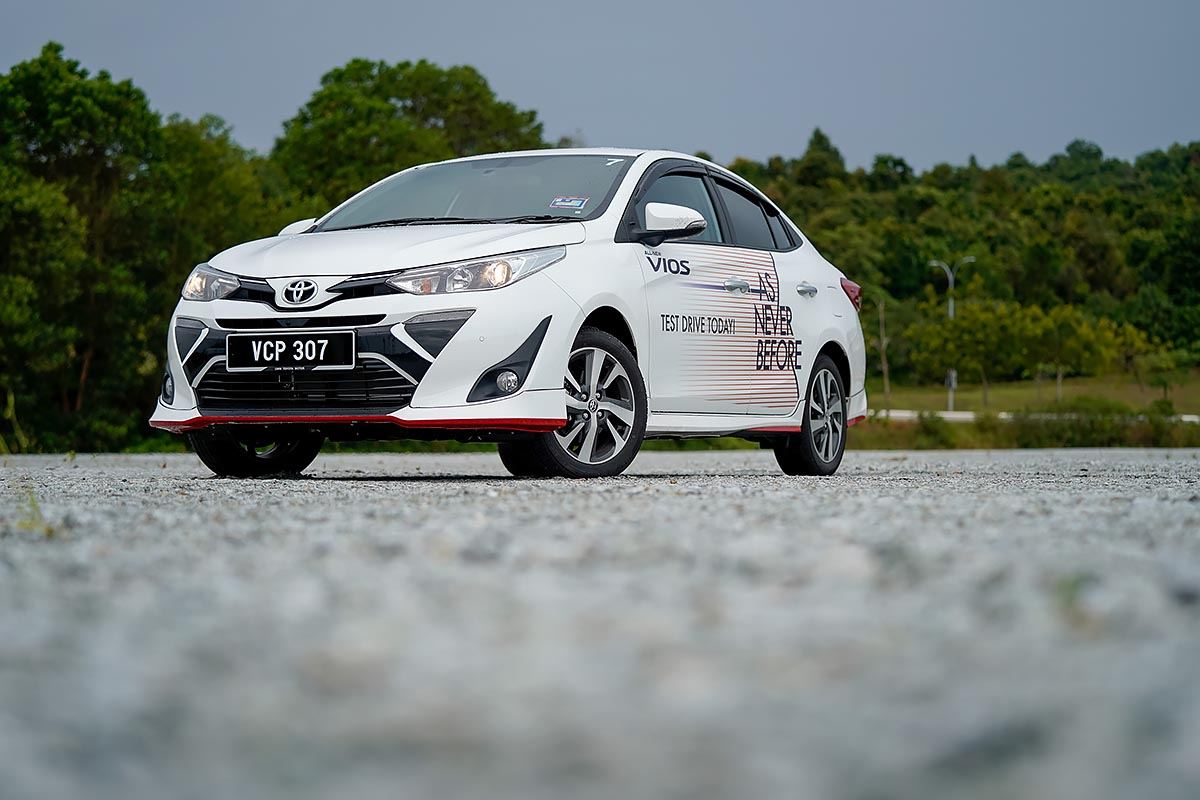 UMWT says that the move is meant to aid fresh graduates (degree-holders) between the ages of 21 and 30 years old who employed for at least six months and earning a minimum of RM3,000 monthly.

For degree-holders who are employed for less than six months or earning less than RM3,000, the special financing scheme is still obtainable by having their parents sign on as guarantors and have a minimum household income of RM5,000.

UMWT further noted that this special scheme is offered exclusively on three models in particular, those being the Vios sedan, the Yaris hatch, and the Avanza MPV. Notably, all three will come with UMWT's five-year, unlimited mileage warranty coverages for added peace of mind too.