2002 Volkswagen Golf GTI Mk4 with only 13km goes to auction 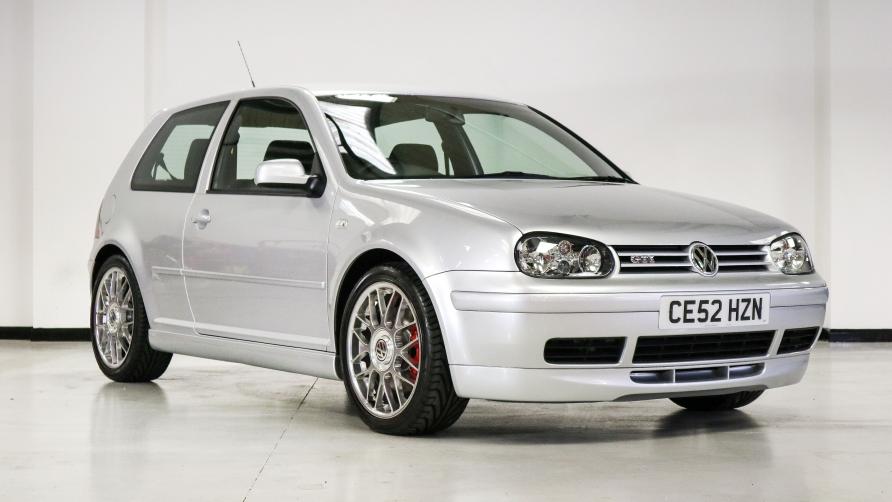 Blimey, we’ve seen plenty of low-mileage cars come up for auction in recent years, but this 2002 Mk4 Volkswagen Golf GTI takes the biscuit.

Now, the Mk4 may not have been the most popular GTI in history, but this is at least the one-of-1,800 25th Anniversary edition, complete with its 180bhp 1.8-litre turbocharged four-cylinder engine, twin overhead camshafts and five valves per cylinder. Back in 2002, it also got a six-speed manual gearbox, modified front and rear bumpers, 18-inch BBS alloy wheels and a teeny little rear spoiler.

Oh, and did we mention that this particular car has just eight miles (13km) on the clock. It’s one owner has literally barely moved it, despite owning it for 19 years. Clearly wasn’t a Mk4 fan.

Anyway, it’s just been recommissioned and is now heading across the block at the Silverstone Auctions Classic Car Sale this coming weekend, and with a lack of love around for this generation of GTI, it might just be a bit of a bargain.

How much do we think it’ll sell for, folks? 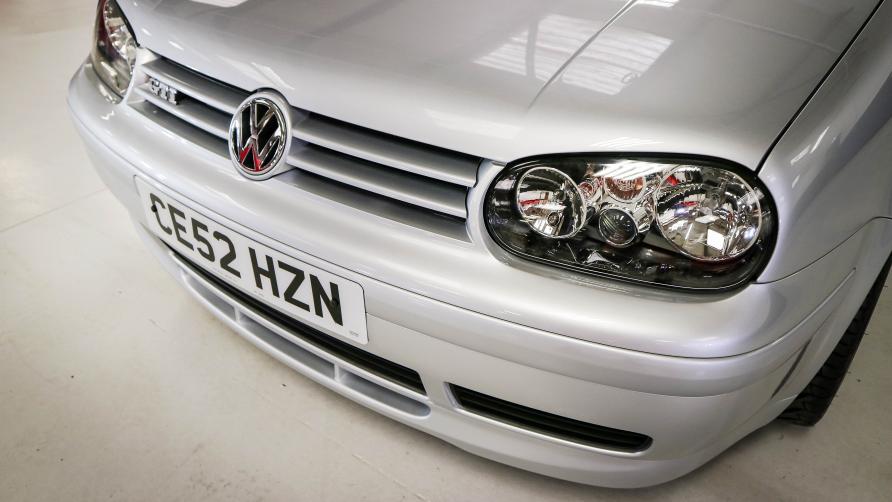 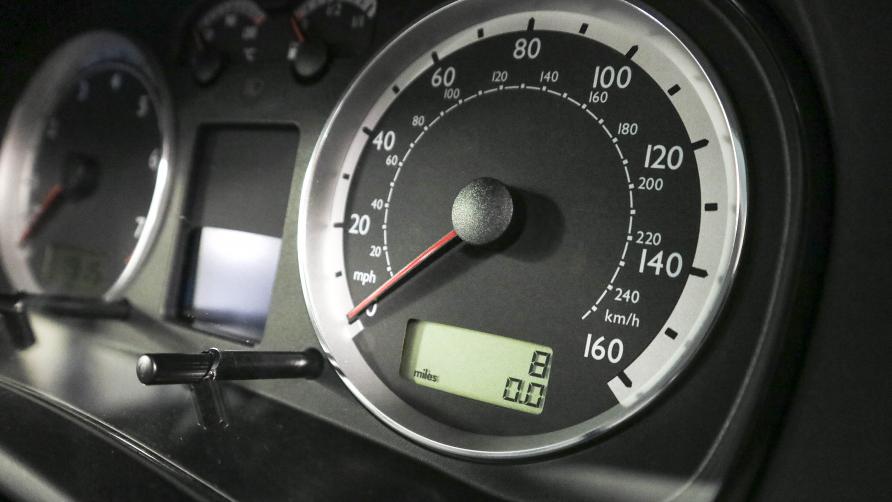 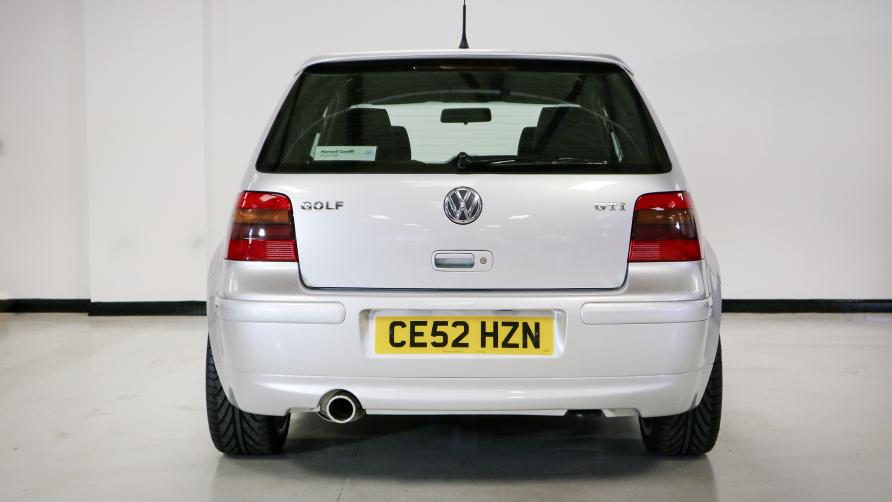 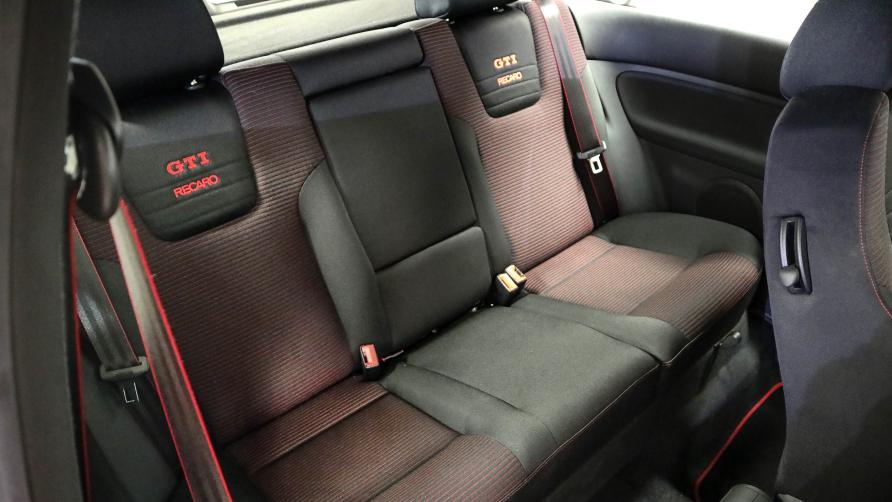 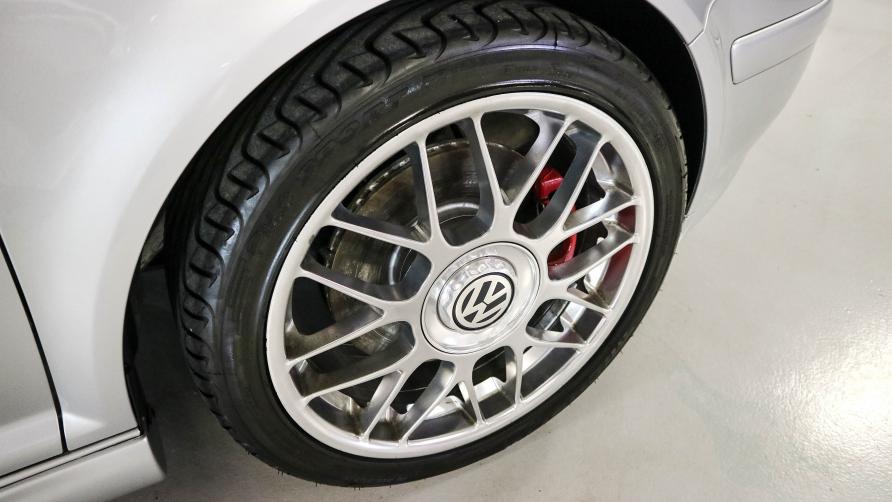 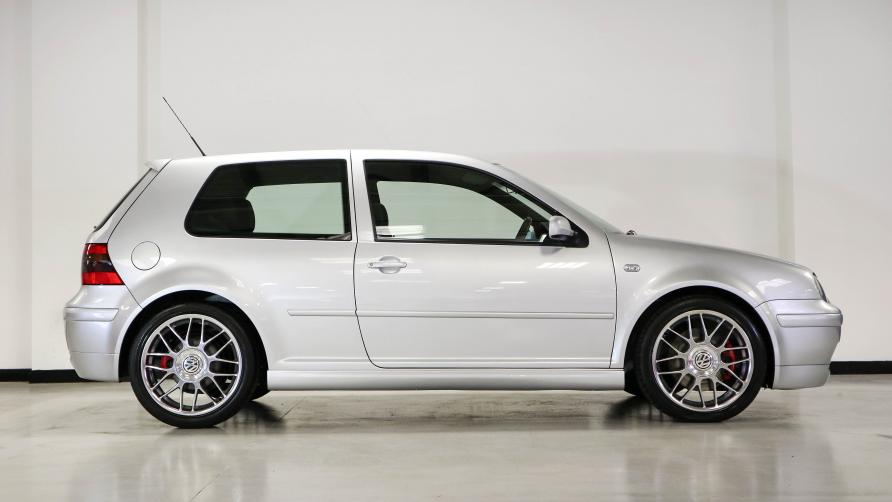 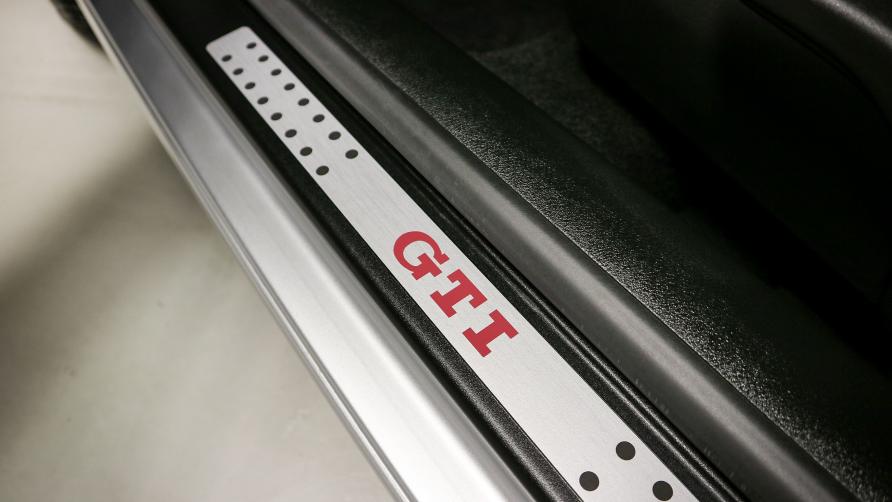 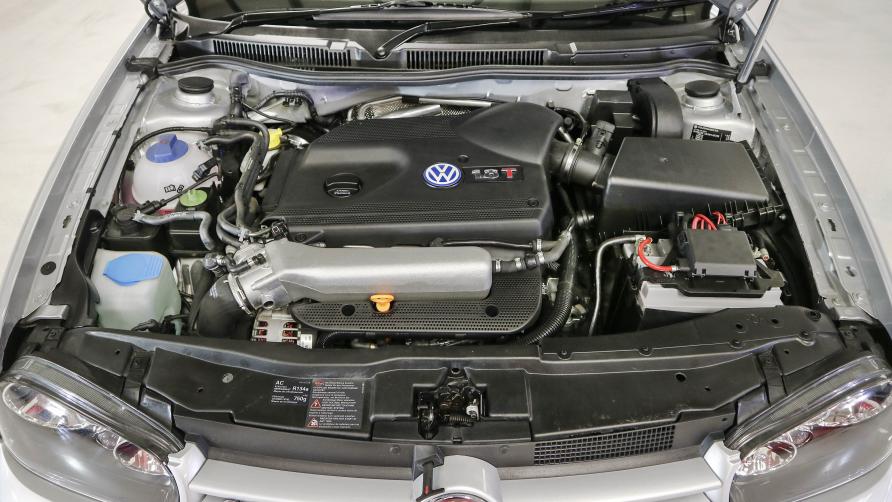 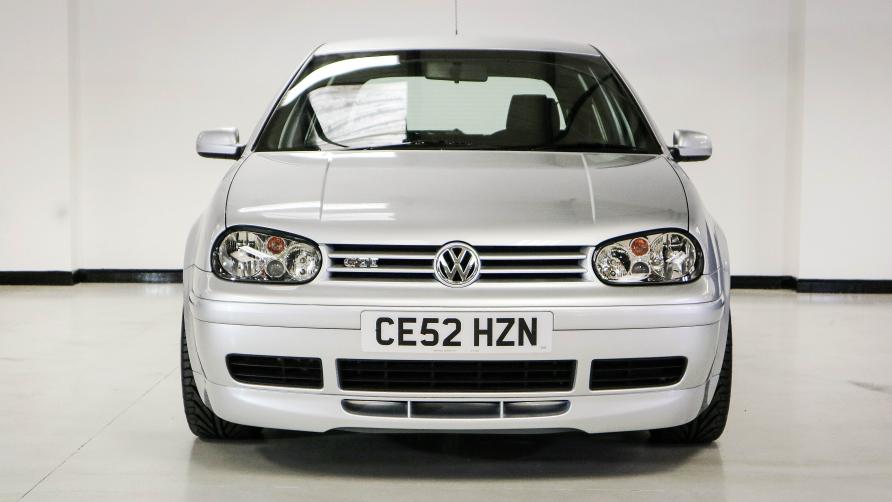