BMW has a penchant for throwing M3 curveballs, as we’ve explained, and here’s the latest – albeit less surprising – effort. This is the new four-wheel-drive BMW M3 (and M4) offering what can be sensibly described as… startling pace.

BMW tells us there’s a rear-bias in the system – “in classic M style” – though each car is comfortably quicker than its rear-drive counterpart. BMW quotes 0-100kph in just 3.5secs, which is 0.4secs faster. Three point five.

There’s a multi-plate clutch in the transfer box with an ‘optimised’ oil supply, which, BMW assures us, means the setup works “even under hard driving on the track”. The driveshafts and output shafts are of course, bespoke to the 4WD models.

The set-up is mated to an active M diff and DSC (stability control), again – says BMW – to make it super pointy and fun, just with loads more traction. Other oily upgrades for the 4WD cars cover a few suspension geometry tweaks and a new steering ratio, while there’s a new engine oil supply system too.

Now, in normal conditions both cars are essentially rear-wheel-drive, the front diff only waking up when things get lairy. But there are modes to play with, one of which is in fact a 2WD mode that – once the traction control is turned off – makes it rear-drive only.

Then come ten settings for the traction control and of course, the M Drift Analyser. You’ve probably made your mind up about that latter feature. Prices for the M3 xDrive start at £77,015 (RM431k)  – a few grand more than the RWD version – while the M4 xDrive starts from £78,315 (RM438k), a two grand premium.

One suspects the M3 and M4’s new-found grip and blistering pace would countenance the curveball of its existence, but is it worth the additional outlay? 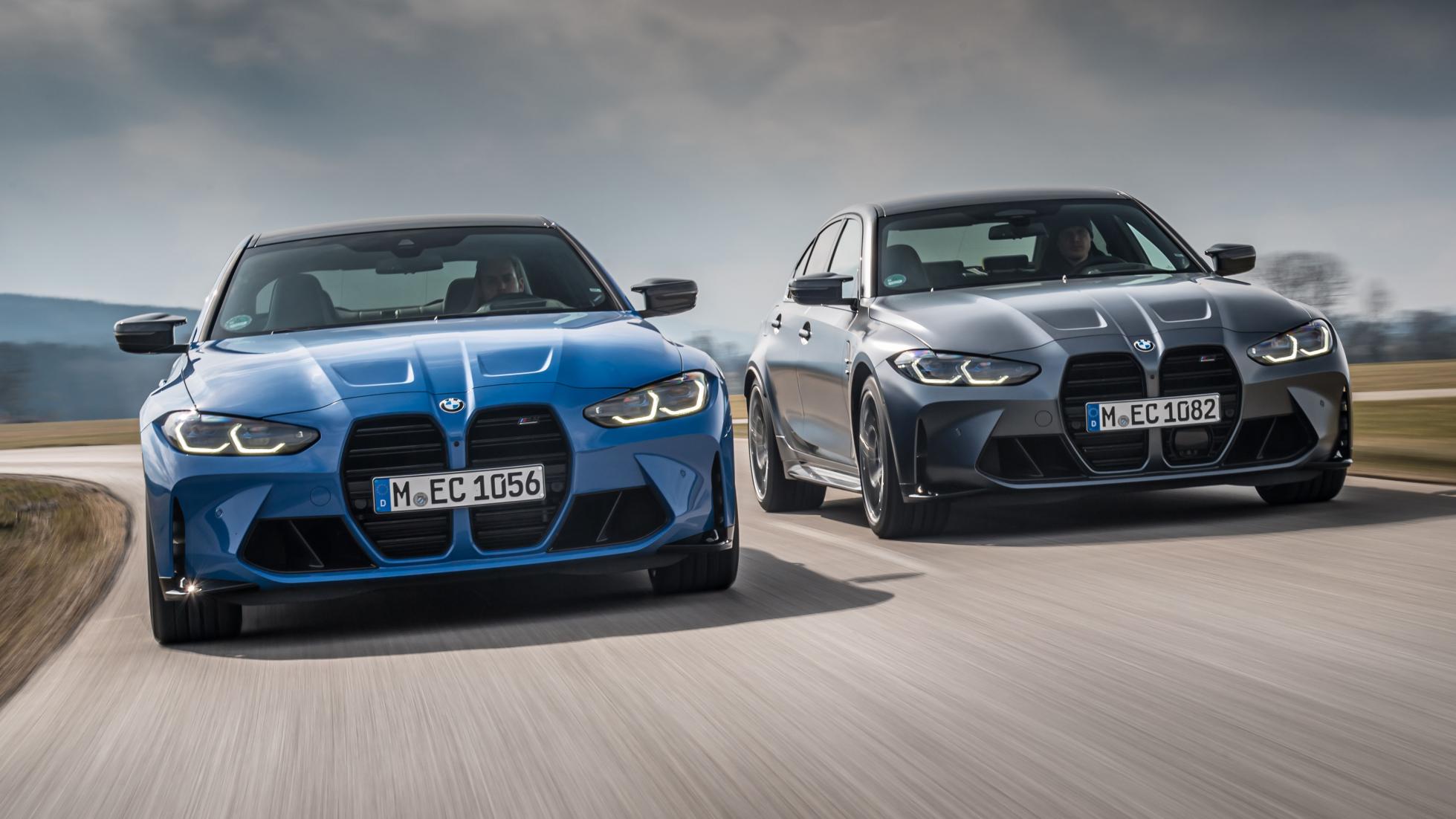 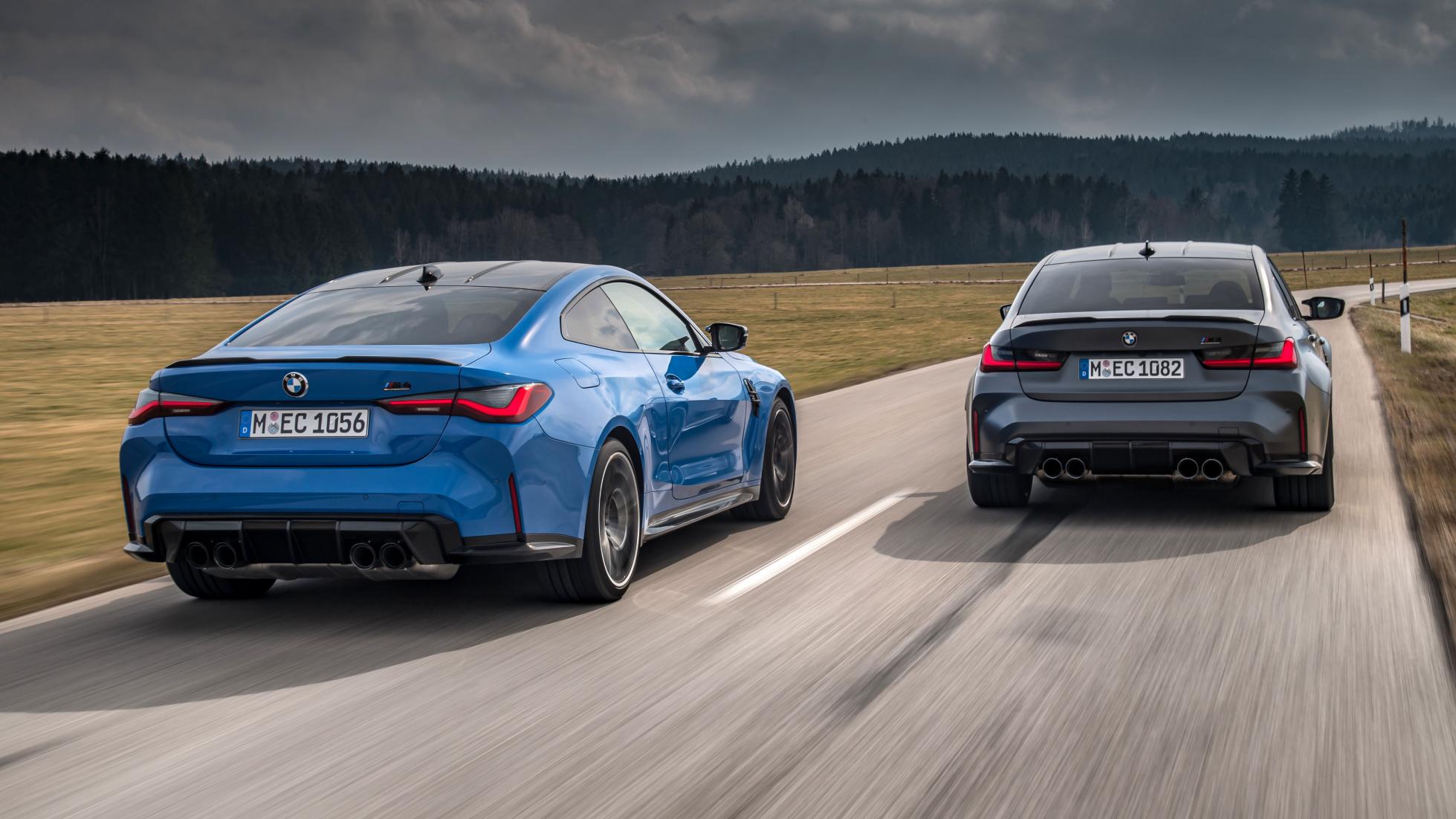 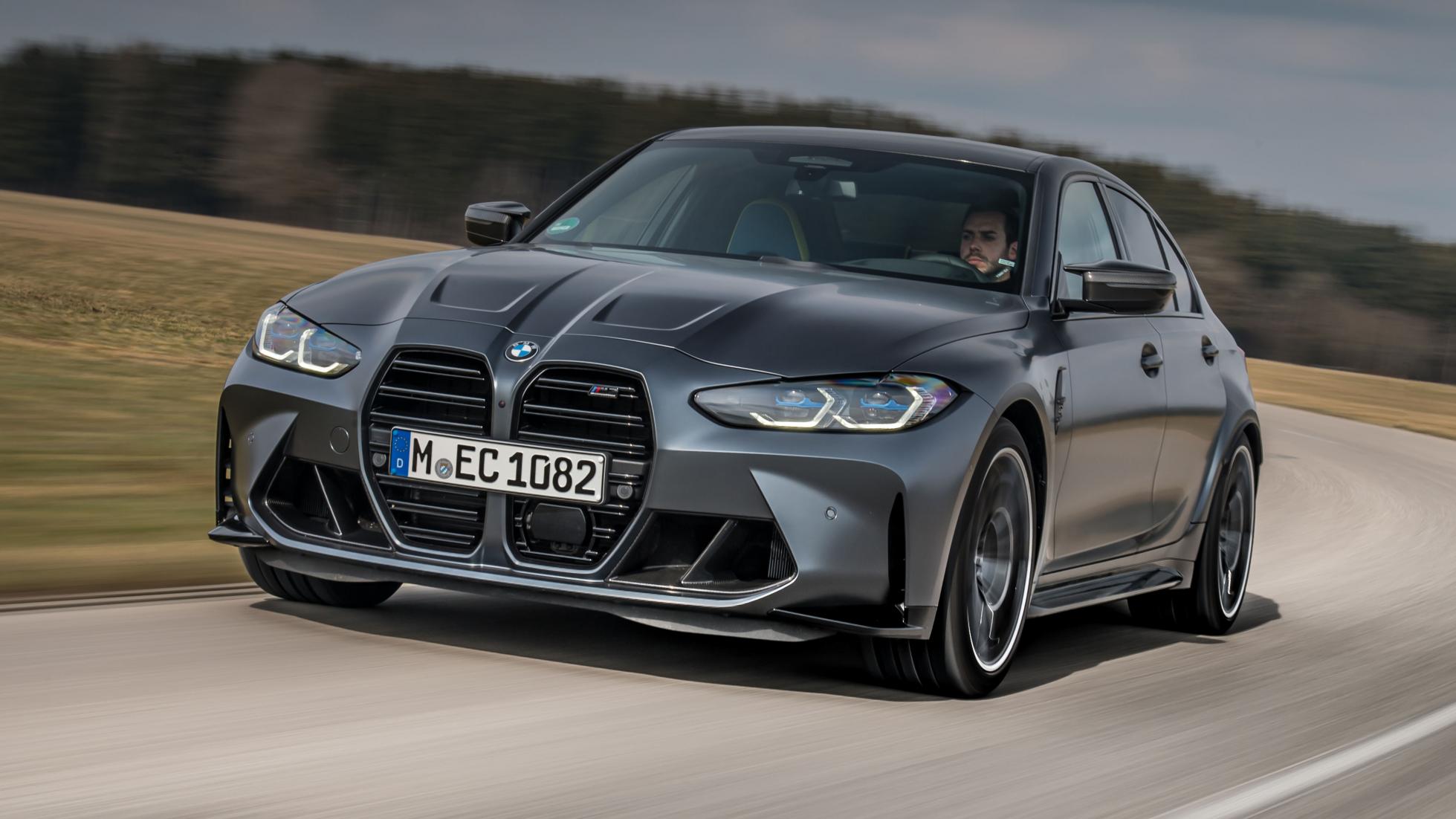 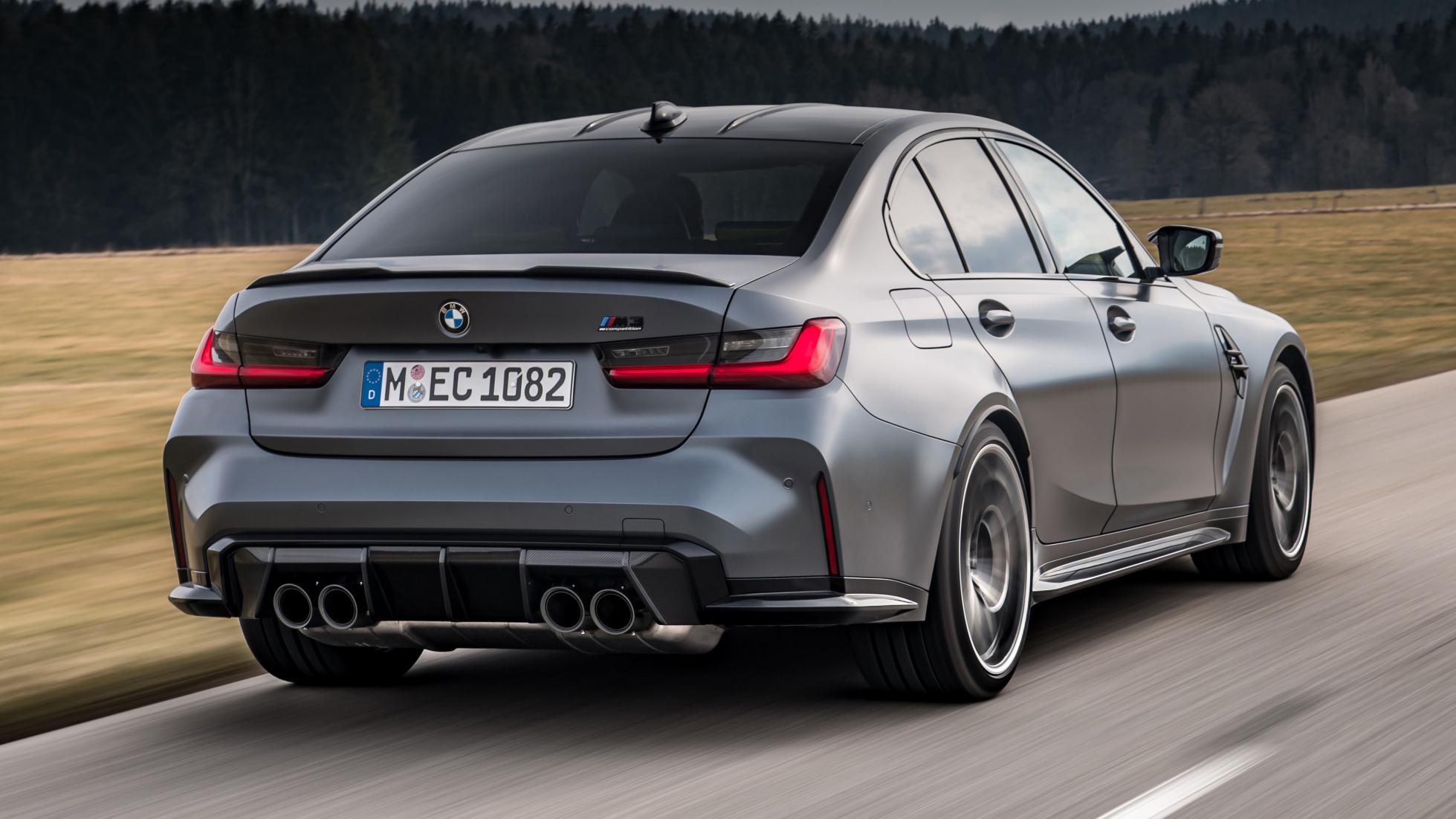 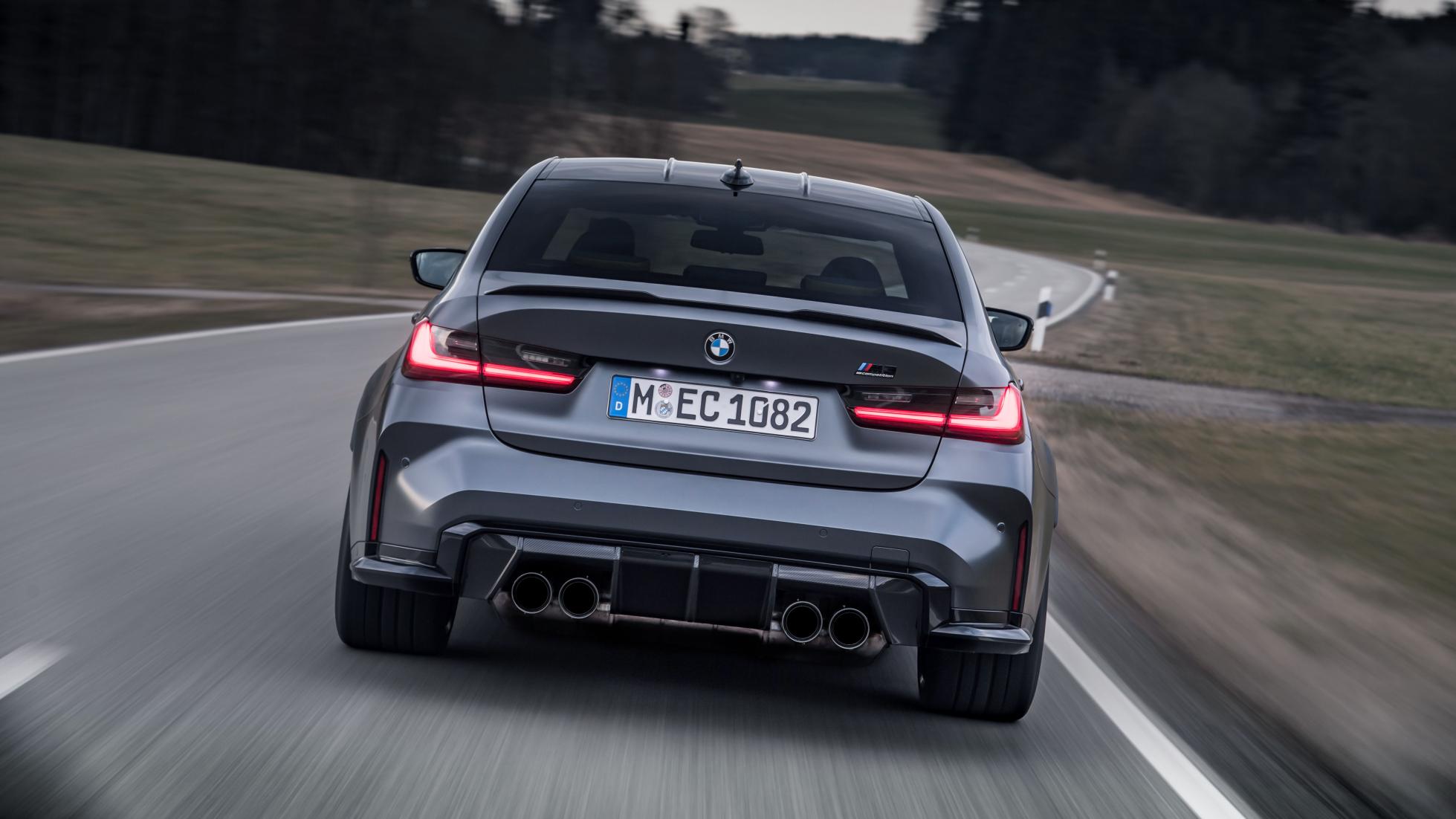 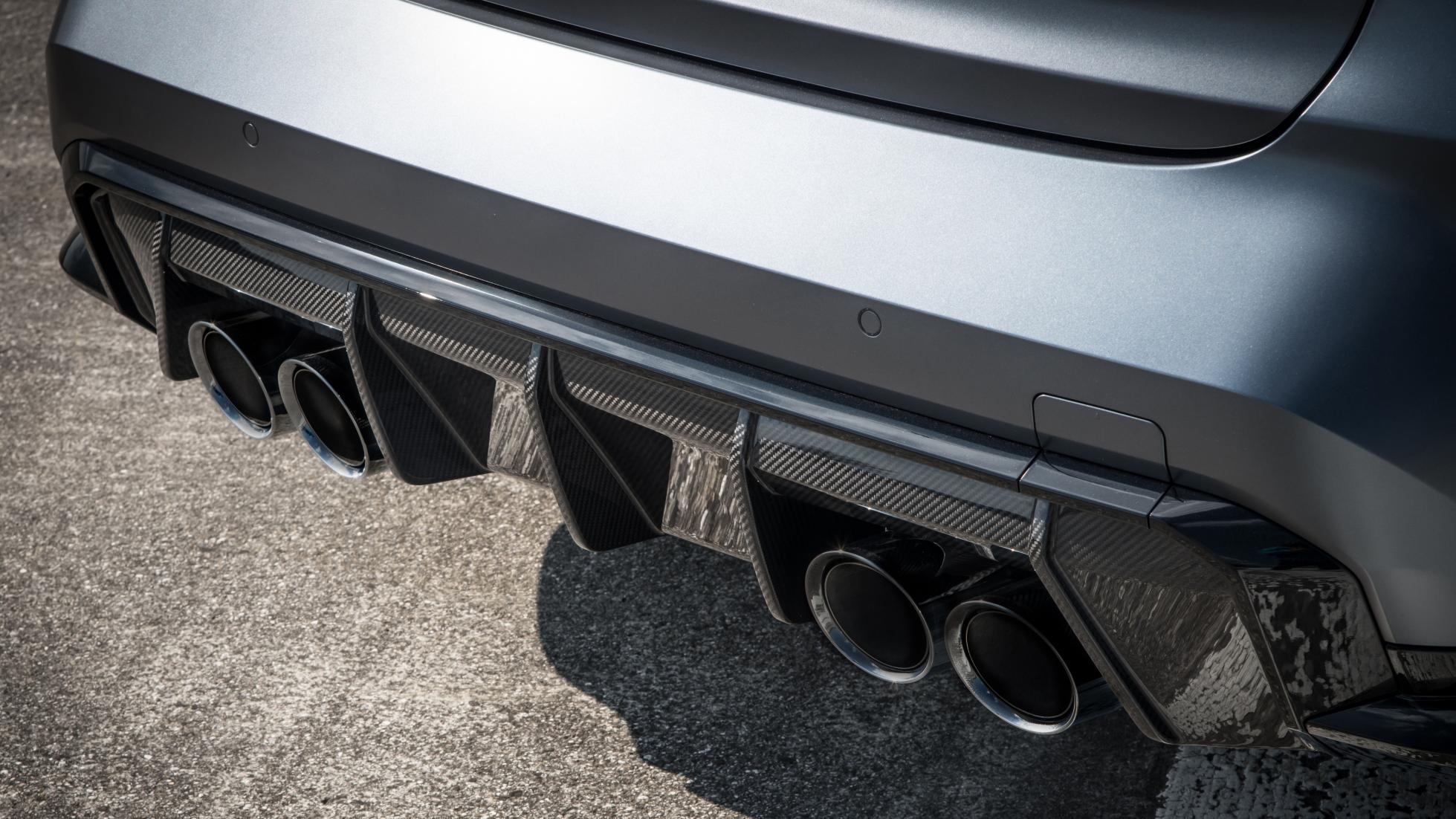 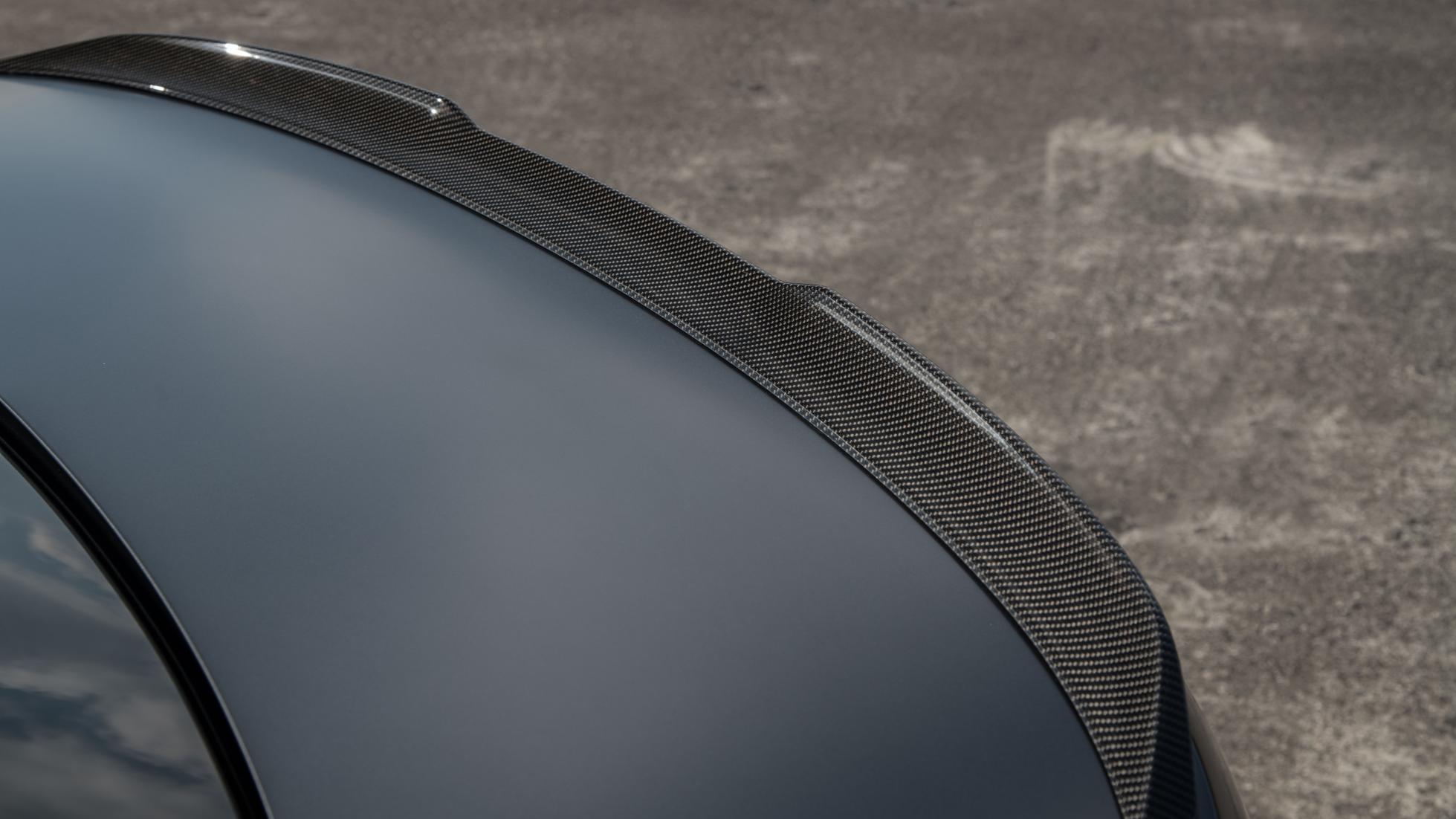 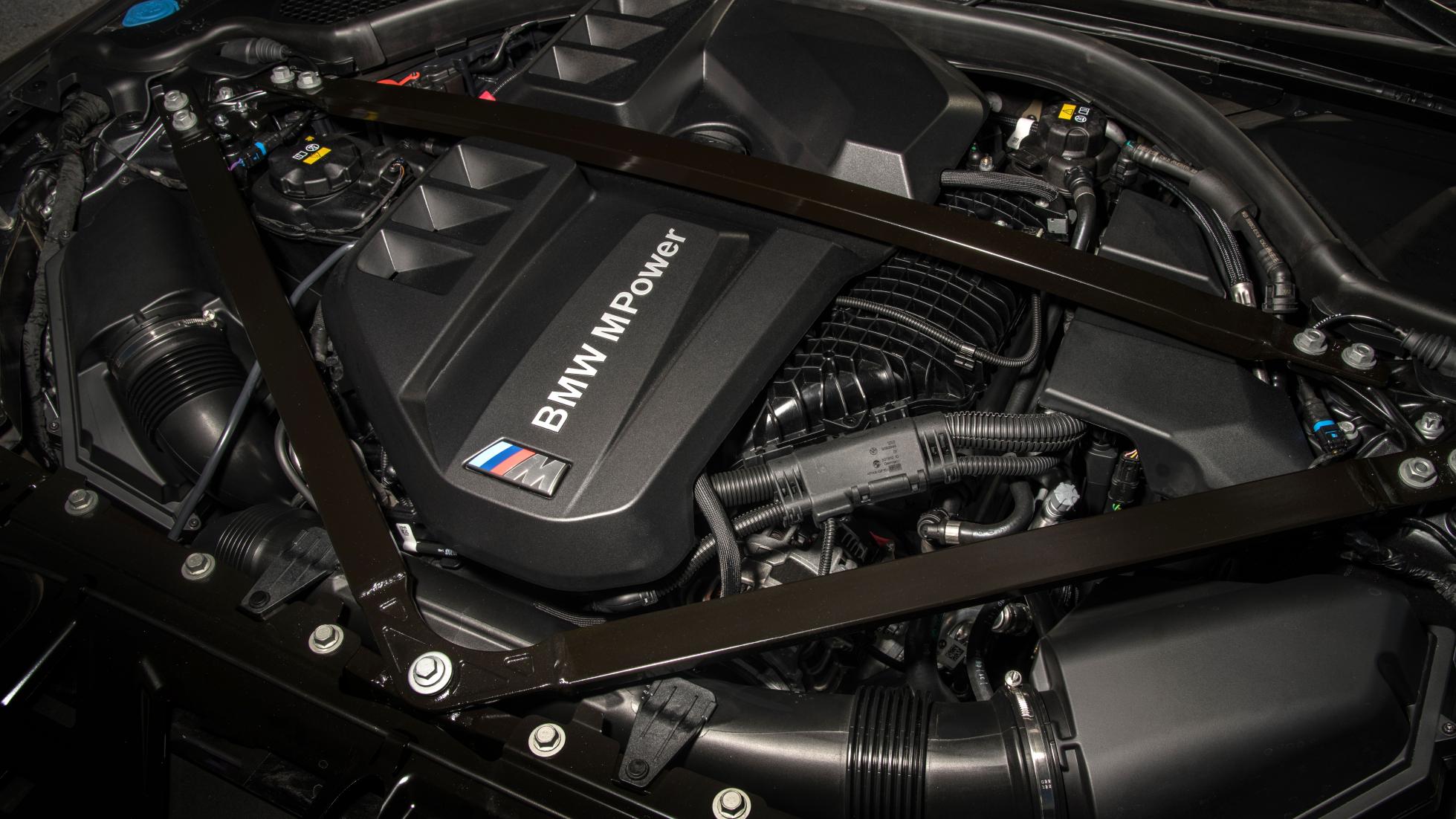 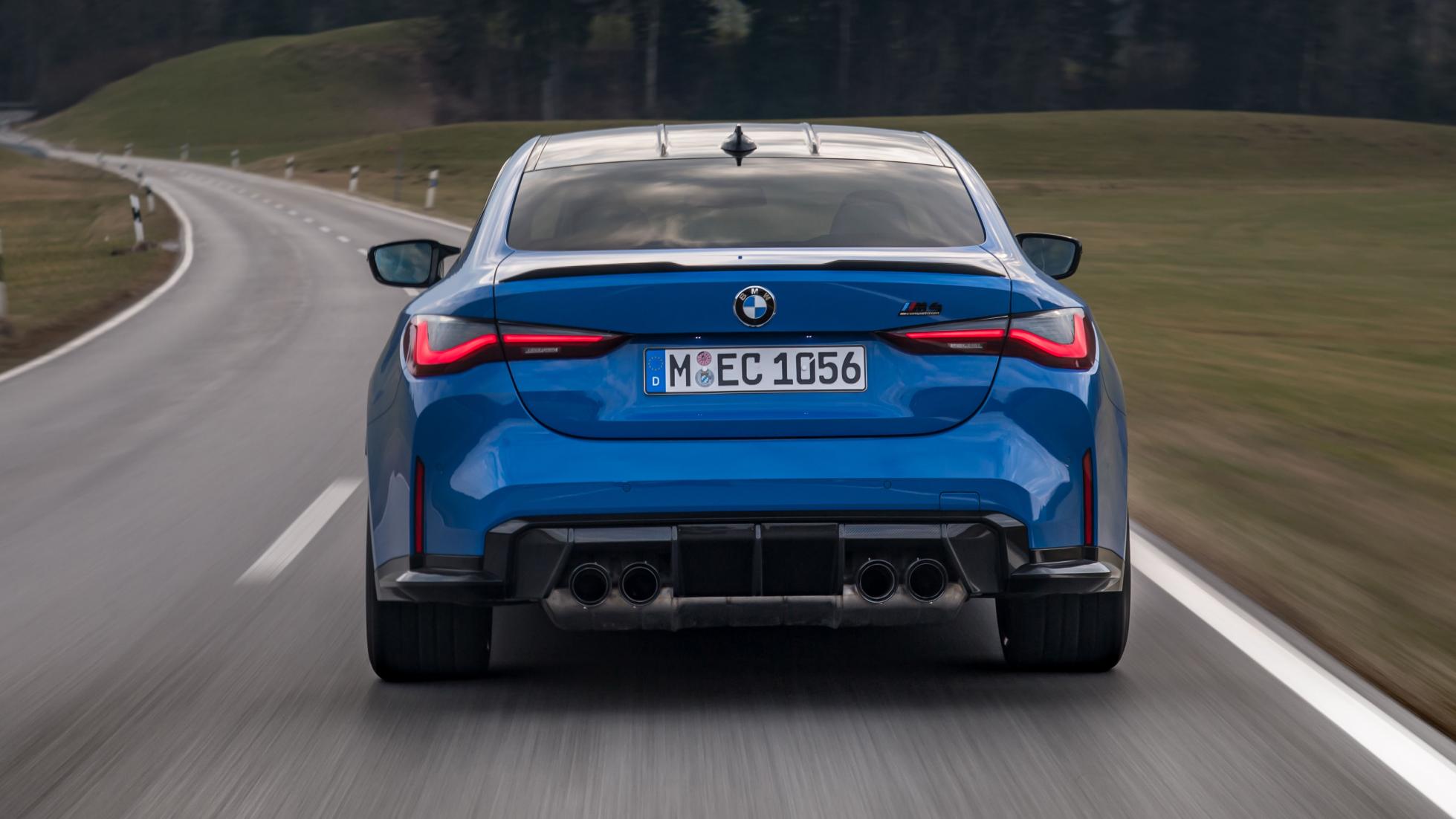 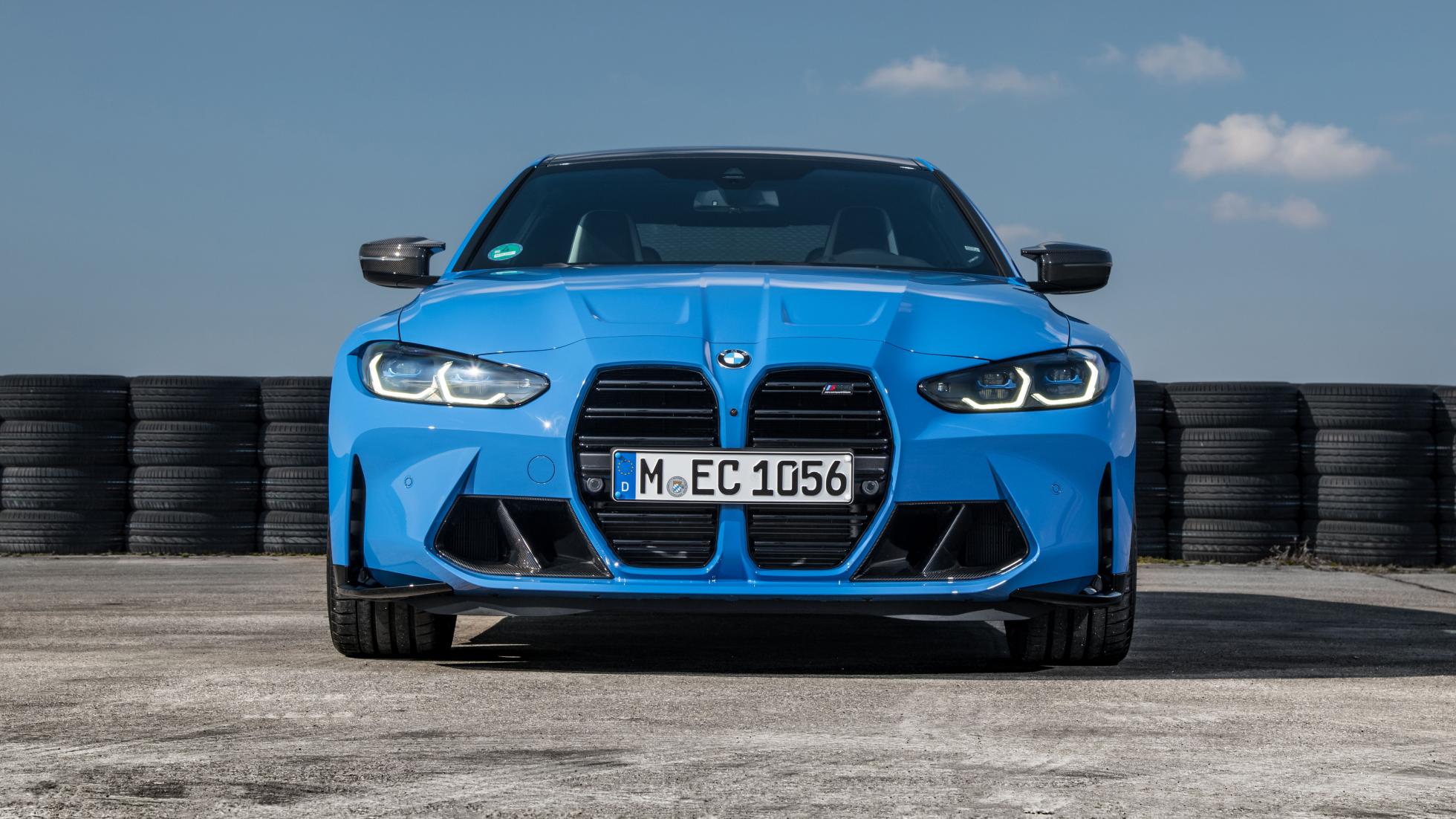 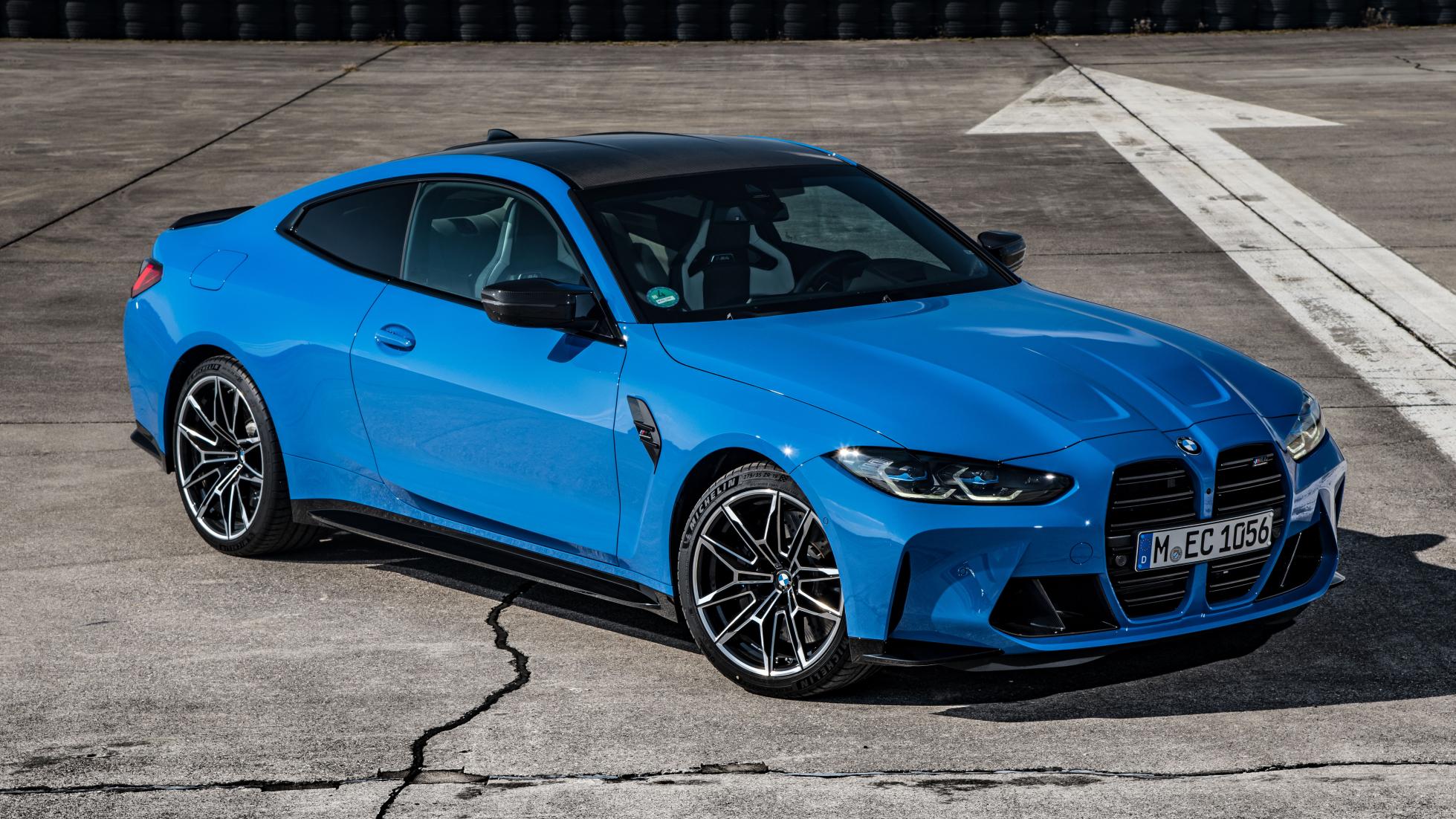