The best-selling Bentley in 2022 so far, is the Bentayga 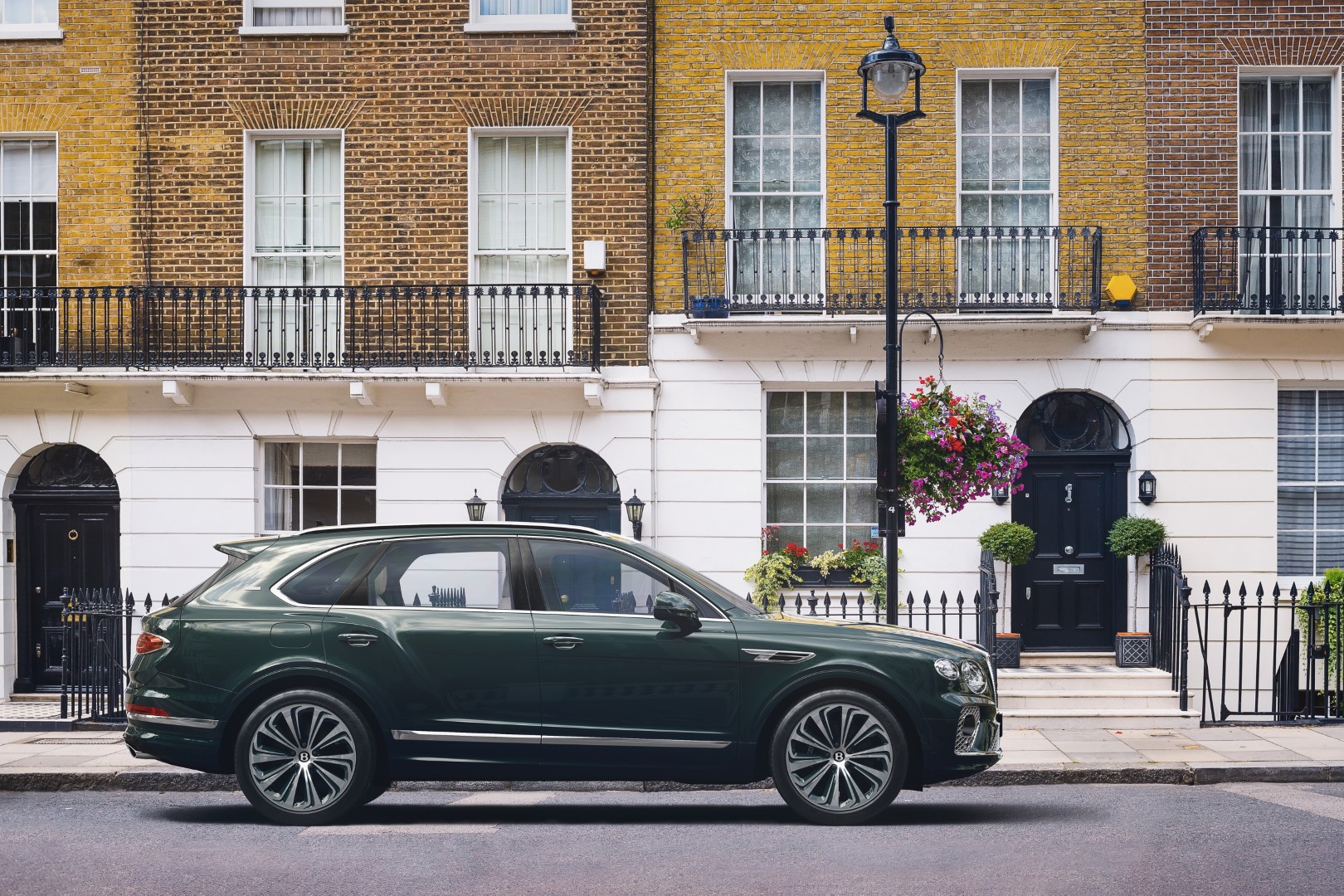 Out of all the models in the portfolio, the best-seller was actually the Bentayga luxury SUV which claimed 40 per cent of total sales, followed by the latest Flying Spur sedan which accounted for 27 per cent, and the Continental GT Grand Tourer which recorded 33 per cent.

Bentley sales were up 33 per cent in Europe and 44 per cent in the United Kingdom year-to-date, helped by the introduction of the Continental GT Speed. The Americas remained the company’s strongest market, while China was impacted by extended Covid-19 lockdowns.

While the outlook for the second half of the year remains challenging, the luxury British marque posted operating profits of €398 million, up 124 per cent on the same period last year. The half-yearly figures compare favourably to €389 million for the whole of 2021, the company’s previous record year.

The latest figures support Bentley’s forward-looking Beyond100 strategy, as the British brand reinvents its entire product range to embrace an electrified future, achieving carbon neutrality by 2030.

This includes a €3 billion ten-year investment programme in future products and at the Pyms Lane factory in Crewe, where all Bentley models are built.

This is the new Bentley Continental GT S

Get a look at Mansory’s 887 hp Bentley Bentayga Speed