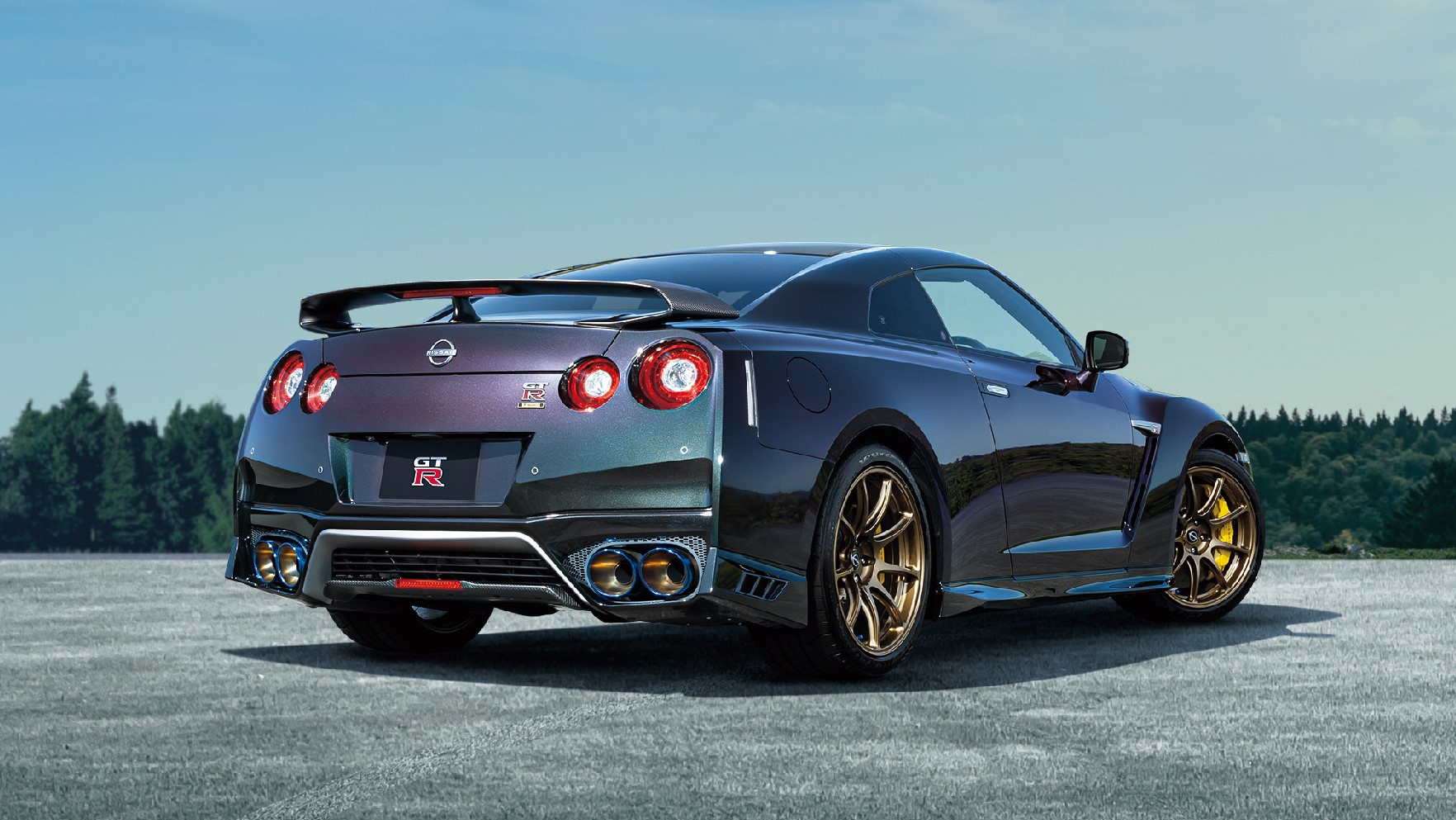 Nissan has updated the R35 GT-R again. But loyal Godzilla fans won't be complaining because the latest update includes two limited grades restricted to just 100 units for the Japanese market.

Of the four trim lines offered for Nissan's sportiest offering for the better part of the 21st century, the Premium edition and range-topping Track edition engineered by Nismo can be had with the limited T-Spec package, which adds fittingly racy equipment such as Rays forge alloy wheels, a carbon fibre rear spoiler, carbon ceramic brakes and copious amounts of bronze elements.

Naturally, the Nismo-fettled edition is the more track-prepped of the two, with Nissan's motorsports arm responsible for its retuned suspension, which is supposedly lighter too. The Track edition also gets a carbon fiber roof and trunk lid.

Power continues to come from the GT-R's signature VR38DETT 3.8-litre twin-turbo V6, which makes 570PS and 637Nm of torque. This output goes to all four wheels via a six-speed dual-clutch transmission.

The T-Spec duo also marks the return of two of the GT-R's most iconic paintjobs, namely the same Midnight Purple that the R33 which sold for nearly a million Ringgit was finished in, and Millennium Jade, which featured on the R34 M-Spec and V-spec limited editions.

The 2022 GT-R, including the limited T-Spec models, will go on sale in Japan in the second half of October. The Premium edition T-Spec and Track edition engineered by Nismo T-Spec models are priced at about 16 million yen (RM600k) and 18 million yen (RM680k) respectively, commanding a premium of RM120k-RM140k over their non T-Spec counterparts.

With such limited numbers up for grabs, expect to pay top dollar if you're hoping to snag one in Malaysia through a grey importer next year. 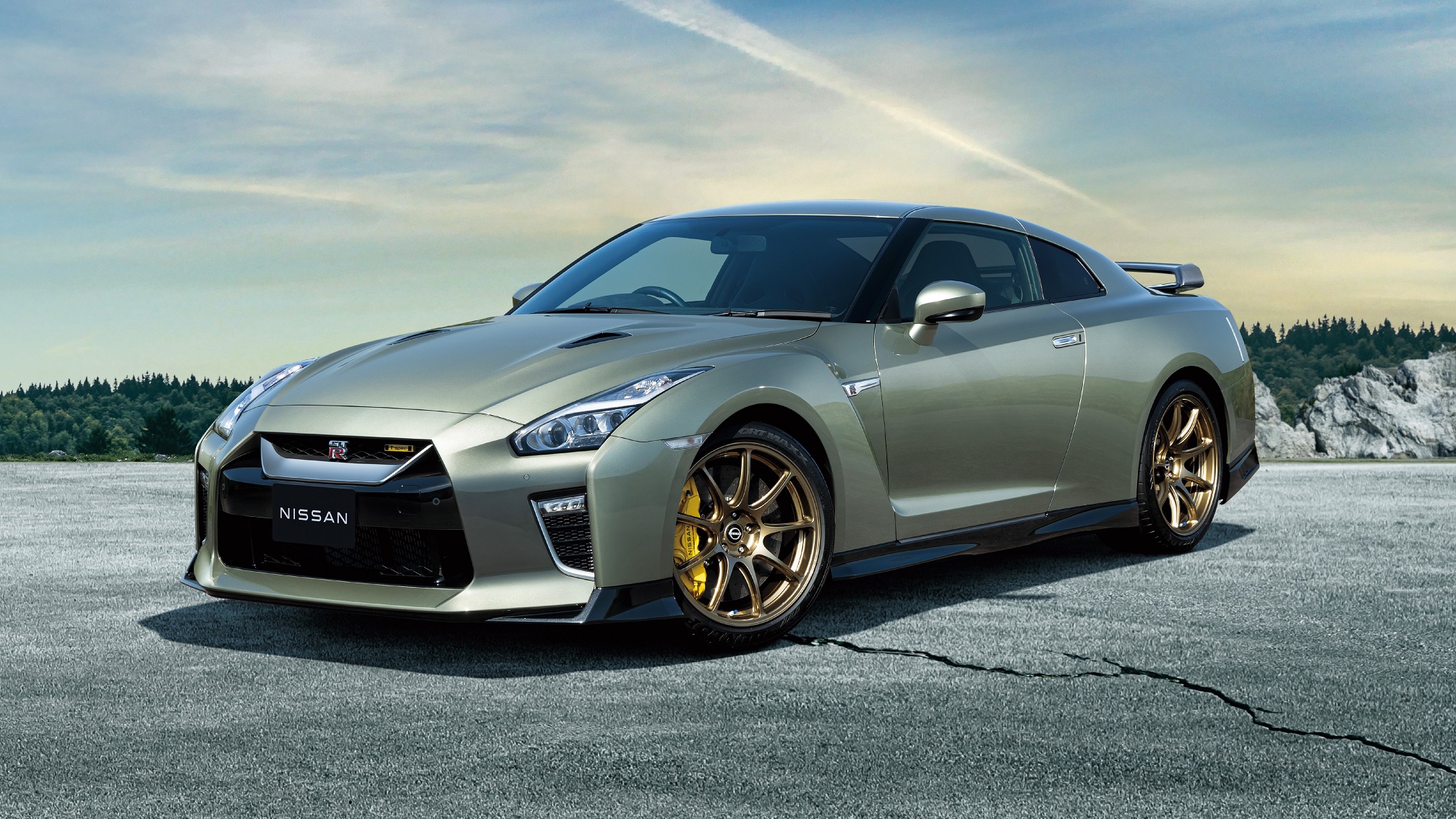 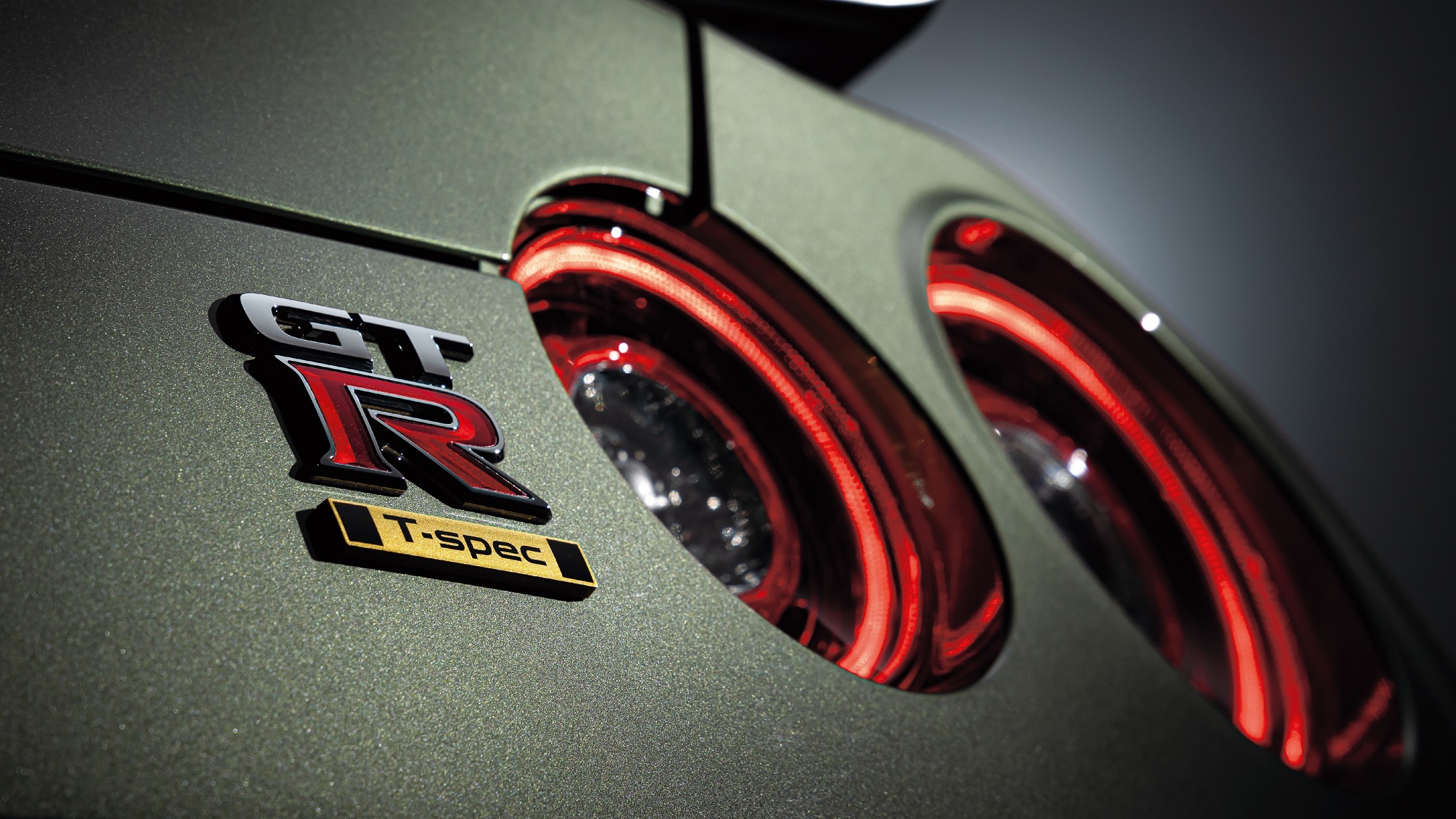 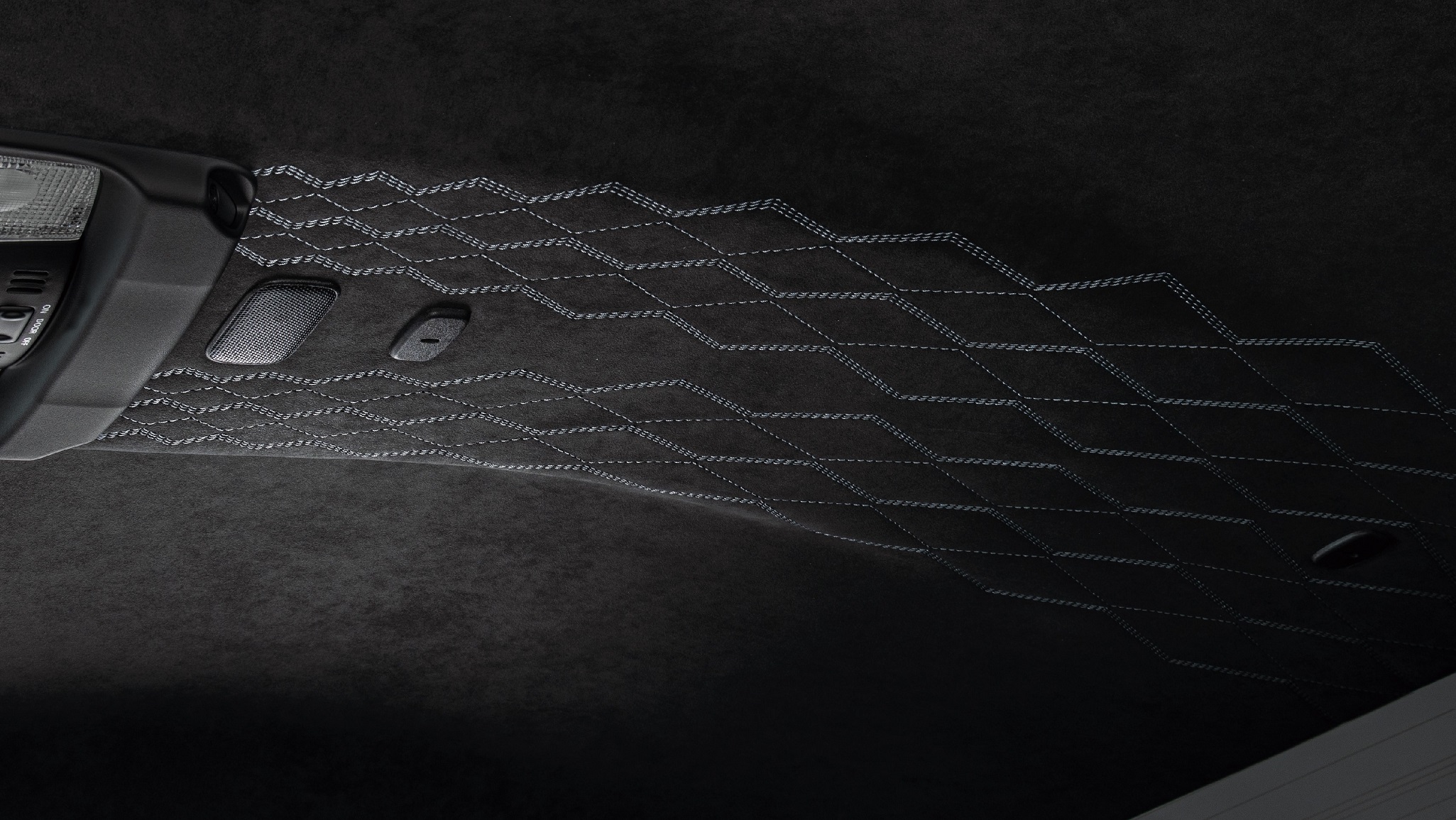 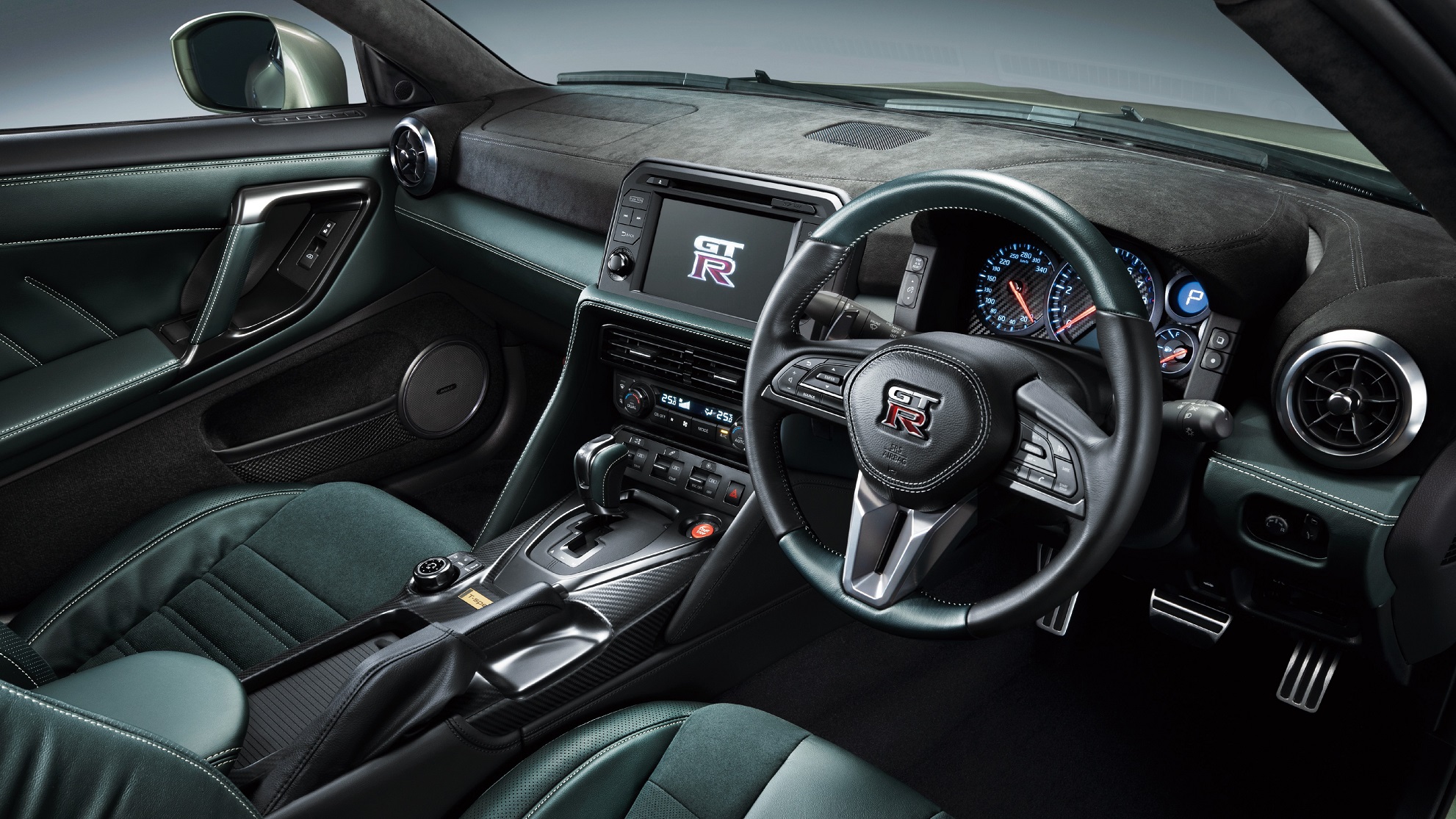 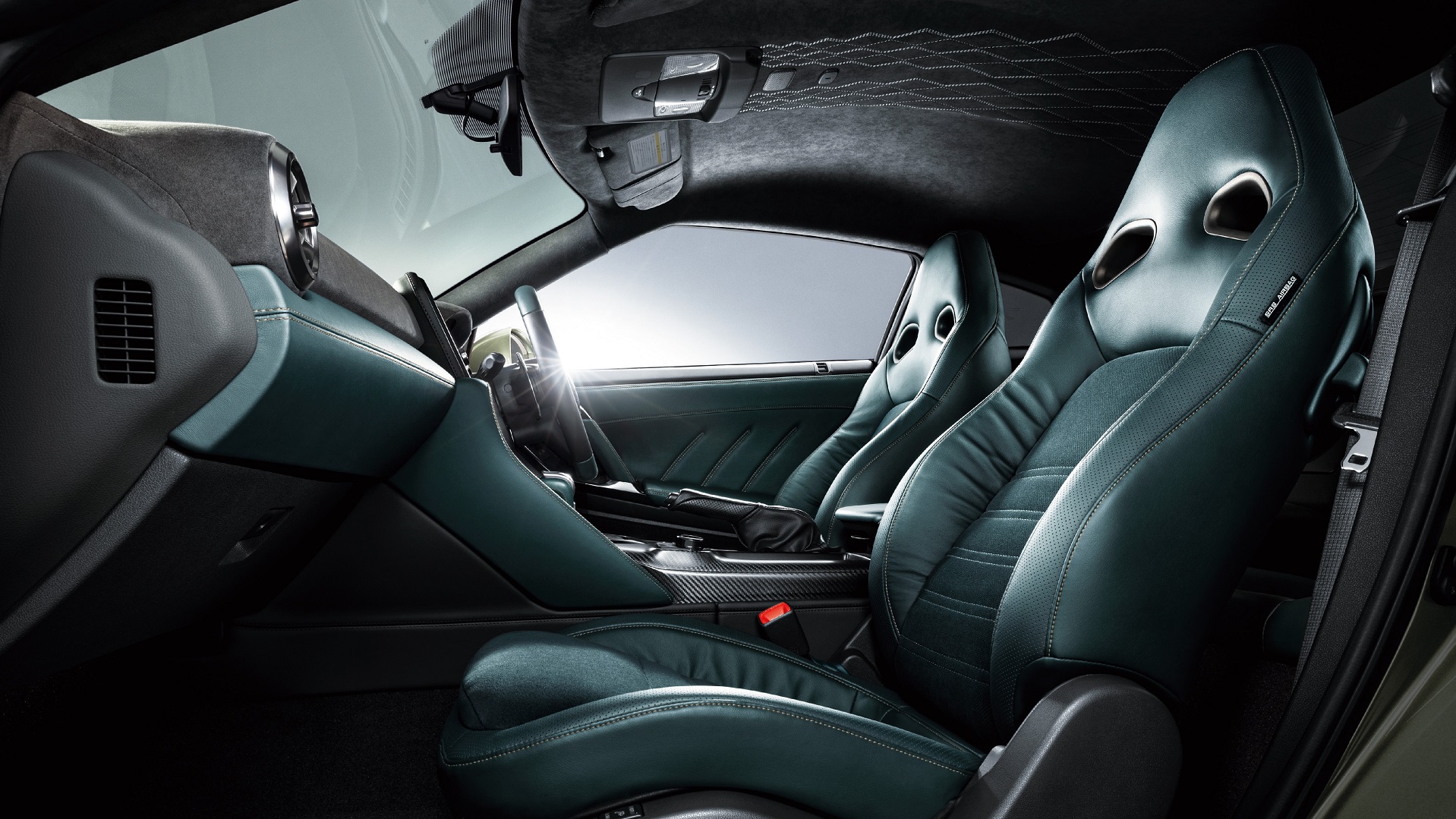 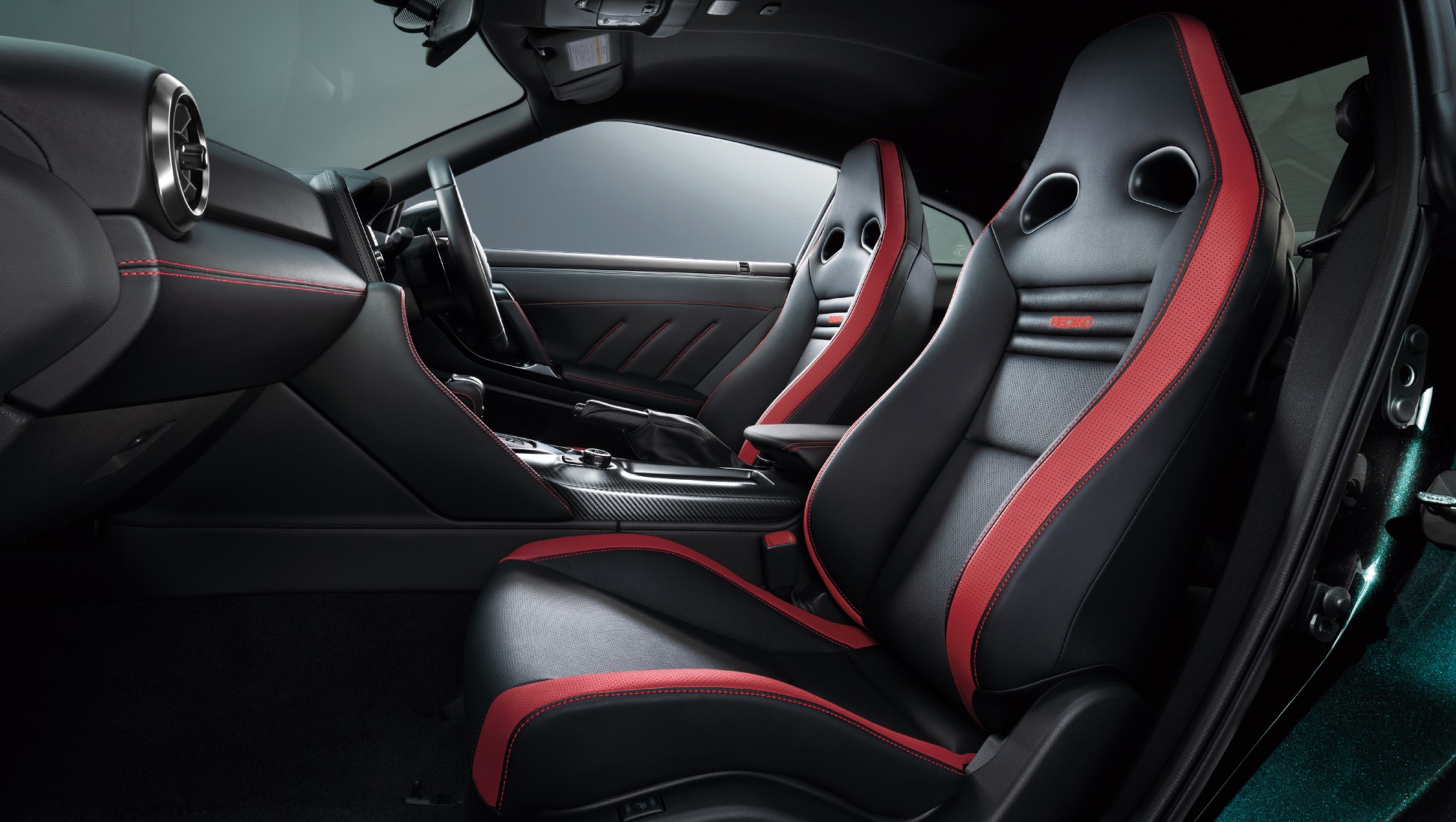 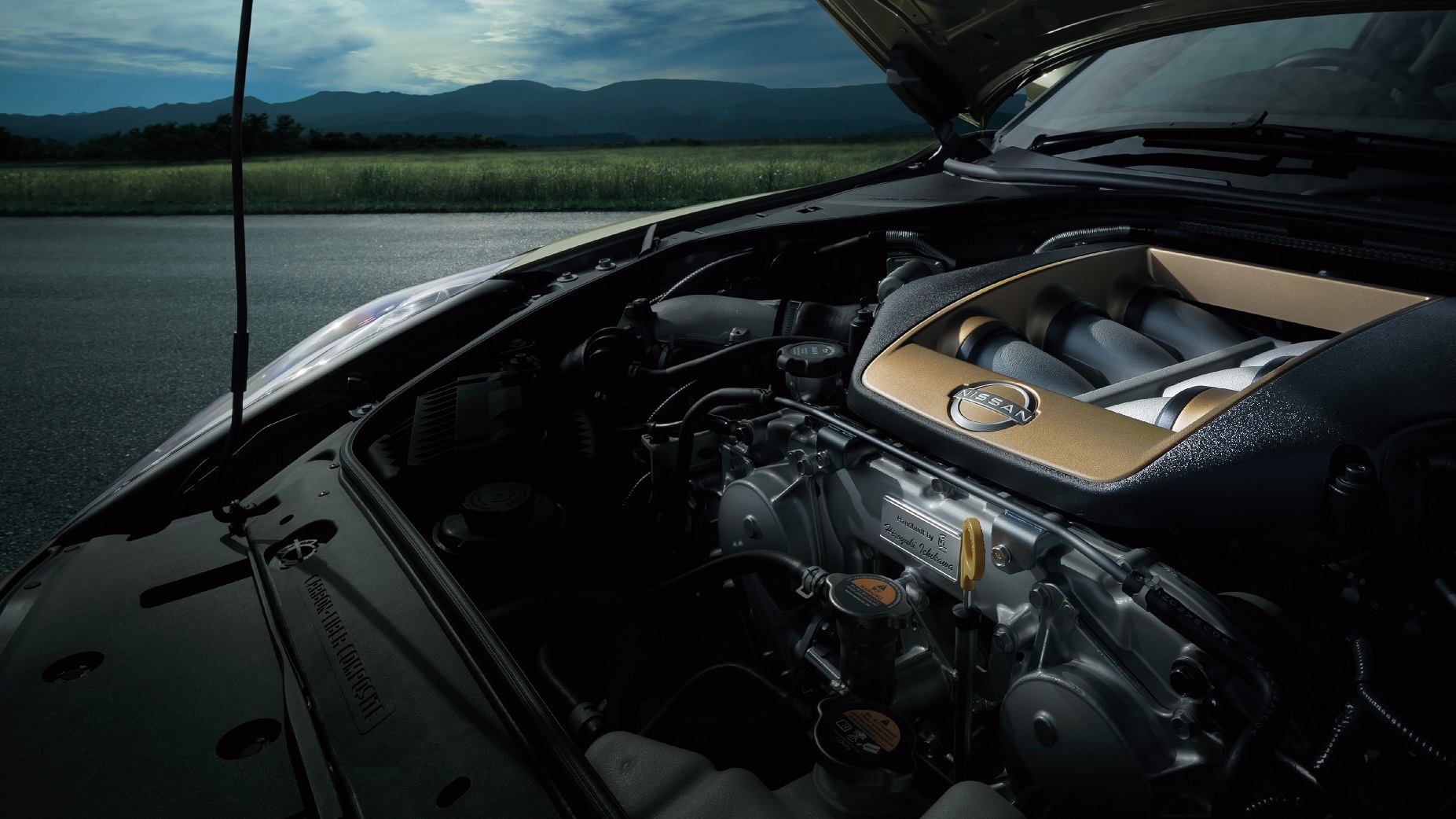 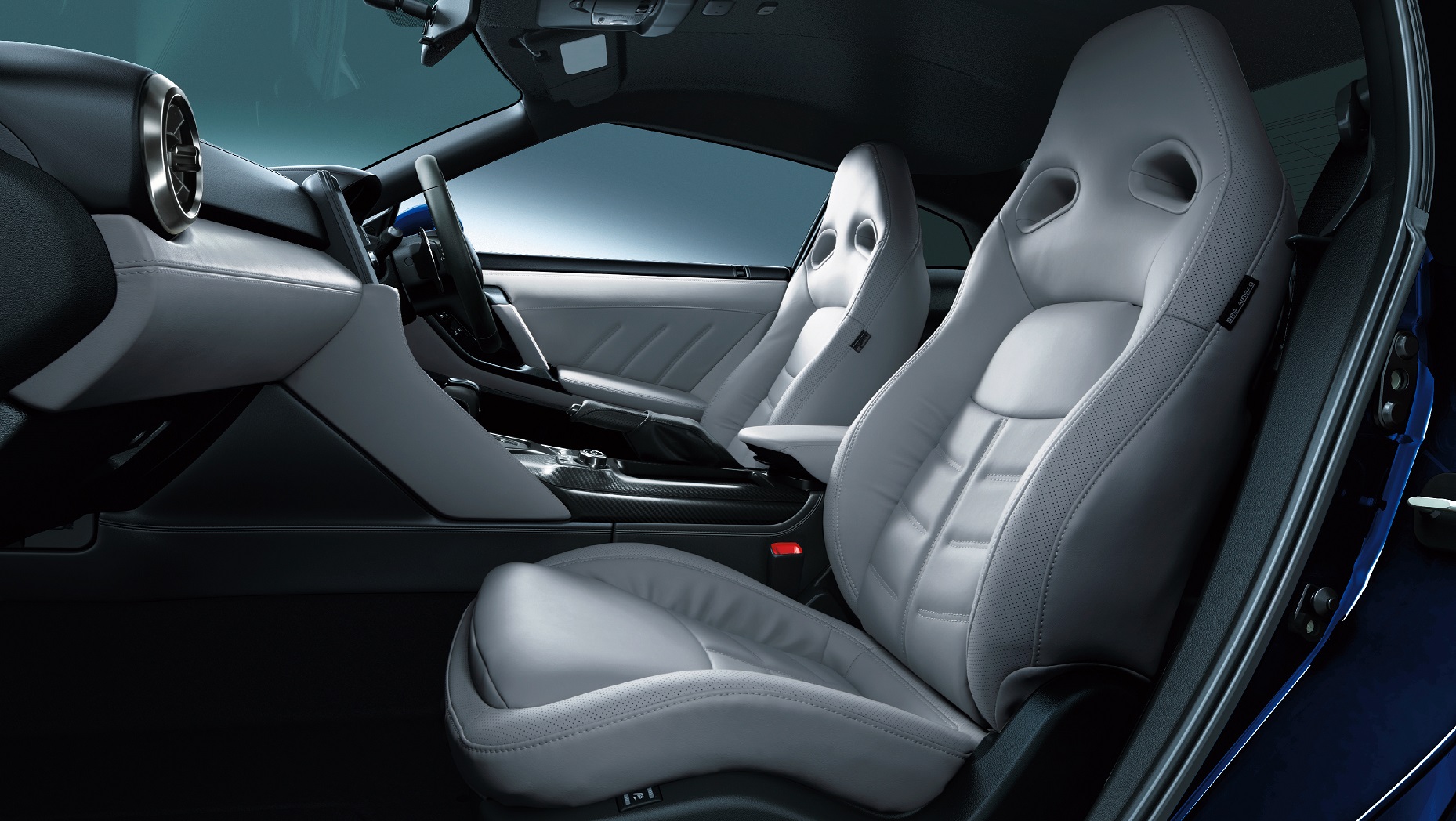 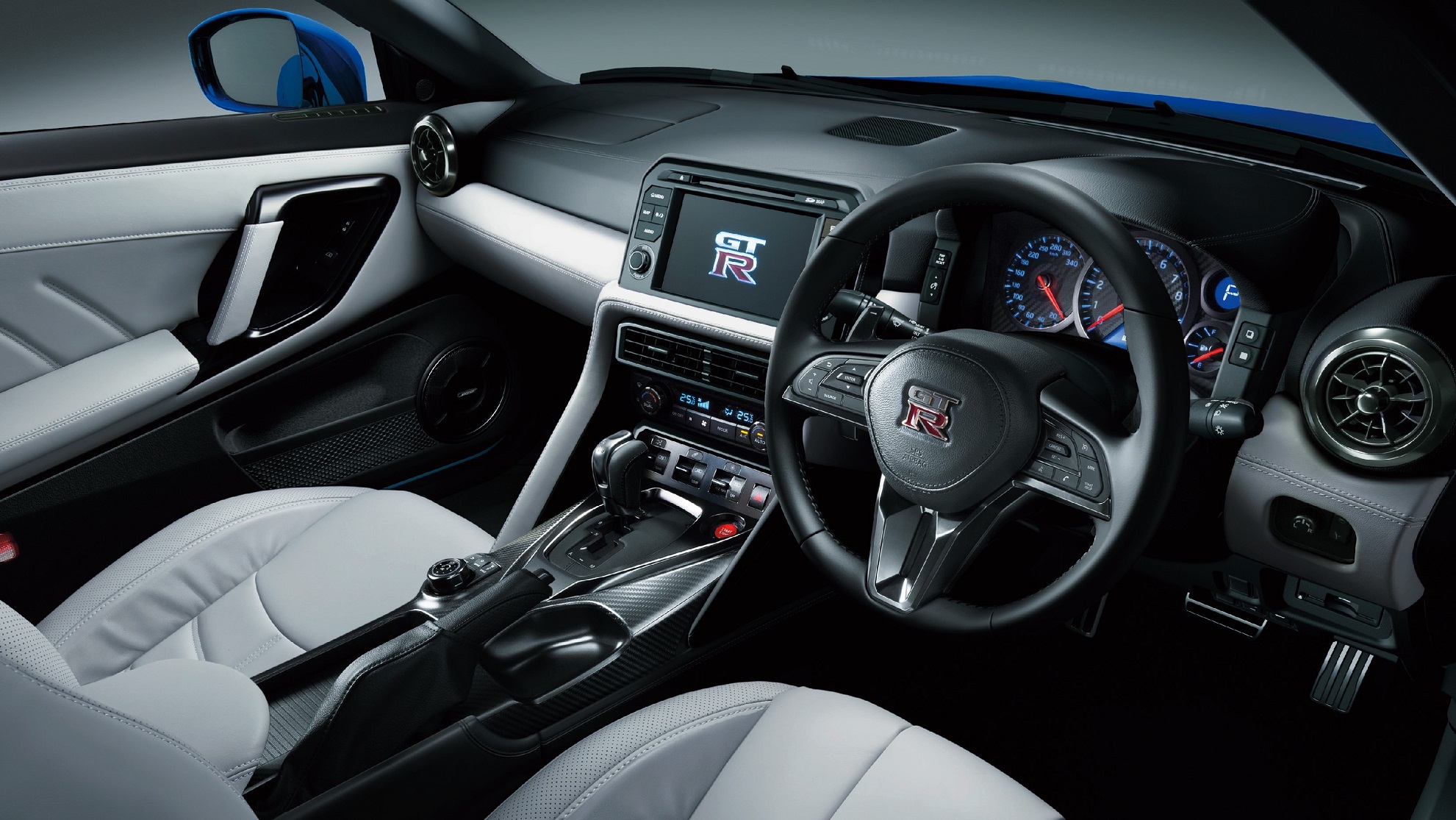 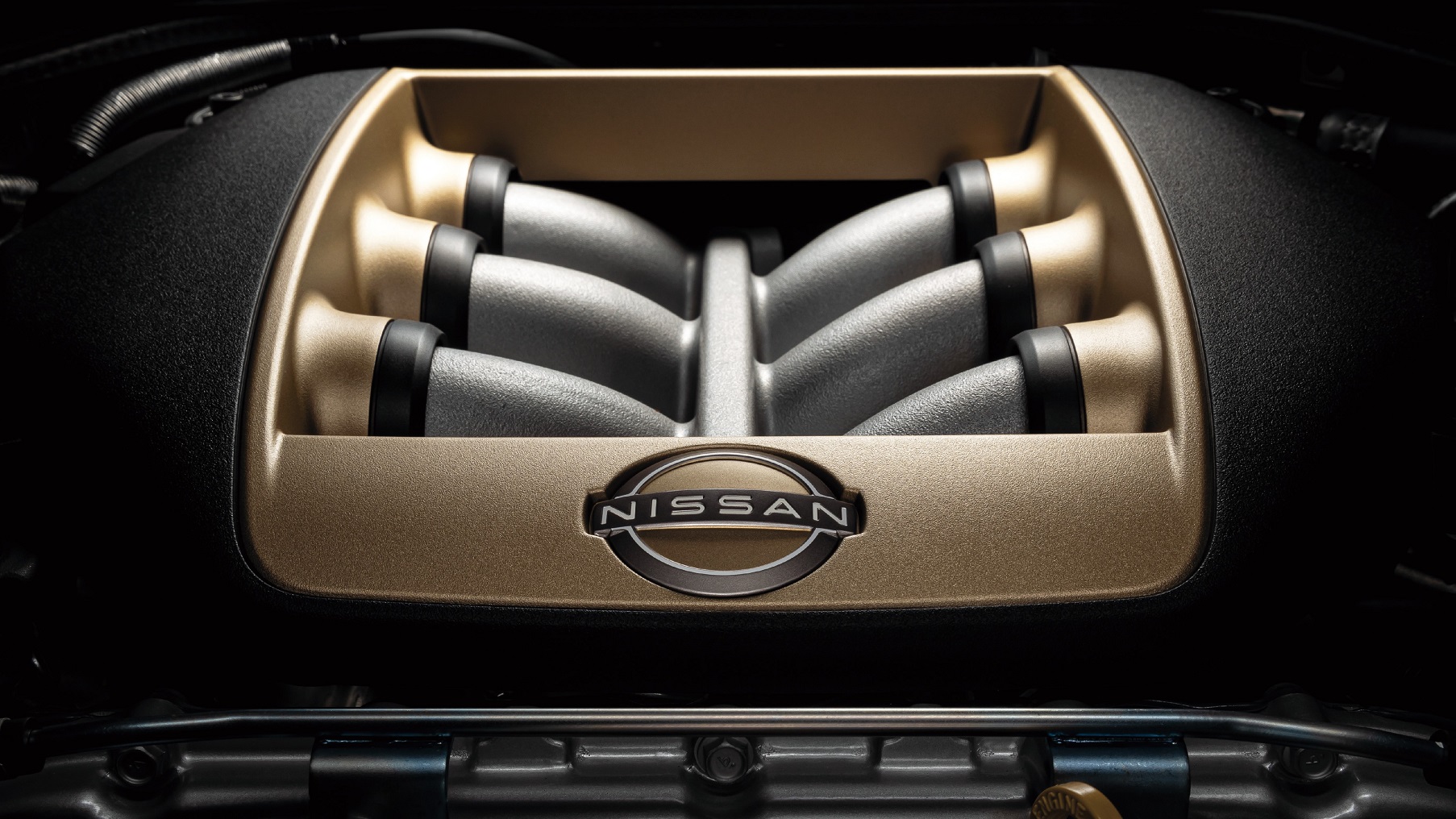 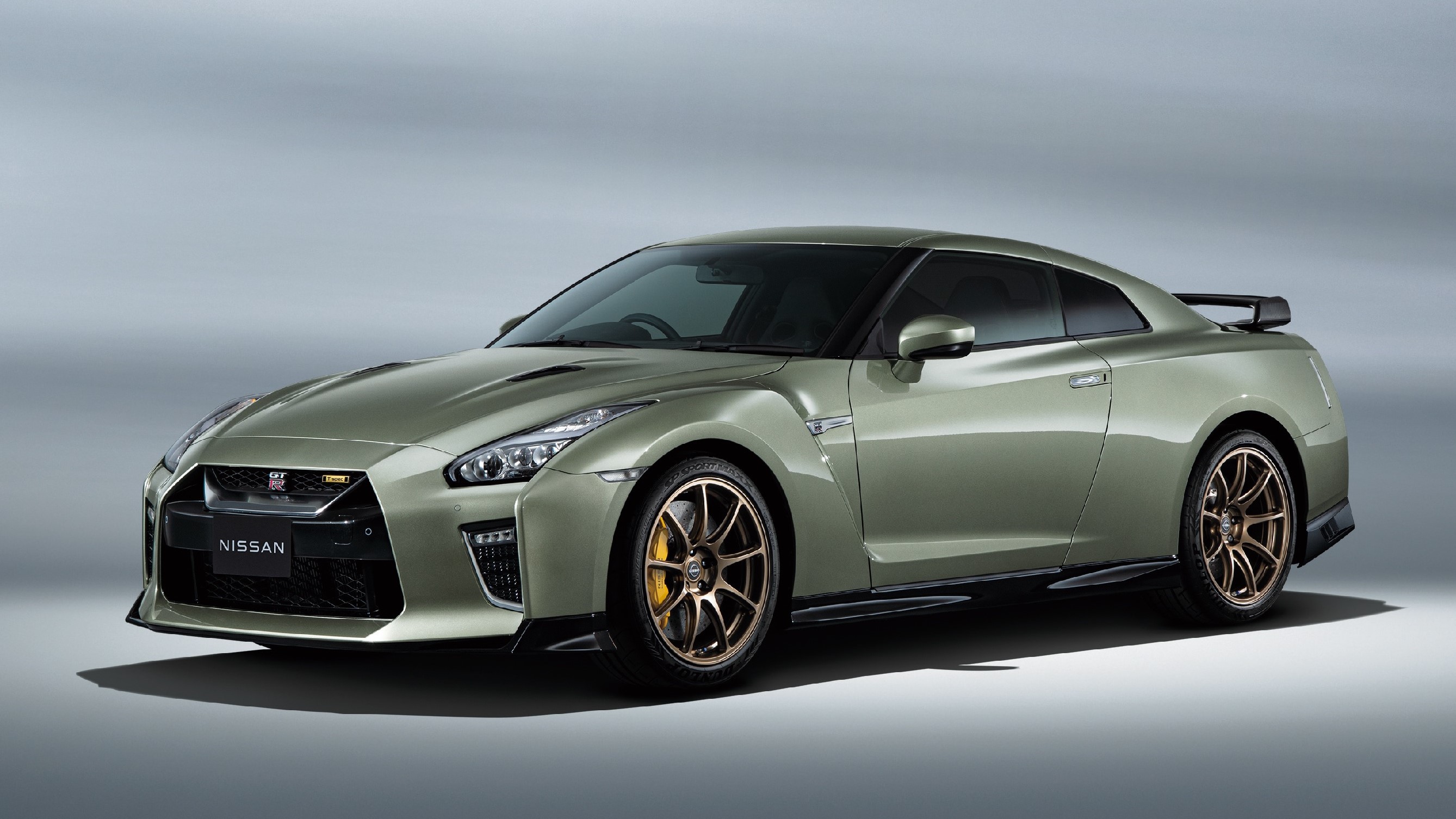