Weighing just 700 kg, only 27 units of the FZERO will be made 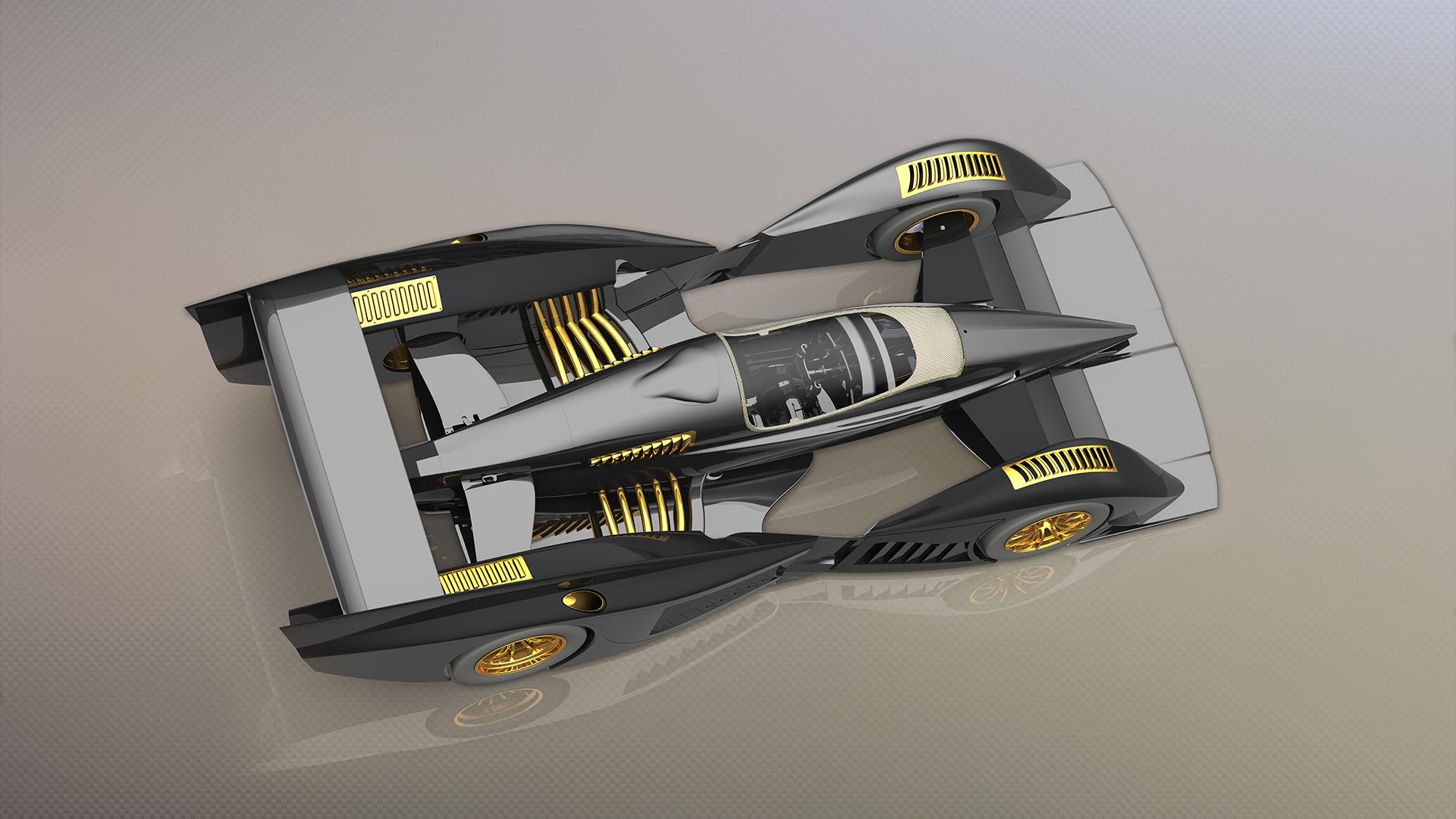 Designed and developed from the ground up by Rodin Cars and in conjunction with famed engine manufacturer Neil Brown Engineering, the Rodin FZERO is powered by a 4.0-litre V10 twin-turbo engine with the assistance of an electric power unit.

At just 132 kg, the engine named the RCTEN, is designed to be the lightest and most compact V10 ever built. A very impressive accomplishment given the engine hasn’t compromised on power, still producing a combined 1176 PS and 1026 Nm of torque. All whilst revving all the way up to 10,000 rpm.

A bespoke gearbox unit manufactured in conjunction with Ricardo UK gives the FZERO 8 gears whilst only adding just under 66kg. The gearbox is encased in a titanium 3D printed case, printed on site in Rodin Cars’ state-of-the-art 3D printing facility. The differential is hydraulic, and computer controlled. 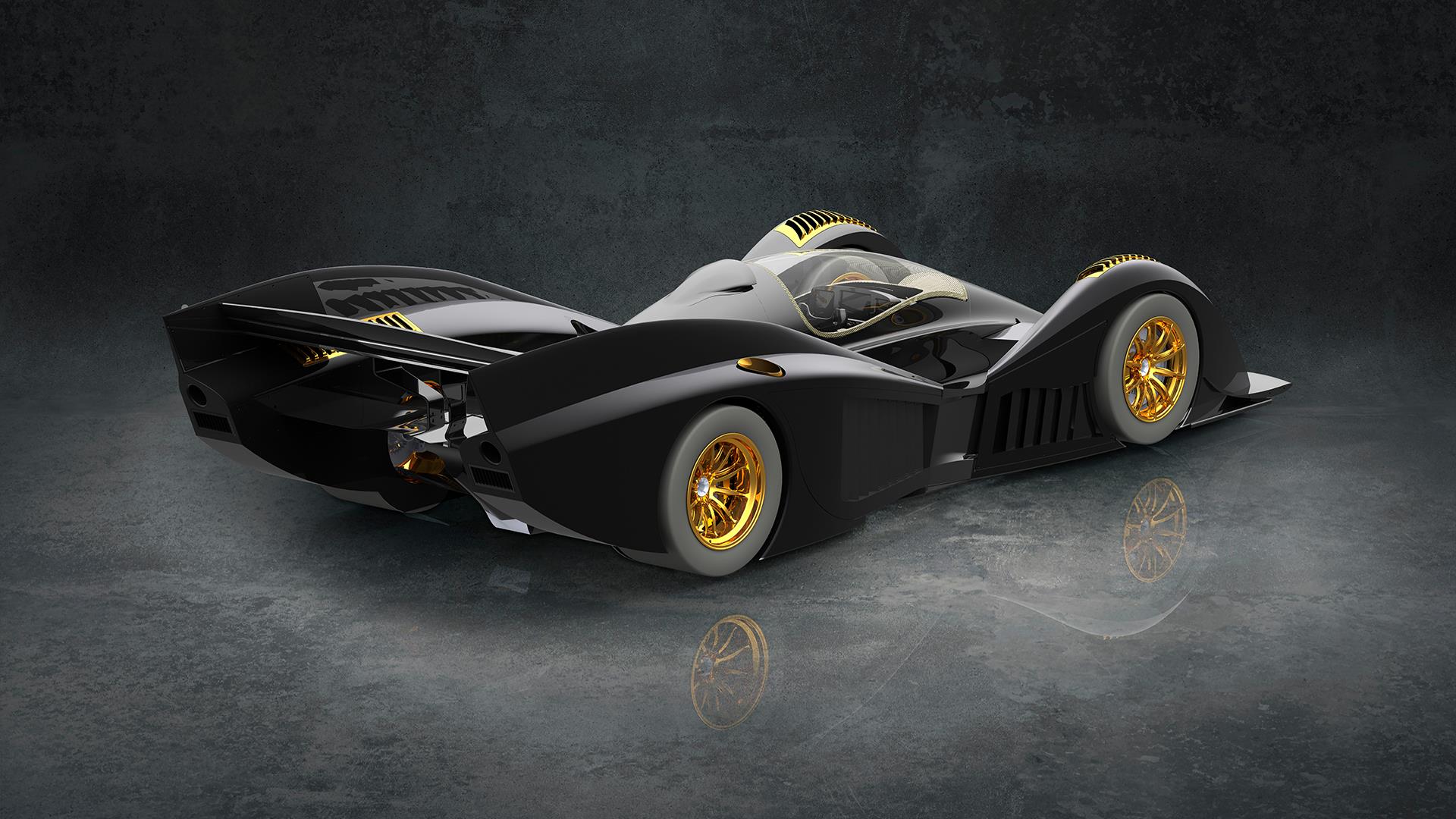 The Rodin FZERO will be available to customers in a configuration of their choice, allowing them to customize specific aspects of the car based on their driving style and the track on which they will be using it.

That being aid, only 27 Rodin FZEROs will be available to buyers, with the first coming off the assembly line in the summer of next year.

This insane 1,000bhp Ferrari F40 Competizione is for sale

The DEUS Vayanne is a 2,200bhp, 400kph electric hypercar from Austria