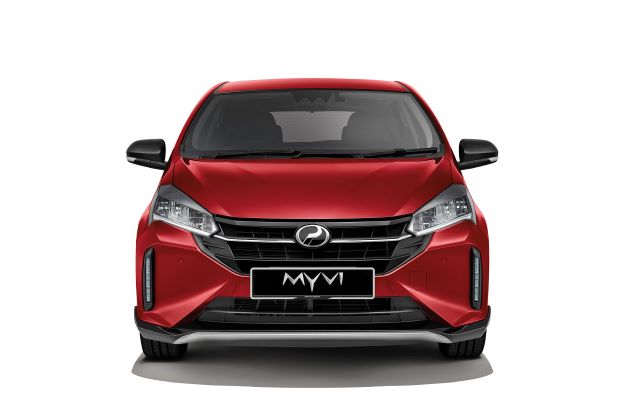 Wah, wah wah. Perodua has launched the New Myvi this evening with a total of 4,303 bookings collected within a 9-day period with deliveries made immediately the next day.

Perodua President and Chief Executive Officer Dato Zainal Abidin Ahmad said: “We are thankful to our customers and to all Malaysians for the support shown to both Perodua and the New Myvi.

He said that Perodua is expecting to register 6,000 units monthly, which would enable the compact car company to maintain sales interest in the Myvi moving forward.

“The Myvi has struck all the right cords with Malaysians and has been widely accepted by the people. This new offering is to ensure that our valued customers are getting the best value as possible,” Zainal said. 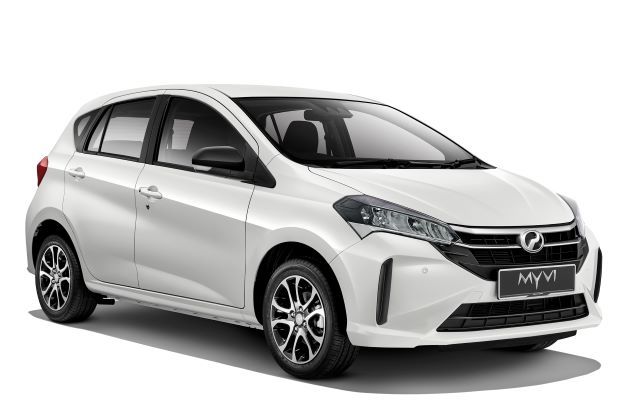 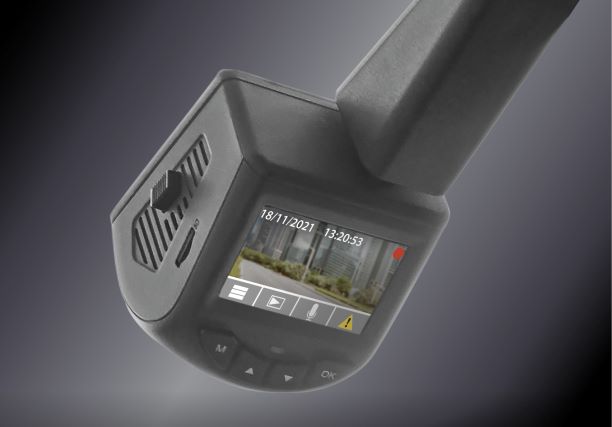 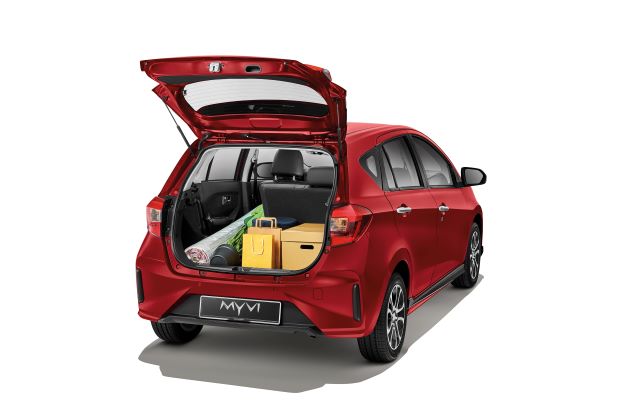 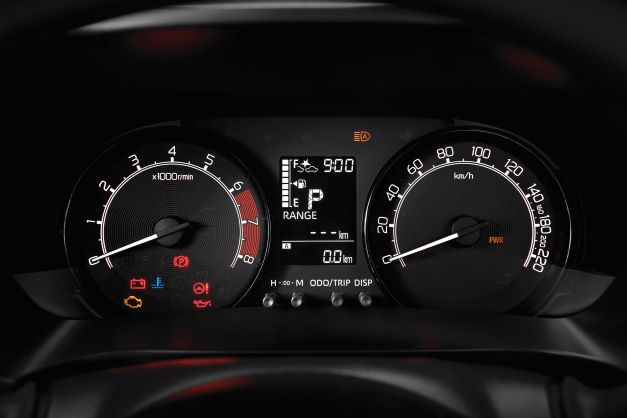 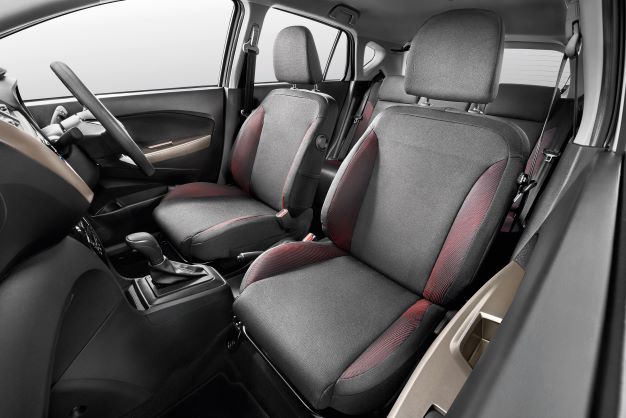 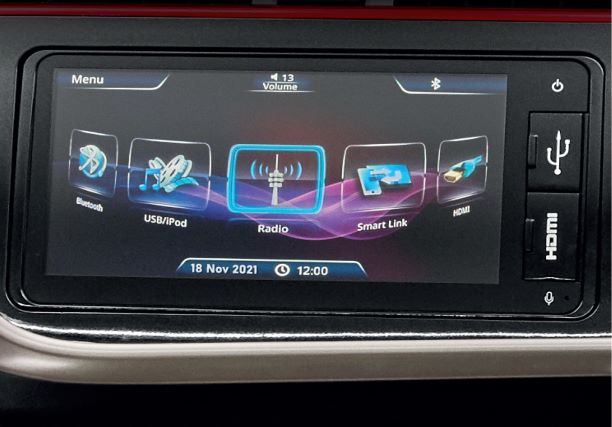 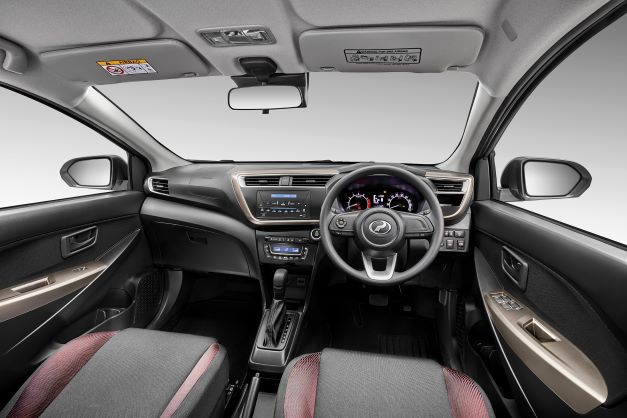 Notable changes to the Myvi include an upgrade to its safety system, which features the Perodua Smart Drive Assist (PSDA) system which was designed with the safety of the driver and pedestrian in mind

Which means except for one of the Myvi G variant, all other variants now have Autonomous Level 2 technology.

“This is the first time in Malaysian history that a car company is offering an Autonomous Level 2 technology to a model under a RM60,000 price tag,” Zainal added.

All variants under the New Myvi will feature a new transmission which is the Dual Mode CVT (Continuous Variable Transmission), which is replacing the 4-speed transmission. 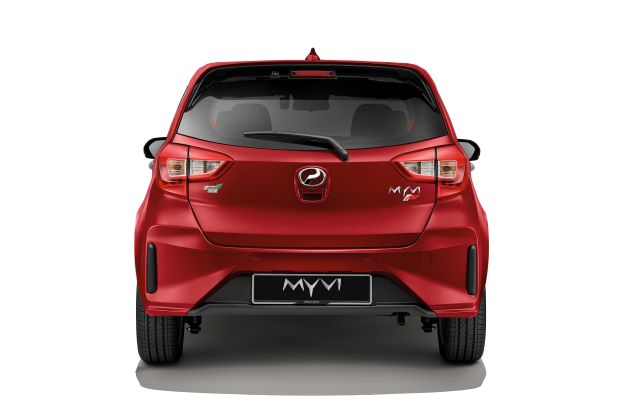