New 2022 Proton Saga MC2 to be launched this Thursday 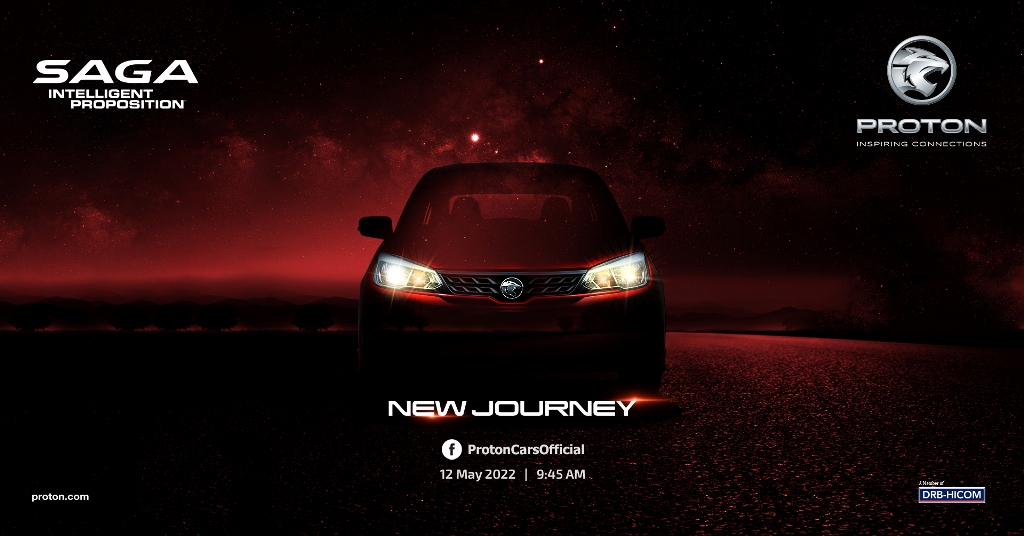 Those who are following Proton on Facebook and Instagram would have noticed the announcement made yesterday that the new 2022 Proton Saga is all set to be revealed this Thursday, 12th of May at 9:45 am.

Dubbed as the Proton Saga MC2 (meaning ‘Minor Change 2), the upcoming version of the Saga is expected to feature minor exterior enhancements and a tweaked interior among other upgrades.

Word on the street is that there will be a new flagship variant called the Saga 1.3L Premium S AT, which will come with auto-fold side mirrors, a trunk lid garnish with trunk switch, side skirting, and a front bumper skirt on the exterior.

Inside, the new variant is expected to feature a leatherette steering wheel, semi leatherette seats, Keyless Entry, Push Start ignition, and a black interior colour theme among other features. 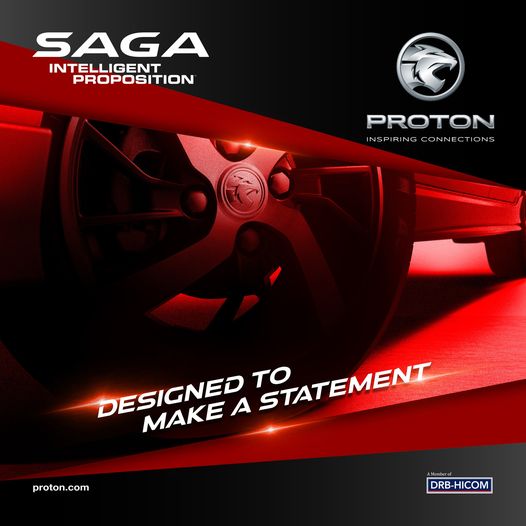 No details have been revealed officially yet but from what we can see in the teaser images, the new Saga will indeed come with new two-tone 15-inch alloy wheels, Proton’s new circular emblem, a red Ethereal Bow bit under the front grille, as well as a new bodykit for the high-spec variants.

The new red accents are expected to be featured in the cabin as well, namely around the instrument panel and air vents.

Proton has also been emphasising a lot on how the new Saga will be the best handling car in its segment, which hints at Stability Control being offered as standard in the Saga 1.3L Standard AT variant.

On top of the official teaser images, spy shots of the new Saga which surfaced recently also revealed a redesigned centre console, new digital air cond controls, as well as larger cup holders than before.

Sources have also reported that the seven-inch touch screen infotainment system will be carried over from before, but with a couple of new functions like a new welcome screen. 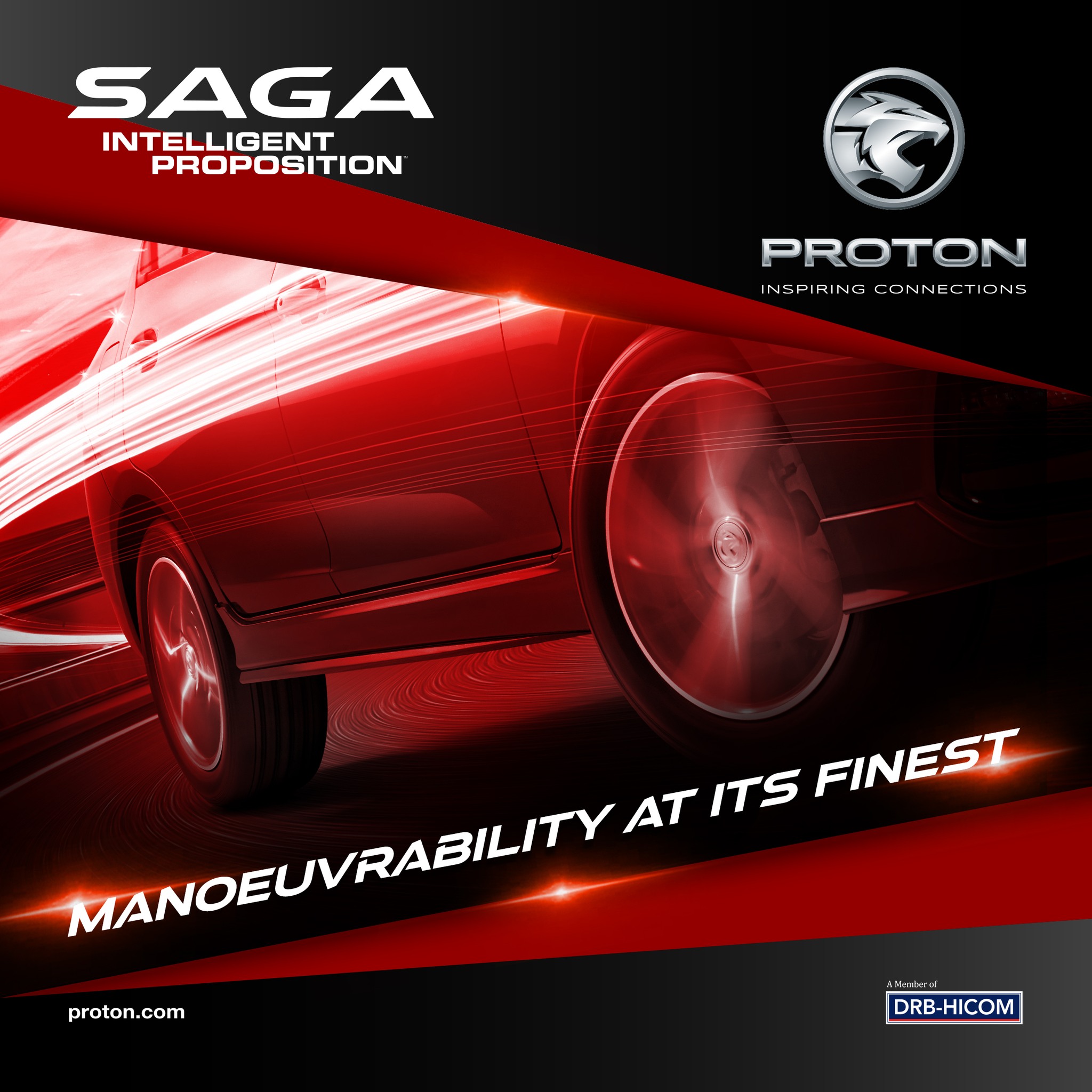 This means that the new range topping 1.3L Premium S AT variant will certainly ask for more than RM40,000.

Manufactured in Proton’s plant in Shah Alam, everything you need to know about the new 2022 Proton Saga will be revealed in less than 48 hours, so watch this space for more updates.