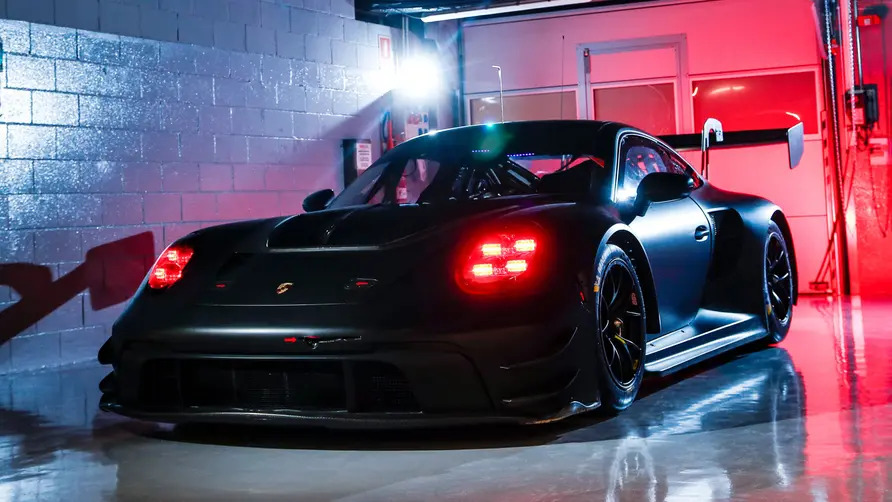 Porsche unveiled the road-going 992-gen 911 way back at the end of 2018, but up until now it has continued to campaign the 991.2 GT3 R in international motorsport.

That’ll soon change though, as the 992-spec GT3 R is inbound. Check out the size of that swan-neck rear wing! Madness.

Not to be confused with Porsche’s one-make racer the GT3 Cup (which competes in Porsche’s Mobil 1 Supercup and Carrera Cup series) the GT3 R will run as a factory and customer car in all championships that adhere to the FIA’s GT3 regs.

We know literally nothing about the new version at this point in time, but thankfully Porsche Motorsport has posted a fantastic clip of the sound it’ll make on Twitter. Enjoy… 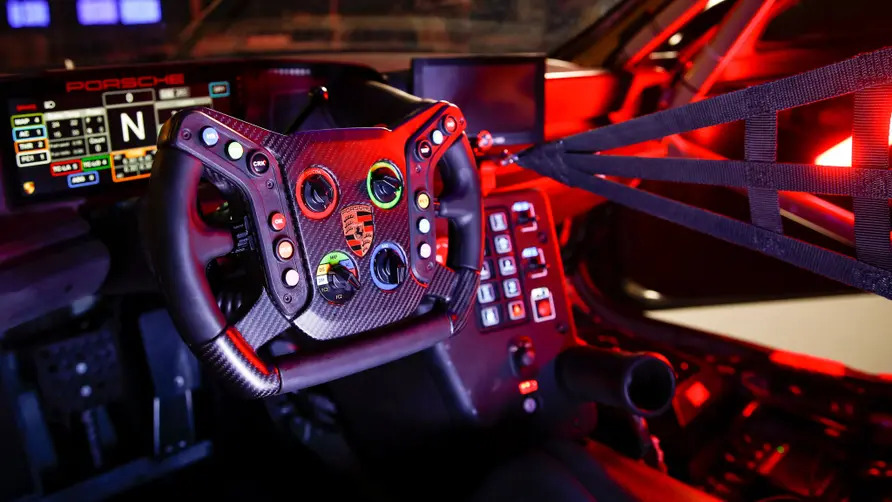 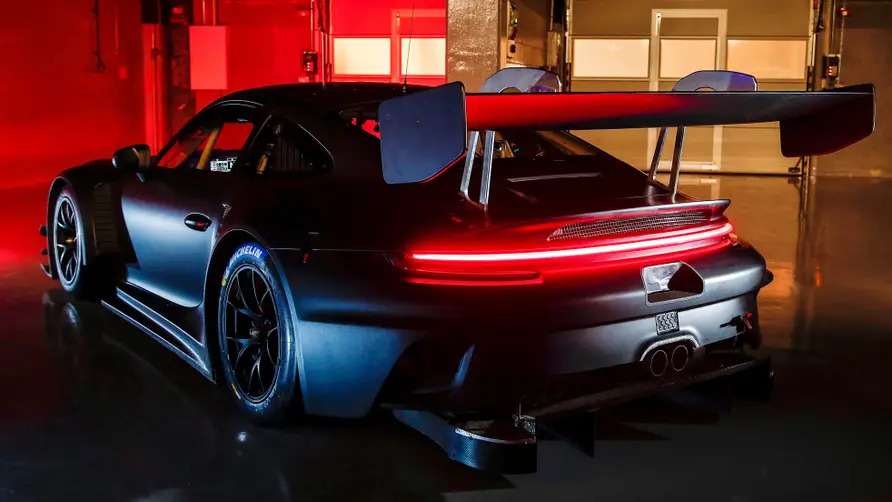