The Ducati Scrambler also celebrates its 60th anniversary this year 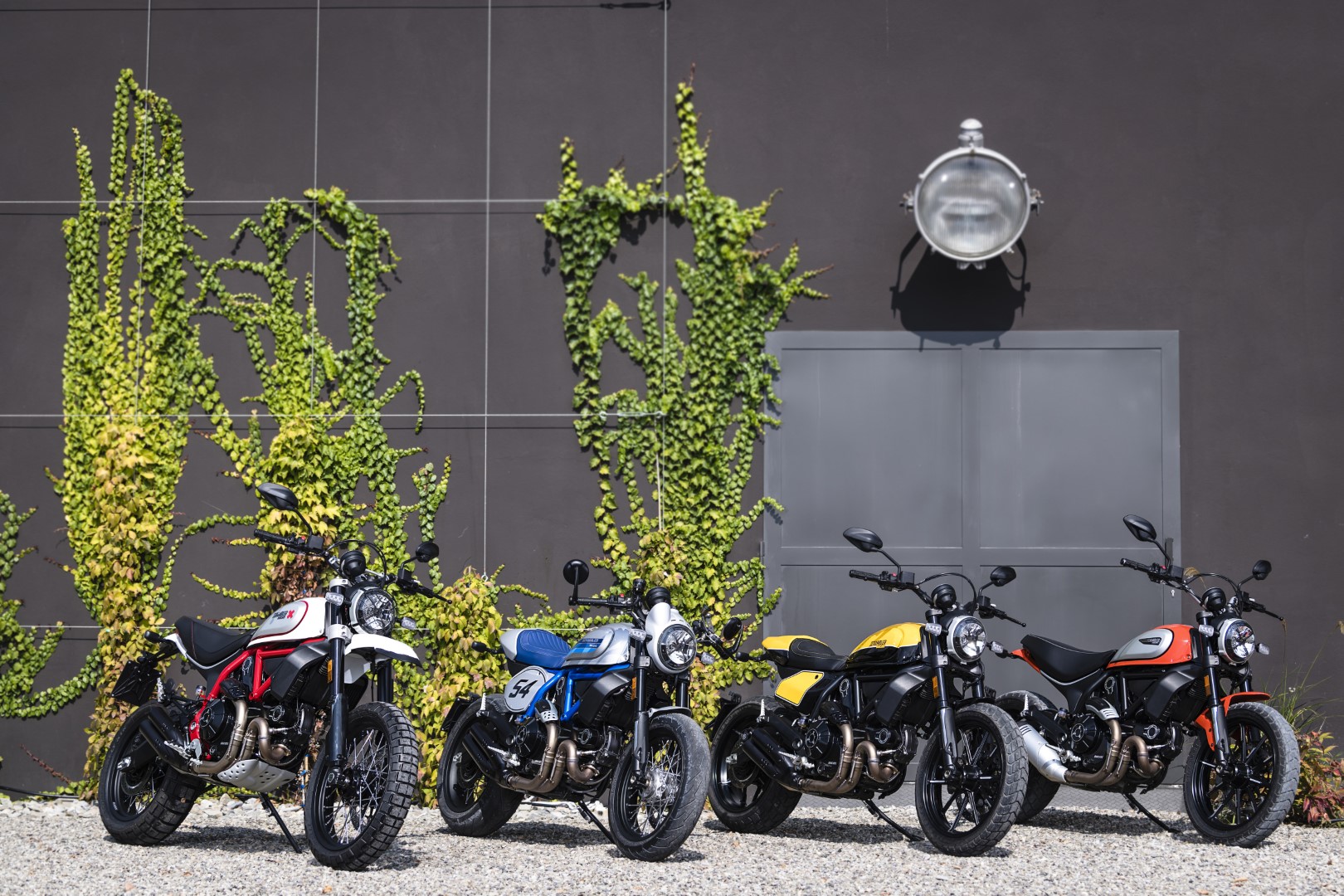 The number of Scrambler Ducati bikes delivered to owners all over the world has now arrived at 100,000. The important milestone also reached precisely in the year in which the 60th anniversary of the birth of the first historic model is celebrated.

Ducati relaunched the Scrambler project in 2015, taking all the ingredients of the original 1960s bike and giving life to a new world, called the Land of Joy, where values, experiences and ideals can be shared. A universe in which the real stars are not motorcycles and performance but people and their passions.

Since the year of its arrival, Scrambler Ducati has represented a true benchmark, a new trend and a new interpretation of the motorcycle world.

Historically made at the request of the Berliner brothers, Ducati importers for the United States in the 1960s, who wanted a model that suited the tastes of American motorcyclists, the first Scrambler Ducati went into production in 1962 and ended in 1975.

The bike immediately achieved great success due also to its technical characteristics but mainly thanks to a style and attitude capable of embodying the nonconformist and rebellious spirit of those years.

Ducati has proposed many different interpretations starting from 2015, including the first Scrambler Ducati Icon in Urban Enduro, Full Throttle, Street Classic and Classic versions, to which the Mach 2.0, the Italia Independent limited edition, the Flat Track PRO, the Café Racer, the Desert Sled, the Sixty2 and the Icon Dark were then added.

Completing the Land of Joy family are the latest and more contemporary 1100 Tribute PRO, Urban Motard and Nightshift, which represent a real concentration of appeal and style. 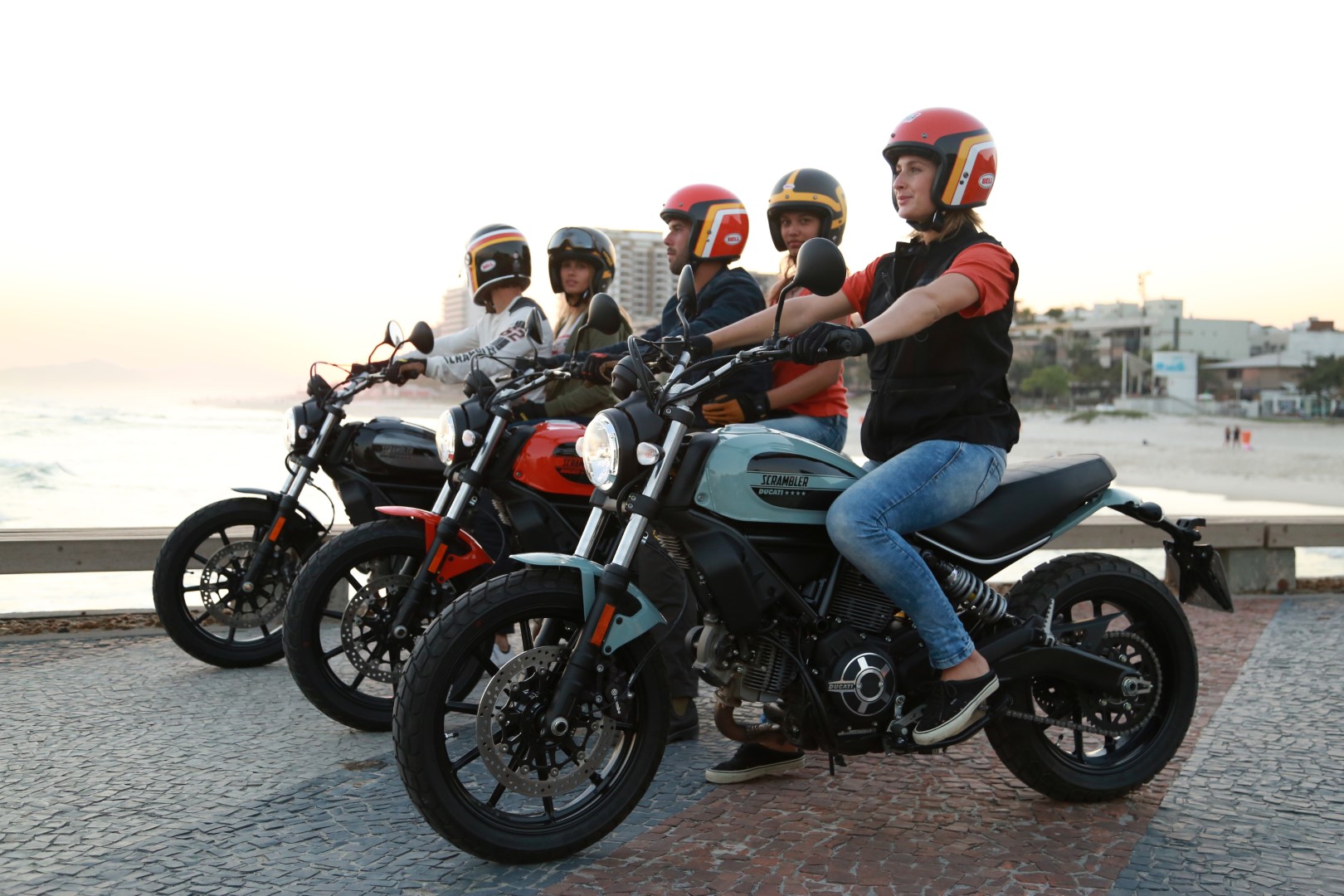 To celebrate this important anniversary and these achievements, Scrambler Ducati has collaborated with Carrera Eyewear, already Official Partner of Ducati Corse for the Eyewear Collection, to create an iconic pair of sunglasses made for the occasion in a limited edition of only 60 pieces.

The style of the sunglasses reflects the Carrera aesthetic which is enriched by details of the Land of Joy brand, such as the Scrambler Ducati logo on the right lens and the finishes in the classic "62Yellow" colour.

The double nose bridge bears the Scrambler Ducati signature and the logo celebrating the brand's 60th anniversary appears on the right temple. All enriched by an exclusive packaging customized with the distinctive Scrambler Ducati marks present on the glasses.