BMW M has teased a new pair of high-performance nostrils

BMW M has teased a new pair of high-performance nostrils 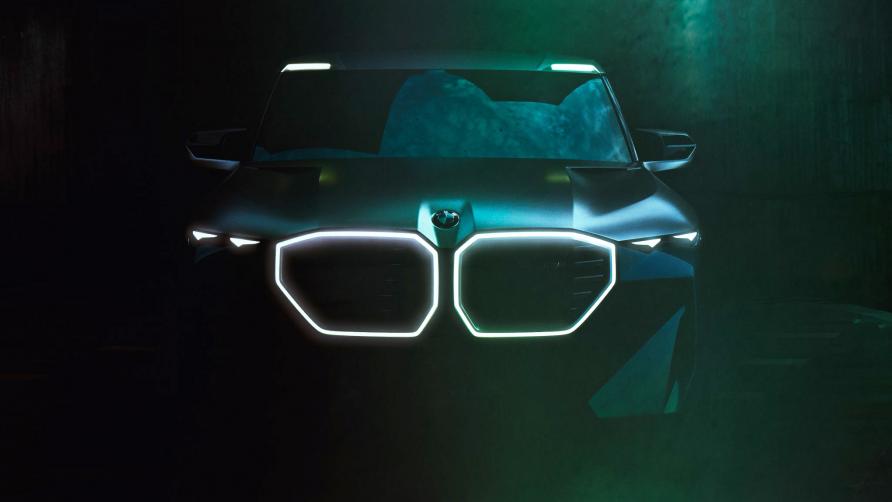 BMW’s M Division has announced it is to debut a new set of high-performance nostrils later this month.

The nostrils, currently dubbed ‘Concept XM’, will apparently become “the most expressive statement in almost 50 years of BMW M” and it’s hard to disagree that these nostrils are indeed those things BMW M calls them.

The new nostrils – attached to some sort of large-ish SUV – showcase the “new front-end design of the BMW luxury class”, although they could also showcase a portal to parallel dimensions, such is their magnitude.

BMW’s M Division has used the words ‘high-performance’ and ‘electrified’, so these particular nostrils do promise a rather punchy power output, but all will be revealed later this month.