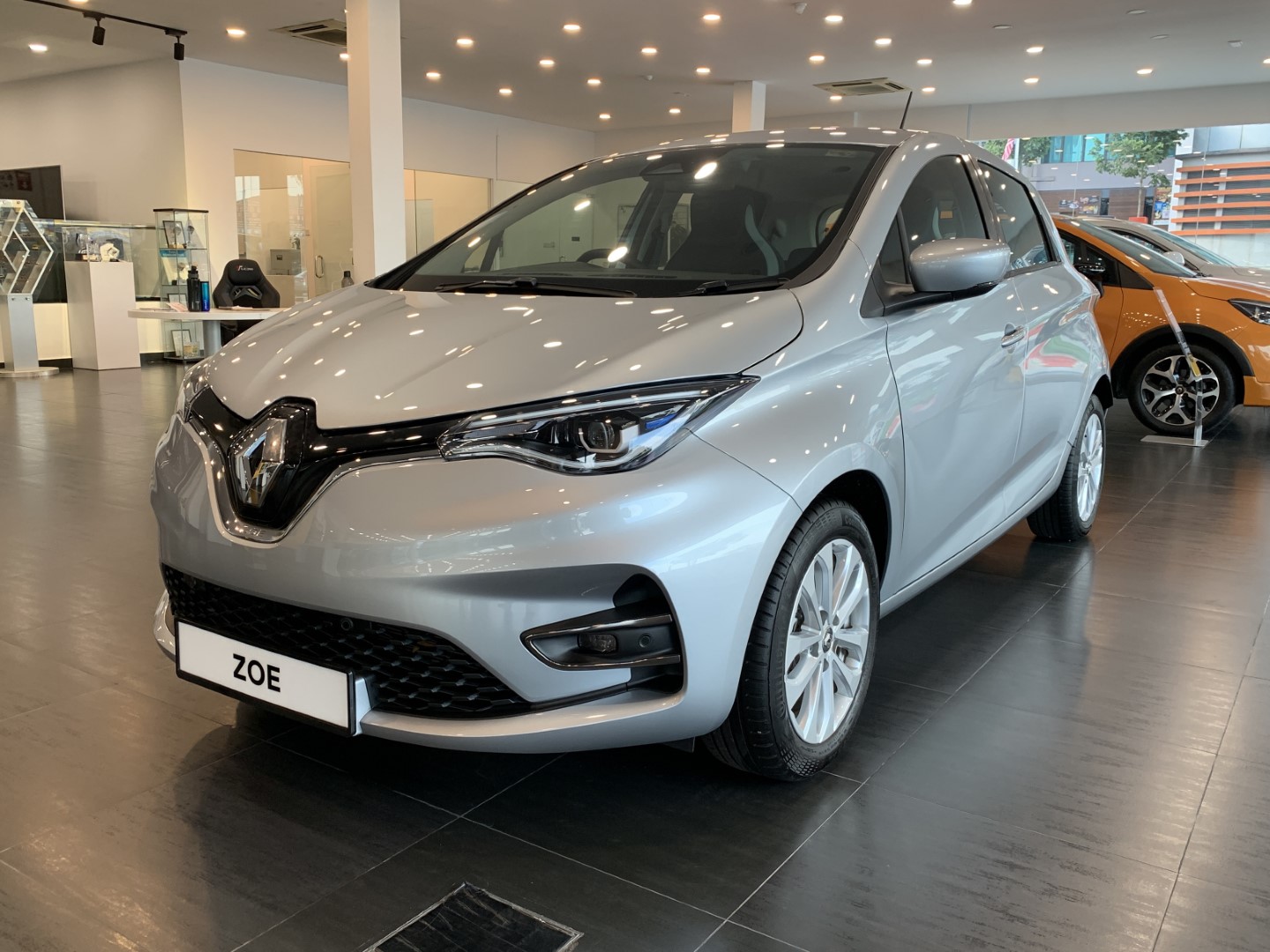 TC Euro Cars (TCEC), the sole franchise holder of Renault vehicles in Malaysia, today announced that the new Renault Zoe is now available for sale in the country and open for registration of interest.

Those who are keen to take a closer look at the new Zoe can visit the Renault flagship showroom along Jalan Kemajuan in Seksyen 13, Petaling Jaya where there is a unit on display.

This latest generation Renault Zoe takes the pleasure of driving 100% electric to a new dimension. With its increased power and range, host of engineering and technological enhancements and distinctive French styling, the new Zoe is more high performing than ever.

Since its mass production launch in 2012, the Renault Zoe has continued to win over drivers, with almost 380,000 units sold by the end of May 2022.

Two variants will be available in the Malaysian market with different motor configurations – the R110 and R135. These updated powertrains promise a smooth and responsive driving experience.

Both the Zoe R110 and R135 are powered by Renault’s new 52 kWh Z.E. 50 battery, which gives it a considerable range of up to 395 km on the WLTP. This is a 25 percent improvement over the previous generation battery without any increase in physical dimensions. 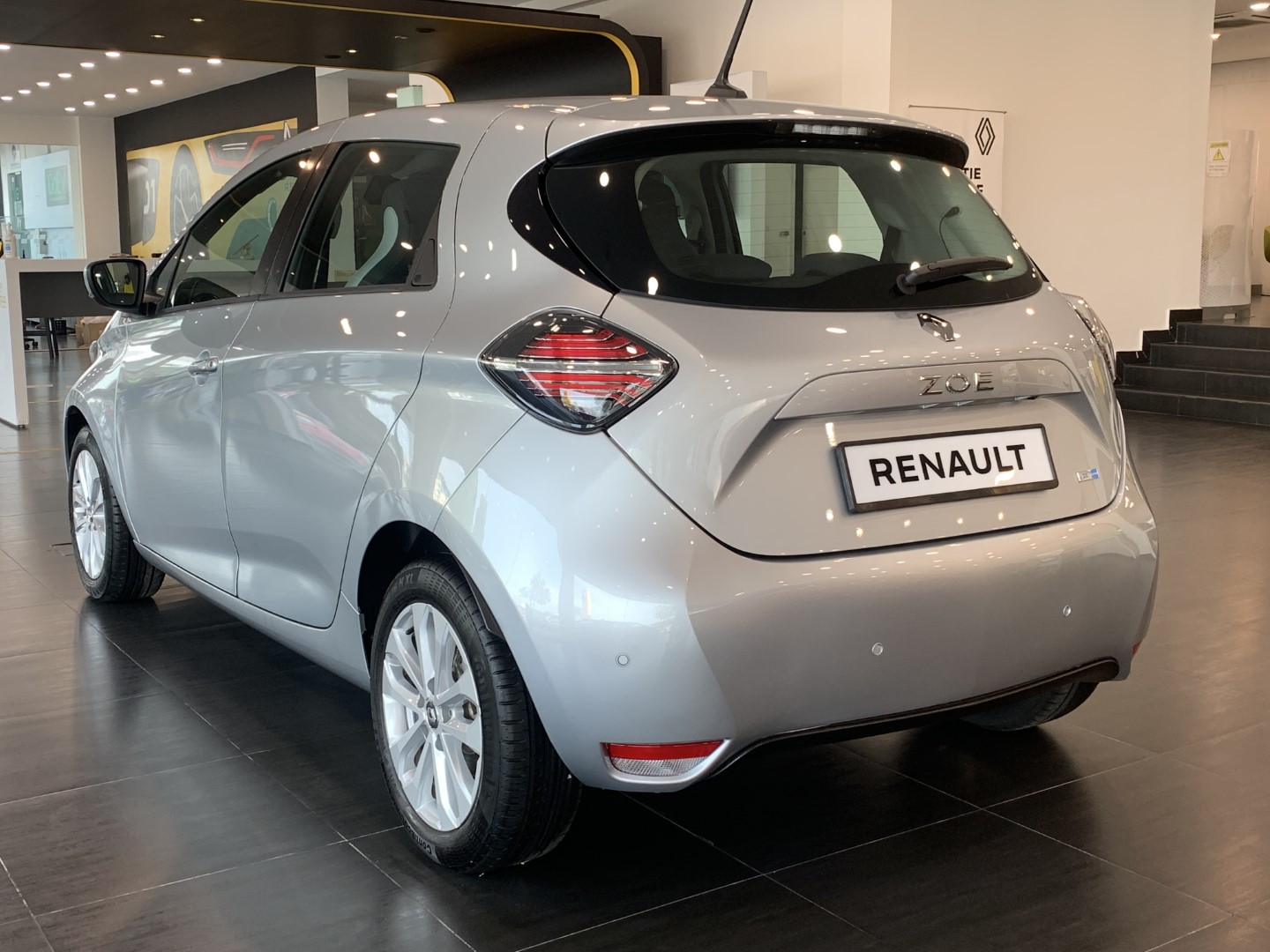 With DC charging, the New Renault Zoe recovers up to 145 km of driving range in 30 minutes. With AC Type 2 charging, the new Zoe achieves zero to 100 percent capacity in three hours (on the 22 kW charger) and nine hours 30 minutes (on the 7.4 kW charger).

The updated infotainment system also features a seven-inch central touchscreen with smartphone replication that is compatible with Android Auto and Apple CarPlay.

Renault has also made smart use of ethical and sustainable materials in the interior featuring tactile textiles on key touch points. Meanwhile, new Zoe’s enhanced comfort and ergonomics deliver a more pleasant ride for driver and passengers alike.

That being said, those who want to preview the new Renault Zoe can go to the Renault flagship showroom along Jalan Kemajuan in Seksyen 13, Petaling Jaya. There is a unit of the Zoe R110 on display.