The 2022 Mitsubishi Outlander PHEV has been teased, and it'll come with seven seats 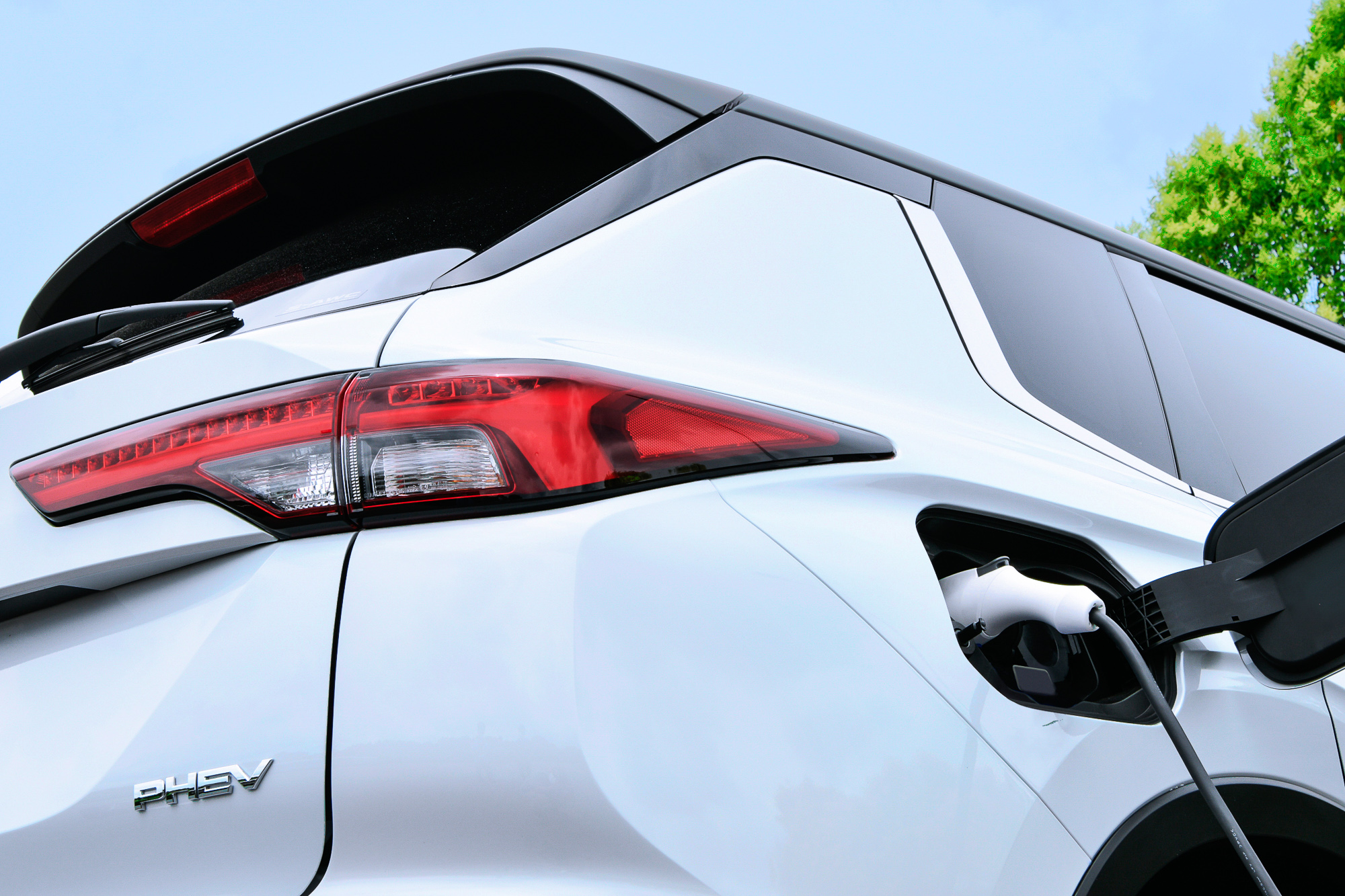 Mitsubishi Motors Corporation has announced that their upcoming 2022 Mitsubishi Outlander model will be an enhanced PHEV model and it is set for its global launch sometime before March next year. The new generation plug-in hybrid Outlander has been teased with some interesting details, including the brand's latest-gen PHEV system, seven-seat configuration, and more.

The crossover SUV has seen a lot of success in various markets around the globe, and the new-generation Outlander PHEV will consist of more power in terms of road performance as well as greater driving distance capabilities. This is all thanks to Mitsubishi's latest platform combined with integrated components and an optimized layout to accommodate up to seven passengers in three rows whilst providing comfort and enhanced utility. 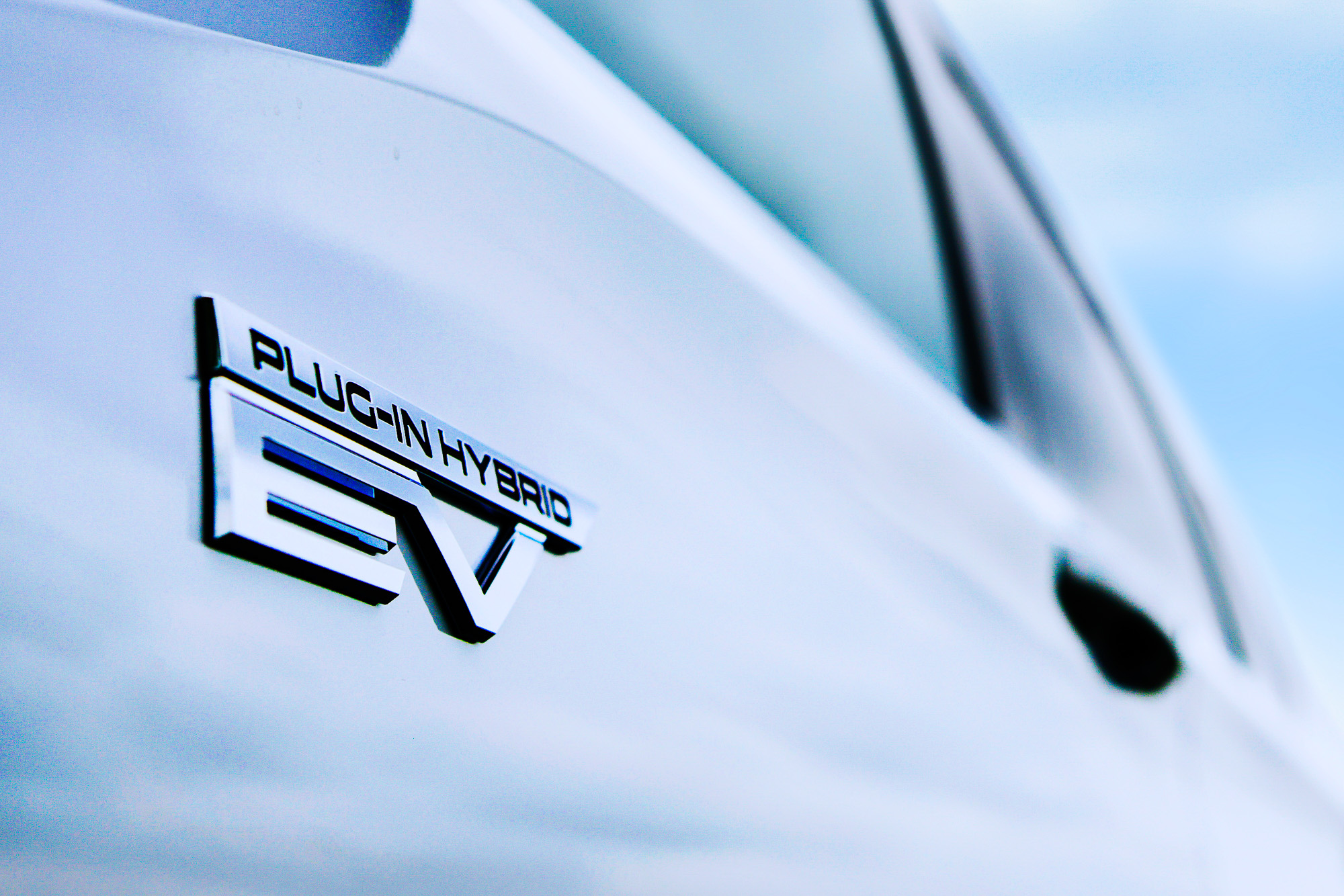 Mitsubishi will incorporate its own developed twin-motor 4WD PHEV system that is said to be bigger and more powerful. They've also stated that it will have the ability to cover around 70km when driven in all-electric mode, and can extend up to 700km when combined with its petrol-powered engine, supposedly the same 2.5-litre unit used in the current 2022 petrol-powered version.

No other details of this new-generation Mitsubishi Outlander PHEV have been revealed, but considering that March 2022, which is not that far from now, we can expect to see a lot more details to be unveiled (or leaked) in the coming months. What we're most excited about is the new setup and design that will allow the seven-seating capacity. Stay tuned for more.