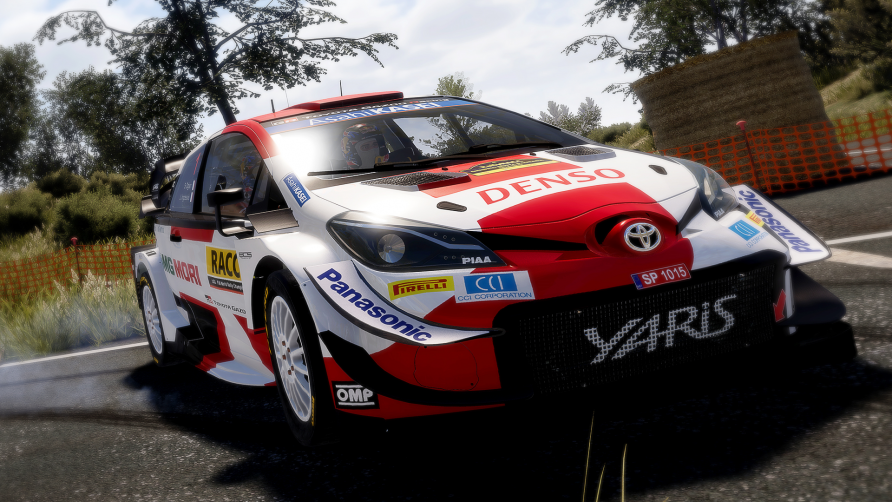 Usually when the latest seasonal update for a sports game arrives, it's all about the new stuff. The latest team updates, new rule changes and, if it's FIFA, the latest comedy footballer haircuts. In WRC 10's case, the biggest new addition is the old stuff. Specifically, Anniversary Mode, designed to celebrate the championship reaching the grand old age of 50. Something that is happening, err, next year.

Minor quibbles over the Gregorian calendar aside, Anniversary Mode does its job well, highlighting the new larger garage of retro rally weapons in a series of increasingly demanding challenges. Small but meaningful tweaks to the game's handling model, particularly in high-speed stability, probably benefit the historic cars the best, making them seriously engaging to drive. The stages themselves have also been reworked to be historically appropriate for each era, but this only seems to extend to a bit of minor set dressing and placing spectators in spots to which rally cars are magnetically attracted.

That's not to say there isn't any new content at all. In spite of a real-life calendar that's seen more flux than Doc Brown's Delorean, WRC 10 debuts two brand new rallies for the series. Estonia is a beautiful, verdant blast along sun-dappled gravel country roads, which is about as close to rallying nirvana as you're going to get. The big sign above the start line says 'Visit Estonia' and after this, we just might. Croatia meanwhile is a tarmac rally, with the caveat that said tarmac is rutted, broken and pocked with more bumps and potholes than a teenager's forehead. So about the same as your average British B-road then.

WRC 10 arrives with our usual ‘caution over crest’ warning: as an annual update, much of the game, including the central single player career mode, is lifted wholesale from the previous games in the series. In spite of this, it remains positively stuffed with things to do and the WRC Anniversary content is a welcome tour through the rallies of yesteryear. If only history lessons had been this much fun at school… 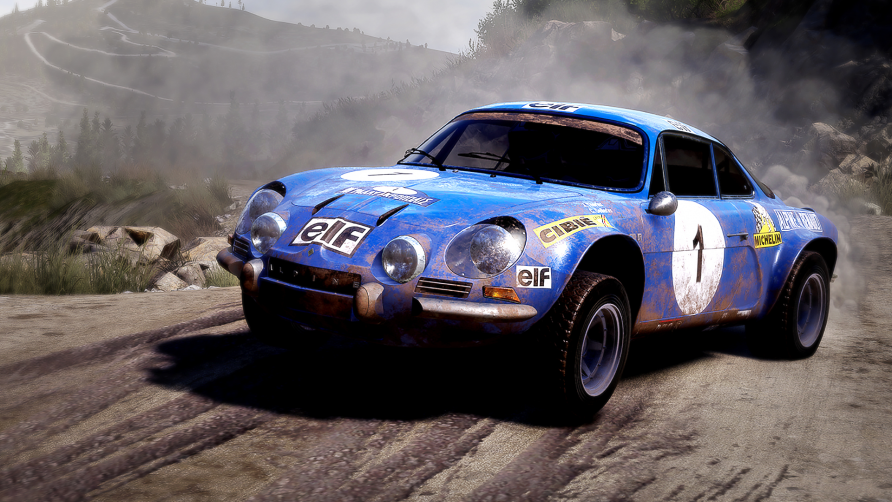 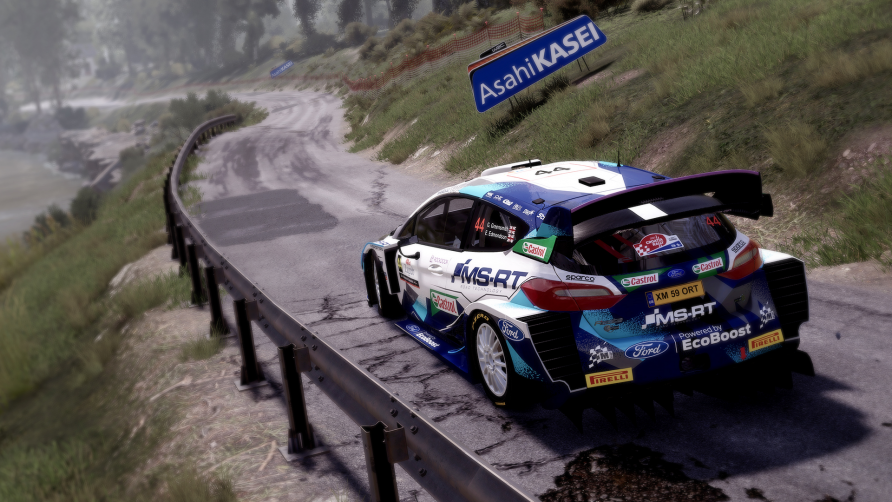 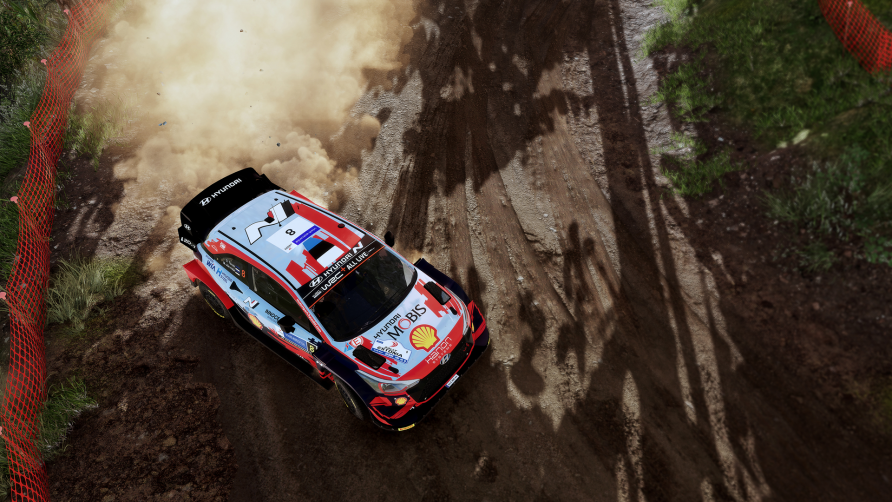 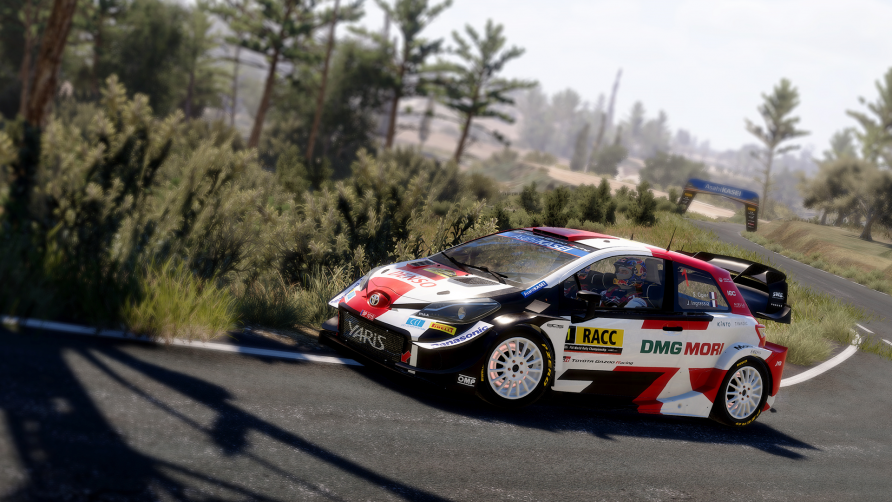