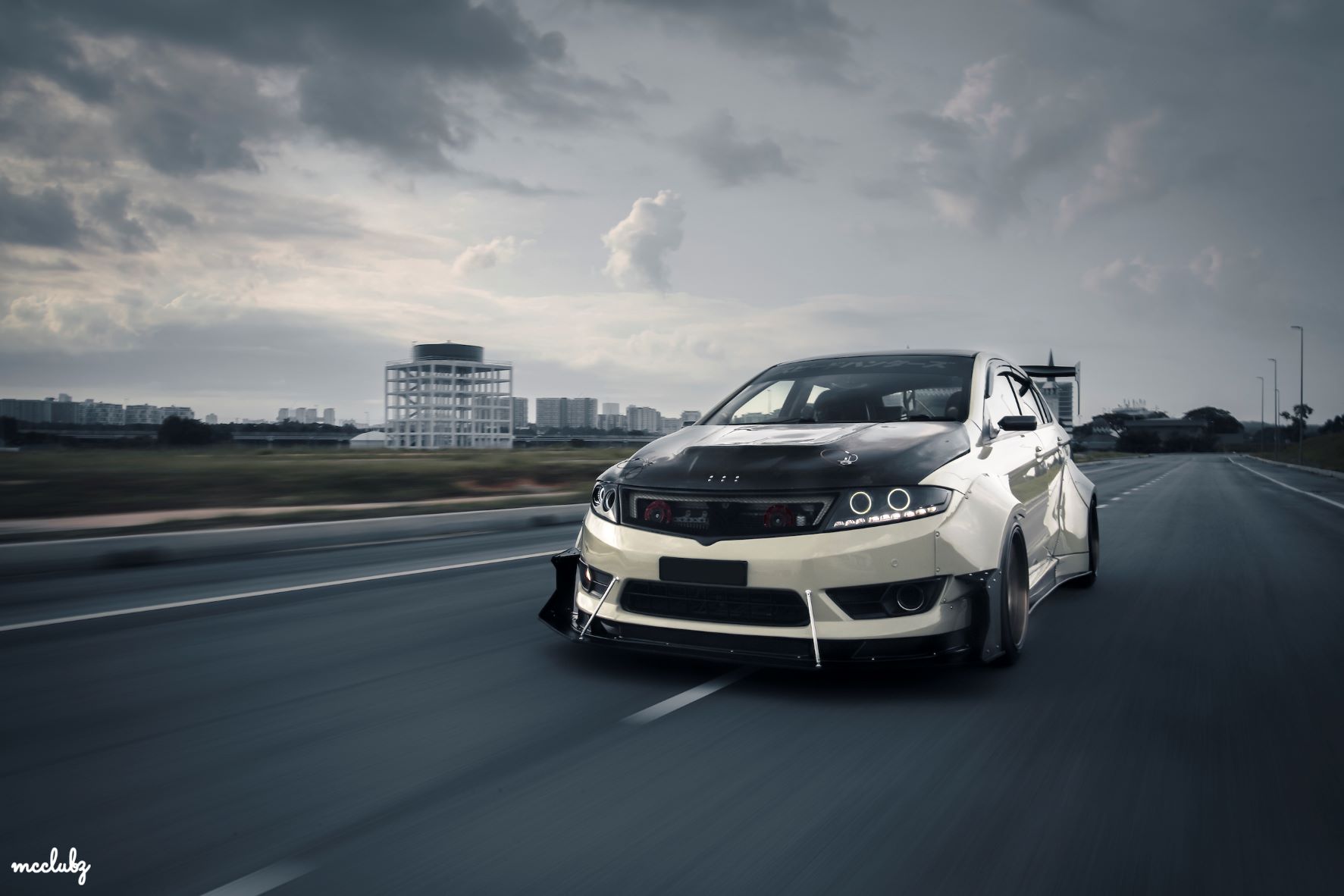 Returning for its third year in Malaysia, the Hot Wheels™ Legends Tour, in collaboration with Art of Speed Malaysia, is back and bigger than ever! The world’s largest travelling car show is on the search for the next custom vehicle worthy of being immortalised as a 1:64 scale Hot Wheels® die-cast vehicle.

This year, William Chong, a trailer truck technician from Negeri Sembilan, makes his country proud with his customised Proton selected to represent Malaysia at the Global Semi-Finals. 2022 marks the fifth year of this exciting global competition. Malaysian hobbyists joined those from USA, Canada, Spain, Brazil, Australia, New Zealand, Japan, and new additions Indonesia and the Philippines in the race to become the next die-cast vehicle available for sale in more than 150 countries around the world.

The Malaysian finals, held in collaboration with Art of Speed Malaysia, were judged by Hot Wheels® designers Bryan Benedict, Design Director of Die-Cast Vehicles for the Hot Wheels® and Matchbox® Brands, and Brendon Vetuskey, the current lead designer of Hot Wheels® Monster Trucks and Red Line Club vehicles. They were joined by guest judges: Tengku Djan, DEV JBC, and Ahirine Ahirudin. Entries were judged on Authenticity, the embodiment of Hot Wheels®; Creativity, a never-before-seen uniqueness; and Garage Spirit, exemplifying the “built not bought” attitude.

The Malaysian leg of the competition saw 204 entries, a 25% increase over last year - a notable reflection of the thriving car enthusiast community in the country. It was William Chong’s unique spin on his 2015 Proton Suprima S that broke through and clinched that top spot.

“One of the things that I really love about working on these international Hot Wheels™ Legends events is that we are exposed to cars, culture, and brands that we don’t normally get to see. This [design] is just off the charts, super cool. With the body kit, the slammed to the ground stance, and spoiler, this thing would make a great Hot Wheels® all the way. Completely, authentically, Hot Wheels®,” said Brendon Vetuskey about Chong’s entry.

“It’s really cool to me to see the unique car culture there is in Malaysia. There’re unique brands like Proton and Perodua that we don’t see in the US and there’s a unique spin that people put on things that I find really intriguing. They’re done in a unique way that is distinctly Malaysian and I love that. I think that there’s a certain whimsy that I see in the Malaysian entries that’s exciting and in the spirit of what Hot Wheels® Legends is all about,” said Bryan Benedict on the Malaysian entries.

As the winner of the Malaysian leg of the Hot Wheels™ Legends Tour, the 2015 Proton Suprima S will go head-to-head in the Hot Wheels® Legends virtual Global Semi-Finals this 11 th November 2022. Chong will face-off against the other winners from across the world for a spot  in the Global Grand Finale on 13 th November 2022.

The excitement doesn’t stop there! For the first time in Hot Wheels™ Legends Tour history, the brand is launching the Regional Fan Favourite programme for winners in the Asia Pacific region. Fans will be able to vote on Hot Wheels® social media channels for their favourite design and the winner will have their custom build creation transformed into a one-of-a-kind (OOAK) limited- run die-cast vehicle. The winner for this programme will be announced at the Global Grand Finale.

“I can’t believe my car been chosen to represent Malaysia at the Global Semi-Finals of the Hot Wheels™ Legends Tour. What an honour! I’ve poured so much of myself into this build so to hear that the judges think it is cool and unique is a great feeling,” said William Chong. “I hope I can make Malaysia proud!”

Join in the fun at the 2022 Hot Wheels™ Legends Tour Virtual Global Semi-Finals and show your support for William Chong and his 2015 Proton Suprima S build! Tune in to the livestream on Friday, 11th November 2022, 9 am to be a part of the action!