SmartTAG or RFID? Which is better?

There's a lot of heated debates between SmartTAG and RFID, but which one do you prefer? 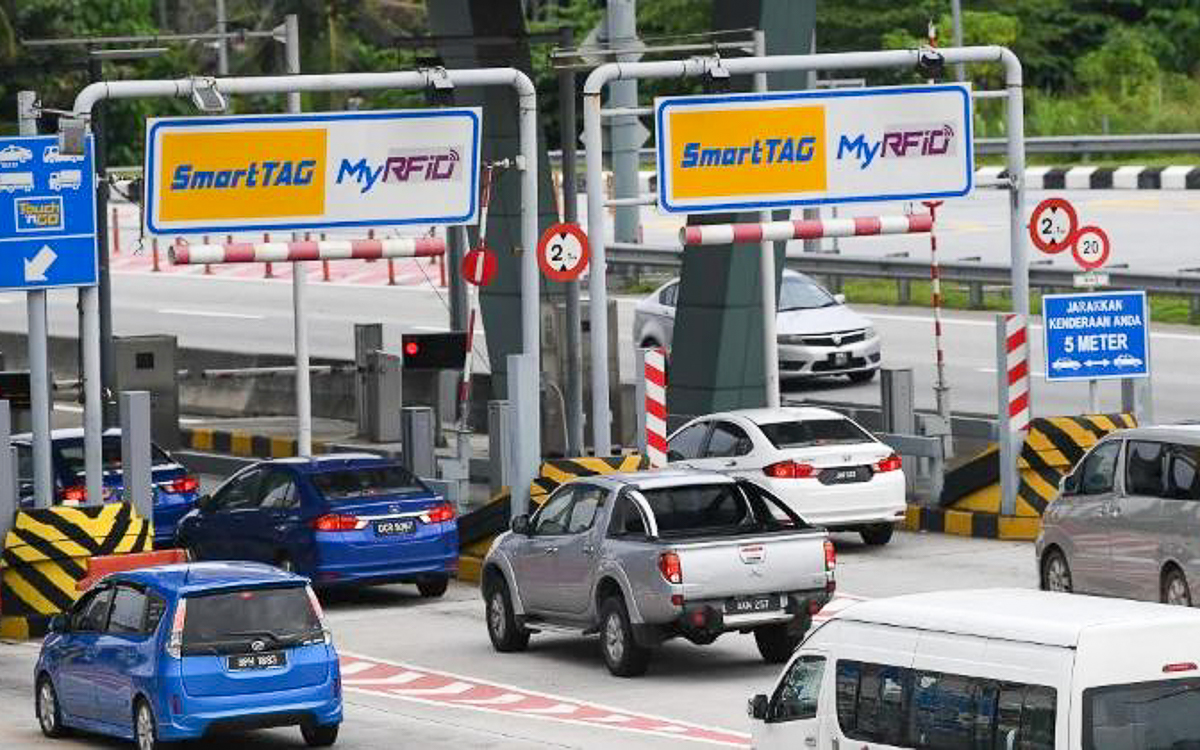 Back in September, PLUS Expressways announced that all of their highway tolls in Malaysia will have at least one dedicated lane for RFID users as early as 2022. It's the next step in smoother travels by accompanying the already existing Touch 'n Go and SmartTAG lanes, but there have been a lot of 'discussions' going online, particularly the confusion on the possibility of them being phased out. With that, one question remains - which is better?

The Malaysian government has been pushing RFID or 'Radio Frequency Identification' as the 'best' and 'latest' method to collect tolls from highway users before proceeding to the future that is the implementation of the multi-lane traffic free-flow system. The idea is indeed a bright one, but as most Malaysians may know, the implementation part is where the issues lie. 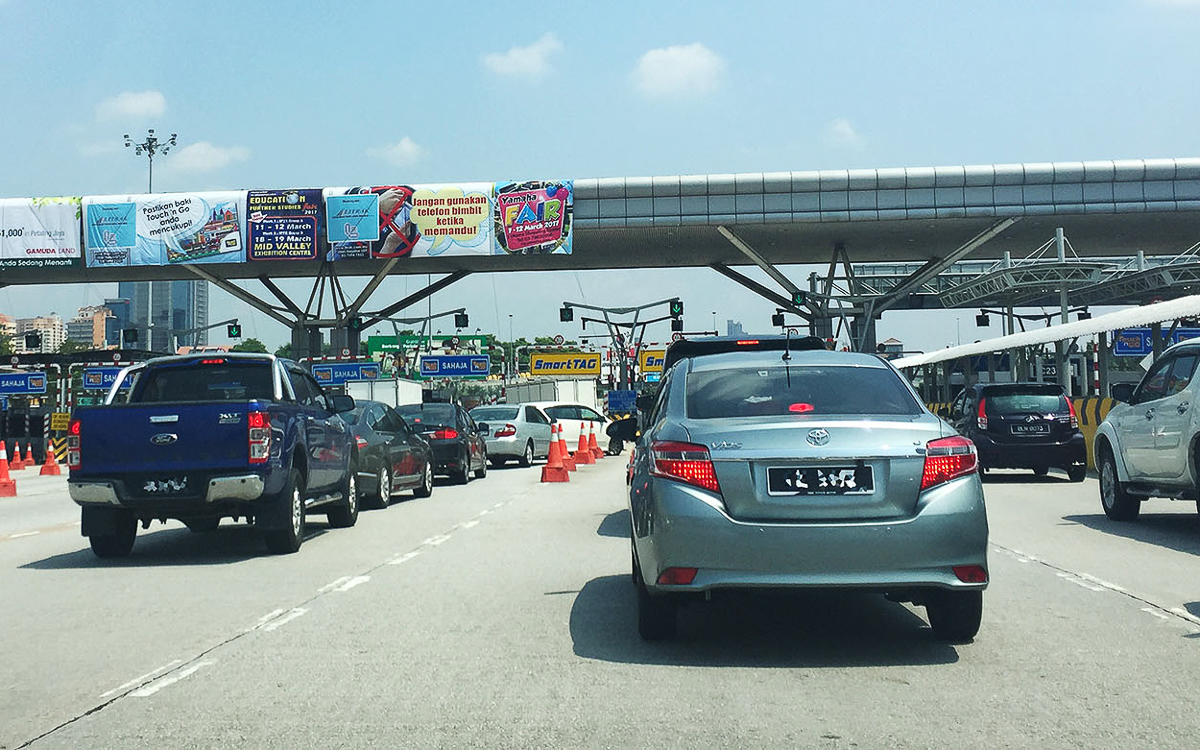 As for Efkon Asia (the Austrian-based company that produces and sells SmartTAG-compatible devices), they stated that the SmartTAG system shouldn't be phased out and they have the data to back that statement up. This year alone, around 75% or 270,000 new vehicles came with either a SmartTAG-compatible built-in reader or portable device. In total, there are around five million SmartTAG users here in Malaysia.

Even Efkon Asia's director,  Helmuth Blasch, stated that its SmartTAG compatible units are 10,000 times faster than the RFID system due to its active nature compared to the passive RFID system (battery-powered SmartTAG device's wake-up time is around two milliseconds, whereas RFID is around 45 milliseconds). 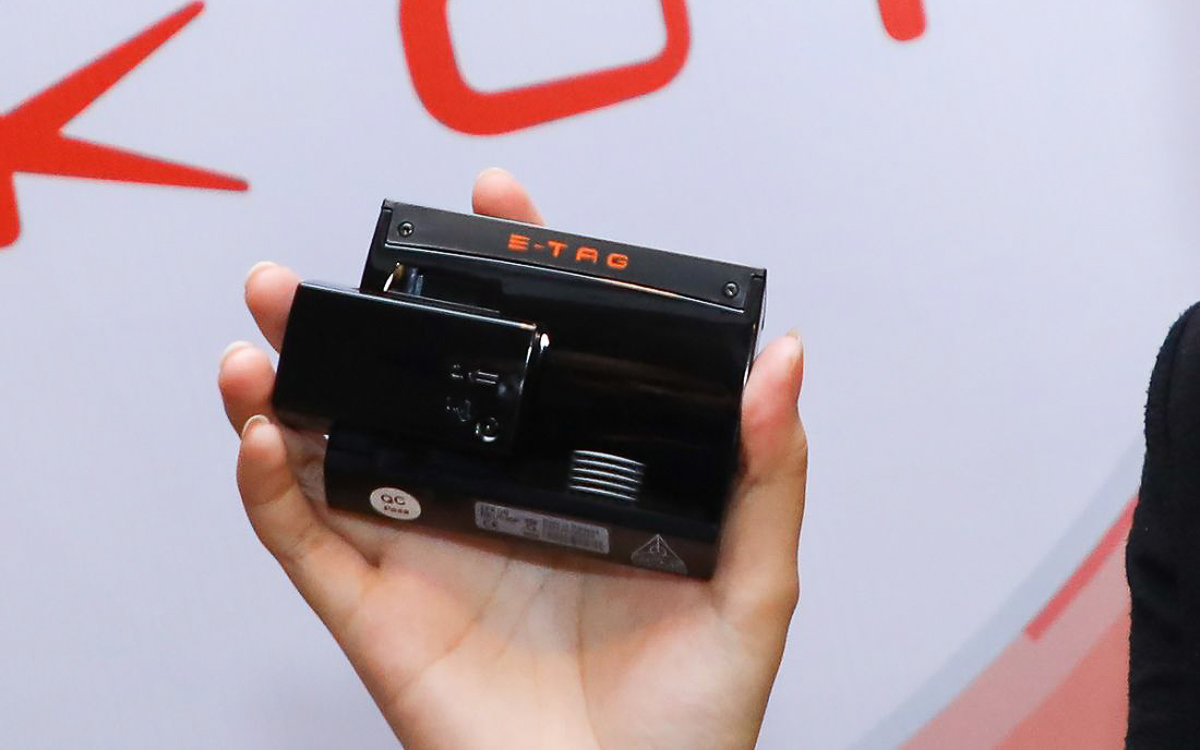 While the RFID system is directly linked to the Touch 'n Go e-Wallet account balance which offers convenience in topping up via the app instead of physically going to the terminals or petrol stations, this only applies to closed-system tolls with a set amount of toll to be paid rather than open-ended ones like the PLUS highway which is based on the distance travelled. For those, the tolls will be deducted from the Touch 'n Go card's credit balance.

For now, we will just have to continue with personal preferences until someone or something comes up with an epic solution to the country's never-ending toll debate. The best way to overcome all of this? Just get all three, make sure that there's a safe balance, and you'll never have to get stuck at the toll booth again. An even faster way? No tolls altogether. But that's for a different time and place, a galaxy far, far away.

All PLUS highways to include RFID by early 2022

What should I do with my car after caught in a flood?